Each month, we highlight open source projects that have shipped major updates. These include everything from world-changing technology to developer tooling, and weekend projects. Here are our top staff picks on projects that shipped major version releases in April.

I was lucky enough to discover Flyte during Hacktoberfest last year. Now, Flyte has officially launched its first major version. It enables and builds workflows for machine learning and data processing. Flyte was created by Lyft in collaboration with Spotify, Freenom, and the community. It’s built on Kubernetes, and there’s lots of SDKs for users to play around with. Congrats on shipping your first big release 🥳. Read more about contributing to Flyte and how to get started.

We featured Remotion in the April 2021 Release Radar. They must have a thing with April major releases! Remotion allows users to programmatically create videos in React. You can even make edits to the video as the video is playing. This next big update features Remotion Lambda, which is now based on AWS Lambda. This now allows users to deploy and host videos directly on their AWS accounts. It’s much faster, cheaper, and scalable than Remotion 2.0. Remotion Lambda is faster because it features parallel rendering and coding. Read more about the new update, made by more than 1,400 commits, on the Remotion blog.

Developers around the world use Sentry to monitor their applications and track performance. The Sentry CLI is Sentry’s command line client for running generic tasks. Like GitHub’s CLI, it’s open source and it connects to the Sentry API to manage data. Most developers use it for managing debug information files. The new version has been five years in the making and comes with lots of improvements. Some APIs have been removed, some made better, and new ones added. You can read all about these changes in the Sentry CLI release notes.

OSINT stands for Open Source Intelligence. It’s the concept of collecting and analysing data from the open source world to provide actionable outcomes. It can be used in national security, law enforcement, business intelligence, and more. SpiderFoot automates this process, collecting data and presenting it in a way that is easy to navigate. Think threat asset discovery, threat intelligence, security assessment, and more. The latest version provides SpiderFoot HX to all users, a correlation feature to help better filter data. SpiderFoot 4.0 also has support for even more tools, such as nbtscan, Retire.js, and more. See the list of all the open source modules that have been added to SpiderFoot on their blog. 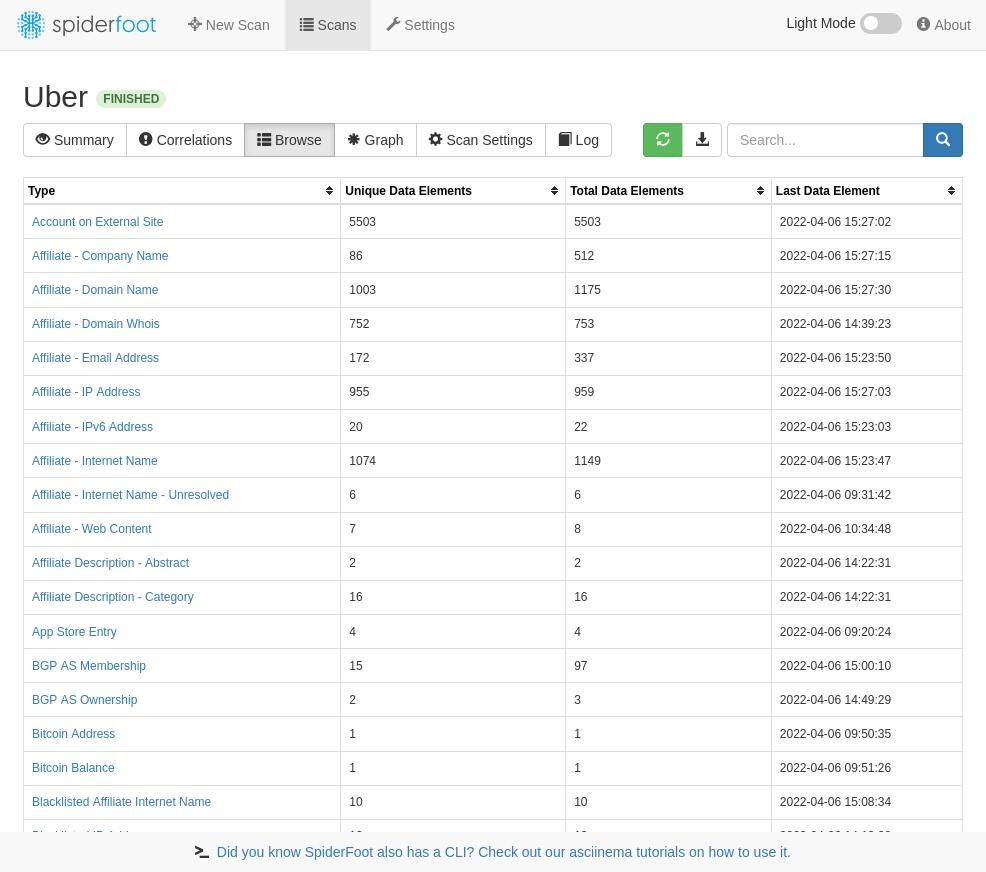 Lots of developers write code, but don’t always release it. One of the reasons for this is that releasing a project can be a lot of work. This is where JReleaser comes in. It’s an automation tool to help simplify creating software releases and publishing to multiple package managers. There’s lots of customisable options too. Well done to the JReleaser team on shipping their first major release 🥳.

We don’t see a tonne of projects coded in Kotlin, but this one is! Ktor is an asynchronous framework written in Kotlin. It’s used for creating client and server applications, such as microservices, multiplatform HTTP apps, and more. Ktor 2.0 features more than 100 updates and new features. You can read about them all in the Ktor changelog.

This one is a little geographically niche, but really cool to see. USWDS stands for United States Web Design System. It’s an American system that includes a library of open source UI components and a style guide used for US federal government websites. This includes NASA, VoteGov, and more. All countries around the world should have this! USWDS 3.0 provides more modern syntax, improved performance, and reduces the size of each project’s CSS. The team have also made it easy to apply USWDS 3.0 to existing USWDS 2.0 projects with their handy migration guide. Read up on all the changes in the release notes. 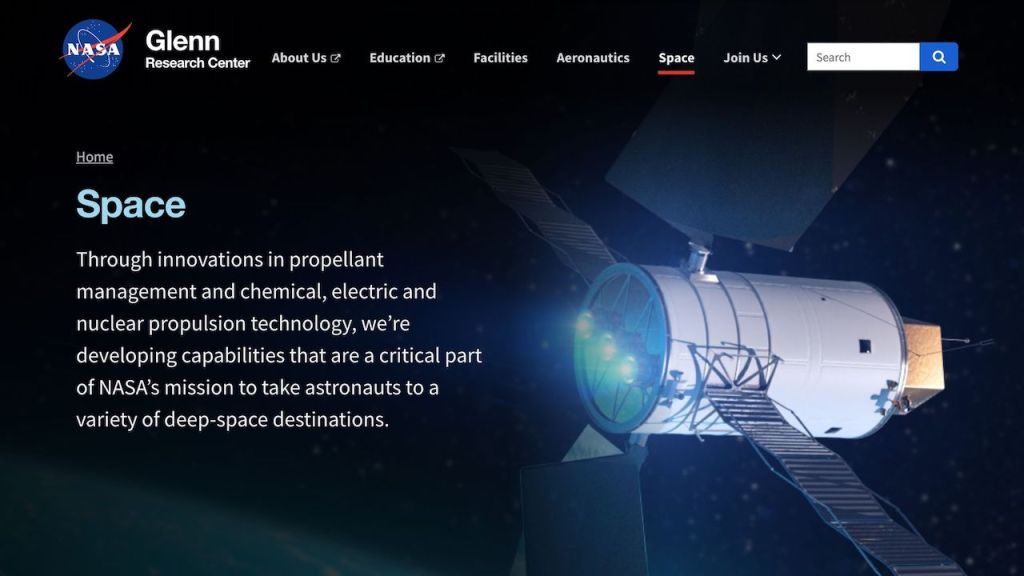 📢 In our October 2020 Release Radar, we featured Gitmoji 3.0. It’s essentially a library of emojis that can be used in GitHub commit messages, issue comments, and GitHub Discussions. It also includes descriptions, which is a fun way to standardise the use of emojis on GitHub commit messages. ✨, for example, should always be used to introduce new features. And if you want to use emojis on the command line, then Gitmoji CLI is a way to do this. The latest version now has a requirement of Node.js 14 or higher 🙌.

Every year, Ludum Dare takes place. It’s one of the oldest and most welcoming game jams in existence. Gaames are built on open source software, and the source code made available. The winner of this year’s 50th Ludum Dare, Claustrowordia, is a fun and interesting take on word games. Think Wordle combined with Scrabble and crossword puzzles. The game fits within the 2022 theme of “delay the inevitable”. The winner also won last year’s GitHub Game Off. If you’re thinking of getting into a game jam, check out Claustrowordia for inspiration and best practices.

Well, that’s all for this month’s top release picks. Congratulations to everyone who shipped a new release, whether it was version 1.0 or version 5.0. Keep up the great work! If you missed our last Release Radar, read up on the amazing community projects from March.

We hope these releases inspire you to get involved in open source or update your projects. If you are working on an open source project and shipping a major version soon, we’d love to hear from you. Check out our new Release Radar repository and submit your project to be featured. 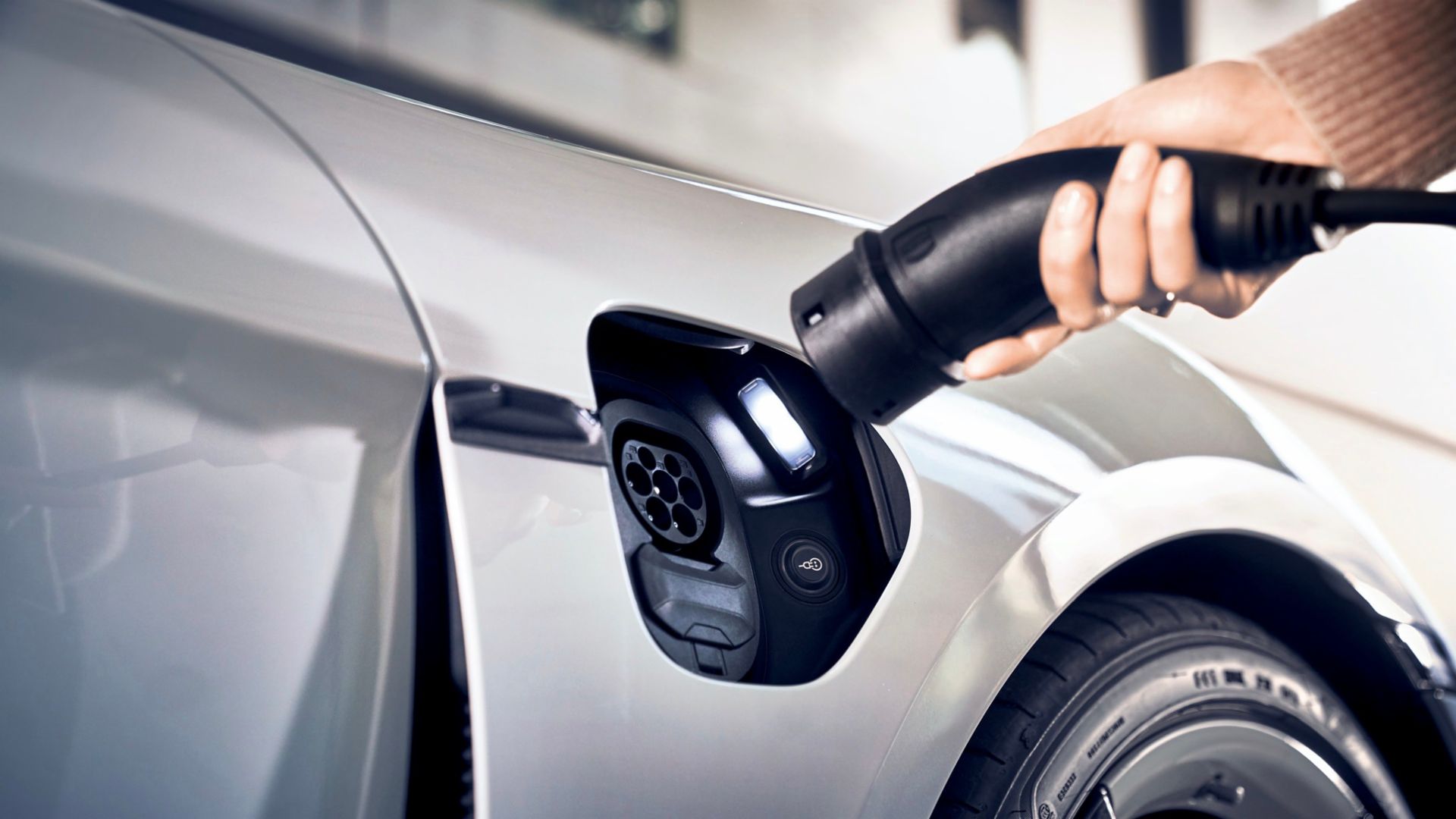 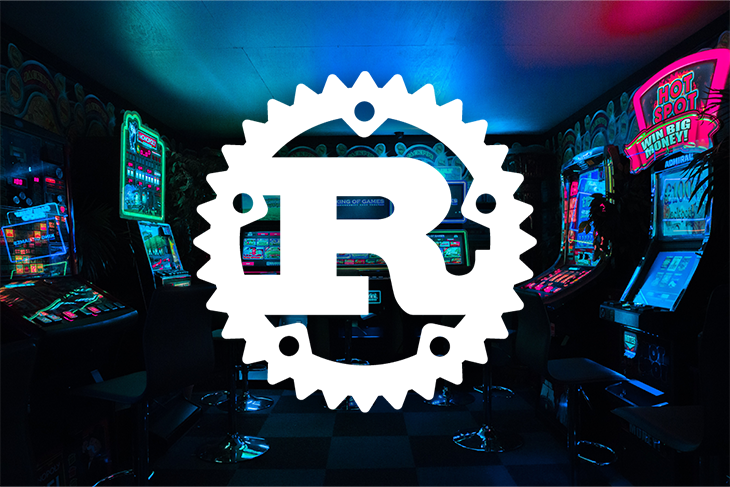