Since making the switch from Ducati, Redding has endured a tough time at BMW, suffering a dismal opening round at Aragon last month that yielded just a single point for a 15th-place finish in the first race.

The British rider’s fortunes improved at Assen, where he finished ninth and fifth in the two full-length races, leaving him 12th in the standings.

By contrast, Alvaro Bautista, who took over Redding’s factory Ducati ride after two largely fruitless seasons at Honda, leads the championship, having taken three wins from the opening six races.

After winning races and contending for the title on the Ducati Panigale V4 R in 2020 and ’21, Redding has had a difficult time adapting to the different character of the inline-four M1000RR.

Discussing his predicament in more detail at Assen, the ex-MotoGP racer suggested that BMW is not taking his feedback fully on board when it comes to bike development despite his race-winning credentials.

“I have my opinion and my ideas, but it goes a little bit against their concept,” said Redding at Assen. “That’s what is hard for them. It’s not like we are fighting, but what I want and feel is different to what they think is right.

“I understand it’s their project and I can only give the information that I feel. But they need to trust me for that and not a computer.

“The computer gives you a lot of data and information, but the computer doesn’t sit on the bike and twist the throttle.”

He added: “The project is different to what I rode before, so I understand if maybe there is some doubt in what I’m saying, but I’m coming from winning races with what I know feels right.

“I know how it should feel, that’s the only thing I can give from my experience.”

Redding’s current situation at BMW has been likened by some to Bautista’s two-year stint at Honda, which came after the Spaniard fought for the title in his first season at WSBK with Ducati back in 2019.

In the end, after scoring a meagre three podium finishes and achieving a best finish in the championship of ninth, Bautista split with the Japanese manufacturer in favour of a reunion with Ducati.

Asked if he feared his BMW stint going the same way, Redding replied: “I believe in this project, I believe they have the resources, but it needs to come [soon]. It cannot come in four years’ time.

“When I first rode the bike, I said ‘this, this and this are not good’. Then things are coming but it takes a long time. I know it takes time, COVID doesn’t help, but it needs to come, otherwise you stay in the same place. That’s the reality.

“I don’t have patience, unfortunately I’m getting older. But they do have the resources and I believe they have a plan and people that can help.”

Redding added that BMW may need to consider recruiting a larger workforce to be able to speed up the progress of development.

“At Ducati there are a lot of people and there’s a big structure, here it’s smaller,” he observed. “More people are doing more jobs [at the same time], whereas over there you have certain people doing certain things.

“BMW has the resources but the racing department is quite small. It’s good sometimes [to have fewer people] to be able to react fast, but you need more personnel to build a bigger project.” 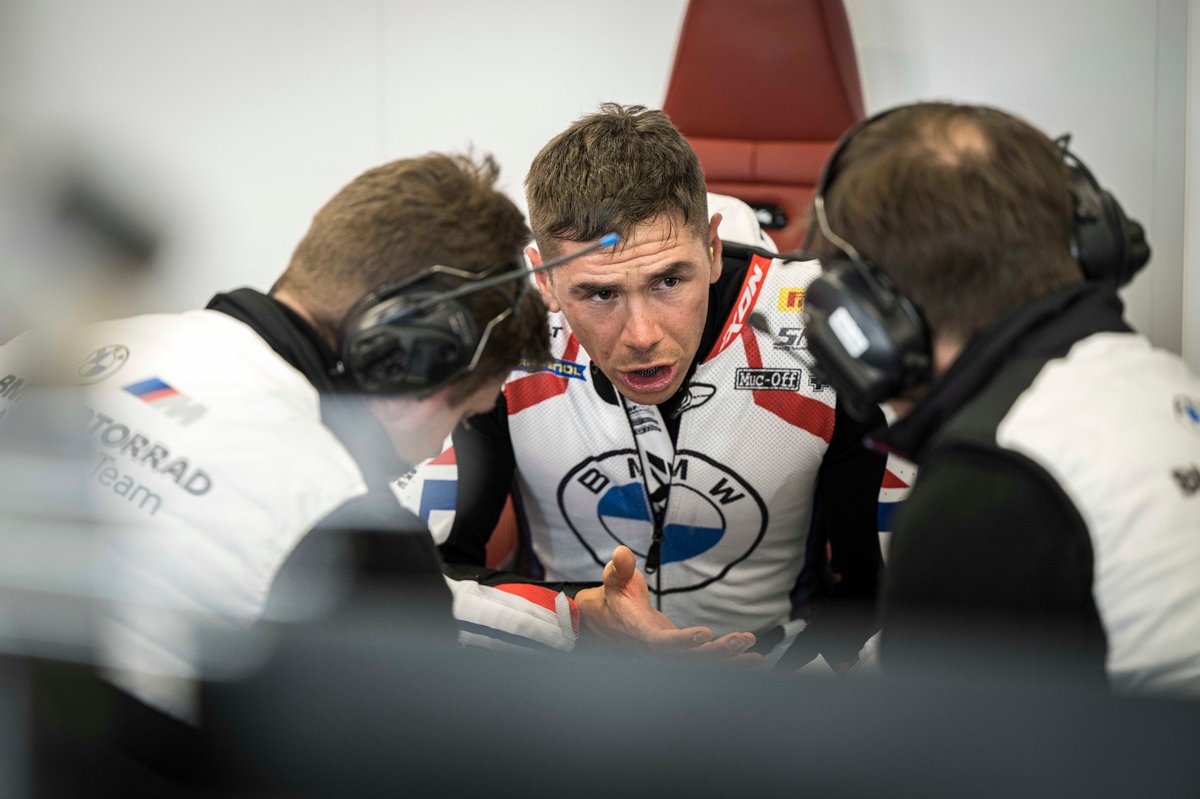 Ahead of this weekend’s Estoril round, Redding is only second of the BMW contingent in the riders’ standings behind Loris Baz, who is joint-ninth in the order riding for the satellite Bonovo MGM squad.

But Redding insists that his position relative to Baz doesn’t bother him as long as BMW is not in a position to win races.

“In the end, I don’t care,” said the 29-year-old. “I showed my potential [at Ducati]. Everybody in the paddock knows I can win races and everyone knows I can be top three in the championship.

“The problem is not me, and that’s why I know I can sleep well at night, because I know what I am capable of. I know what I want [from the bike], I just need the team to work in the correct way to give me what I’m asking for.” 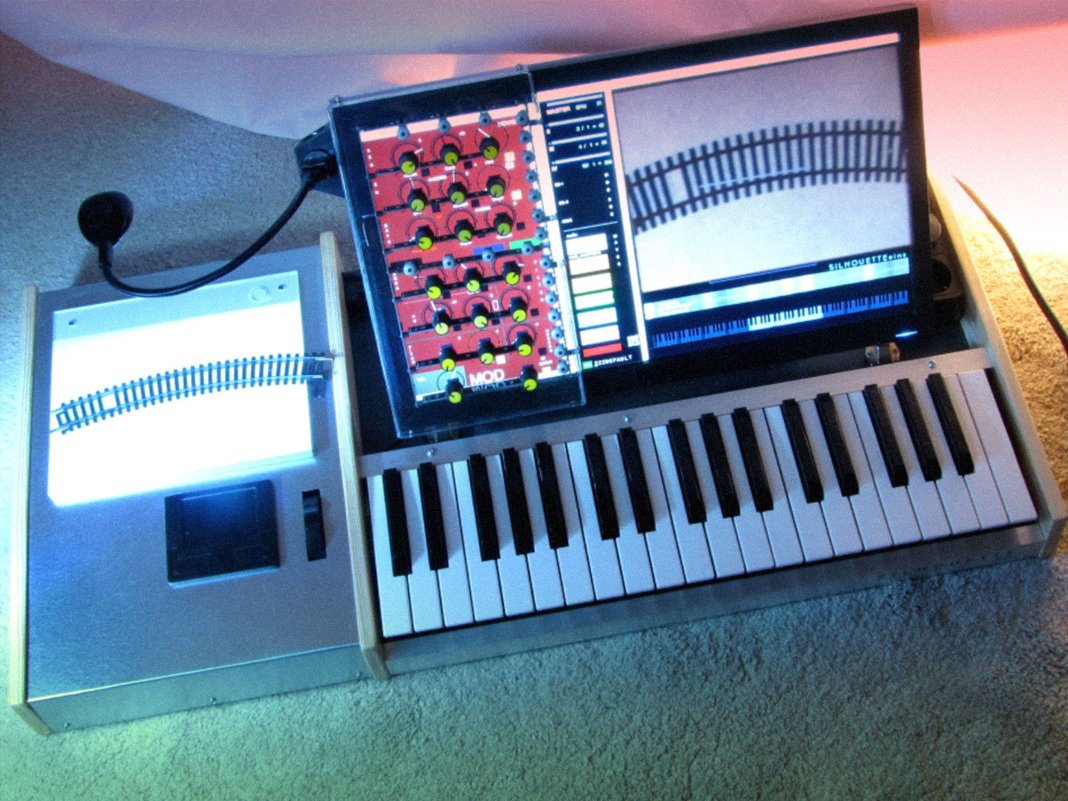 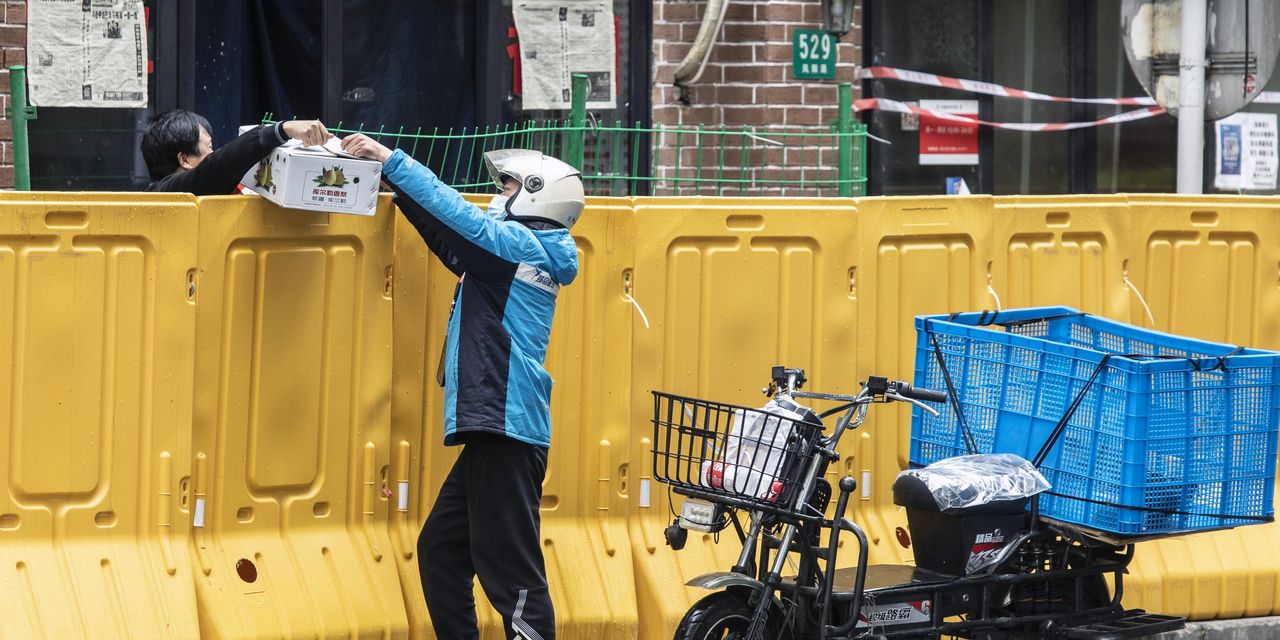