He passed away in his sleep in the Dominican Republic, Jennifer Allen said. No foul play is suspected.

He was shooting a film called Dangerous Waters and was engaged to be married.

His fiancee, Jacy Nittolo, was with him as he worked on his latest project. He leaves a daughter, Karsen.

Lorraine Bracco, who played Hill’s wife, Karen, said she was “utterly shattered to hear this terrible news about my Ray”.

She tweeted: “I can be anywhere in the world and people will come up and tell me their favourite movie is Goodfellas.

“Then they always ask what was the best part of making that movie. My response has always been the same…Ray Liotta.”

Jamie Lee Curtis, who starred with Liotta in 1988 drama Dominick And Eugene, said his work “showed his complexity as a human being”, adding that he was a “gentle man”.

Born in Newark, New Jersey in December 1954, Liotta’s first break came with the role of Ray Sinclair in Something Wild in 1986, for which he received a Golden Globe nomination.

After being abandoned at an orphanage as a baby, he was adopted at six months by township clerk Mary and auto-parts store owner Alfred Liotta.

He also played Shoeless Joe Jackson in Field Of Dreams and Tommy Vercetti in Grand Theft Auto: Vice City. In a 1998 TV film, The Rat Pack, he portrayed the legendary singer and actor Frank Sinatra.

His Broadway debut came in 2004 in dramatic comedy Match, while he also appeared in Muppets From Space and Muppets Most Wanted.

His career was still very much active. Recent projects included The Many Saints of Newark, Marriage Story and No Sudden Move.

Speaking in 2016, Liotta said he had regrets about the course of his career – including turning down the chance to audition for Tim Burton’s Batman film.

“I wish I’d handled my career differently but, you know, hindsight…” he commented.

“When I did my first movie, Tim Burton was getting ready to do Batman, and he was interested in me because he wanted it to be edgy and real.

“I thought, ‘Batman? That’s a stupid idea,’ even though he had just done one of my favourite movies of all time, Beetlejuice. So, yes, I regret not auditioning for that.”

Goodfellas remained the film for which he was best known – something he was comfortable with.

“People ask if I’m bothered by that, but no, Goodfellas will be a top 10 movie for years and years, it seems,” he said. 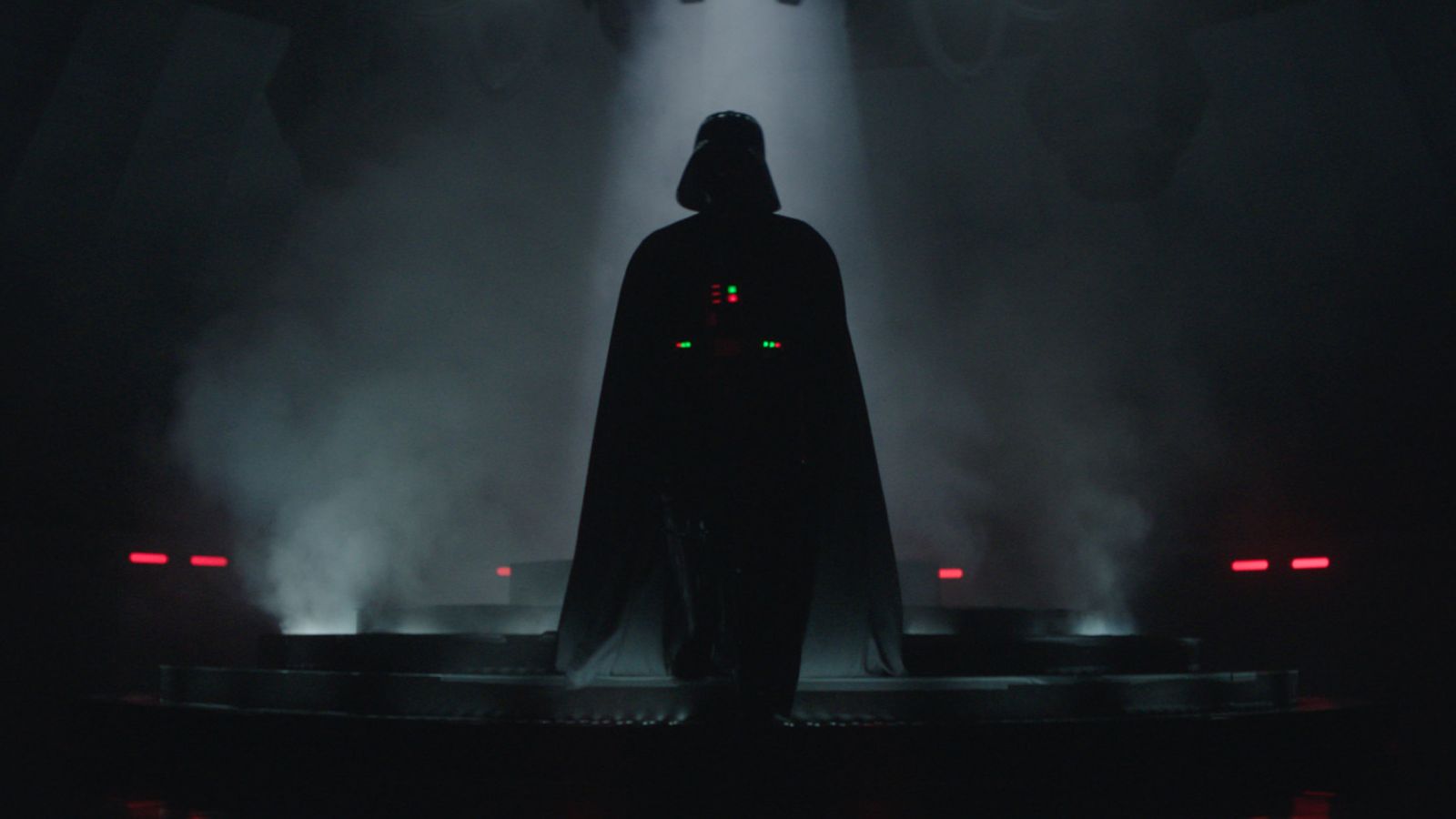 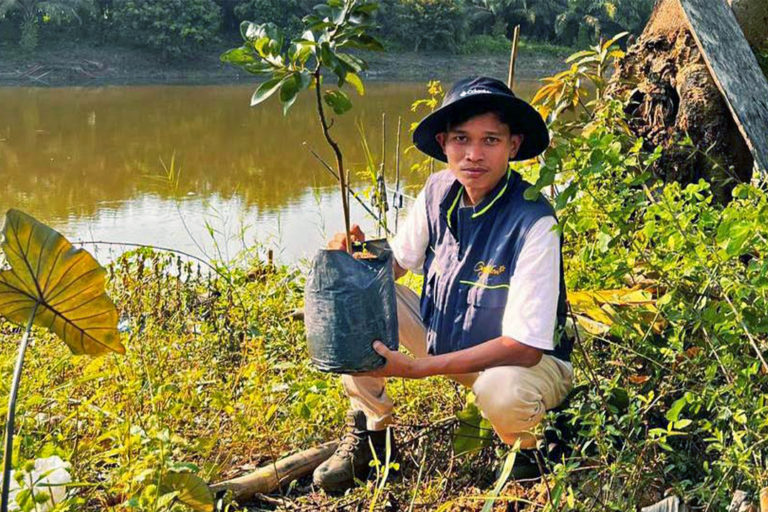 Saving medicinal plants a village cause in Indonesia