The Rangers head coach had jawed with former Rangers defenseman Tony DeAngelo as the teams left the ice Sunday, following a scrum started by a Domi-family-special late cross-check from Max Domi on Ryan Lindgren moments after the final horn ended the Rangers’ Game 3 win over the Hurricanes.

He made it known that he didn’t like what went down and called Domi’s cross-check a “cheap shot.”

He then flexed the Rangers’ strongest muscle in this sort of situation, almost like a threat.

“We got the guy that can handle all their guys if we want to,” Gallant quipped.

That guy? His name is Ryan Reaves.

“I’m gonna go do my thing, go run some people and get in their face,” Reaves said when asked about Gallant indirectly referencing him. “Try and get the same result as [Sunday] night: another win.”

Tensions are bound to flare in a best-of-seven playoff series, given how many times teams are squaring off and the brand of hockey that’s usually played this time of year. But it’s been a slow progression in the Rangers’ second-round matchup with the Hurricanes.

Things boiled over when Domi landed that late cross-check to the lower back of Lindgren, who is seemingly holding himself together with tape and glue as he battles through a lower-body injury that has been nagging him since Game 1 of Round 1. That’s probably why the Rangers reacted as they did.

So will the emotion and intensity from after the whistle in Game 3 spill over into Game 4?

“I don’t know what he’s waiting for,” Canes coach Rod Brind’Amour told reporters. “Everybody’s gonna do what they do this time of year. And I’m hoping [Andrei Svechnikov scores goals.”

The 6-foot-1 225-pound Reaves said he wished he got over to the Domi-Lindgren scrum quicker. If you rewind the tape, however, Reaves was right there trying to get through, but had a referee holding him back as Lindgren took care of the situation himself. Still, Reaves knows his role and hasn’t lost sight of that since the Golden Knights traded him to the Rangers last offseason.

Reaves probably isn’t going to provoke a fight just to fight. That hasn’t been his style since he pulled on a red, white and blue sweater. He’s dropped the gloves only twice after getting challenged by an opponent. But Domi and DeAngelo, who was targeting specifically Alexis Lafreniere with his chirps after the game, should expect to be on the receiving end of a couple extra heavy hits.

“I don’t want to say anything stupid here,” Reaves said. “You never want to see guys chirp your bench. I was on the ice for that, I wish I would have seen that, I was more looking at the Domi-Lindgren thing. I’m sure guys aren’t going to shy away from finishing checks on those guys, just like anybody else in their lineup.”

Gallant, who has made it clear in more ways than one that he’s a firm believer of the game ending after the last whistle, said that the end-of-game shenanigans were in the past and there was no need to address it with the team during practice on Monday. The coach also emphasized the importance of not doing anything stupid and focusing on evening the series.

All that being said, Gallant acknowledged that it doesn’t hurt to have some added nastiness in a series. In fact, he believes it helps his team because he likes to see his players “get a little pissed off” every once in a while. It’s also because the Rangers have a player like Reaves.

That’s why president and general manager Chris Drury acquired Reaves and subsequently signed him to an extra one-year deal. That’s why Gallant indirectly referred to the 35-year-old enforcer while fielding questions about the postgame brouhaha.

“I never said his name,” Gallant said with a smile. 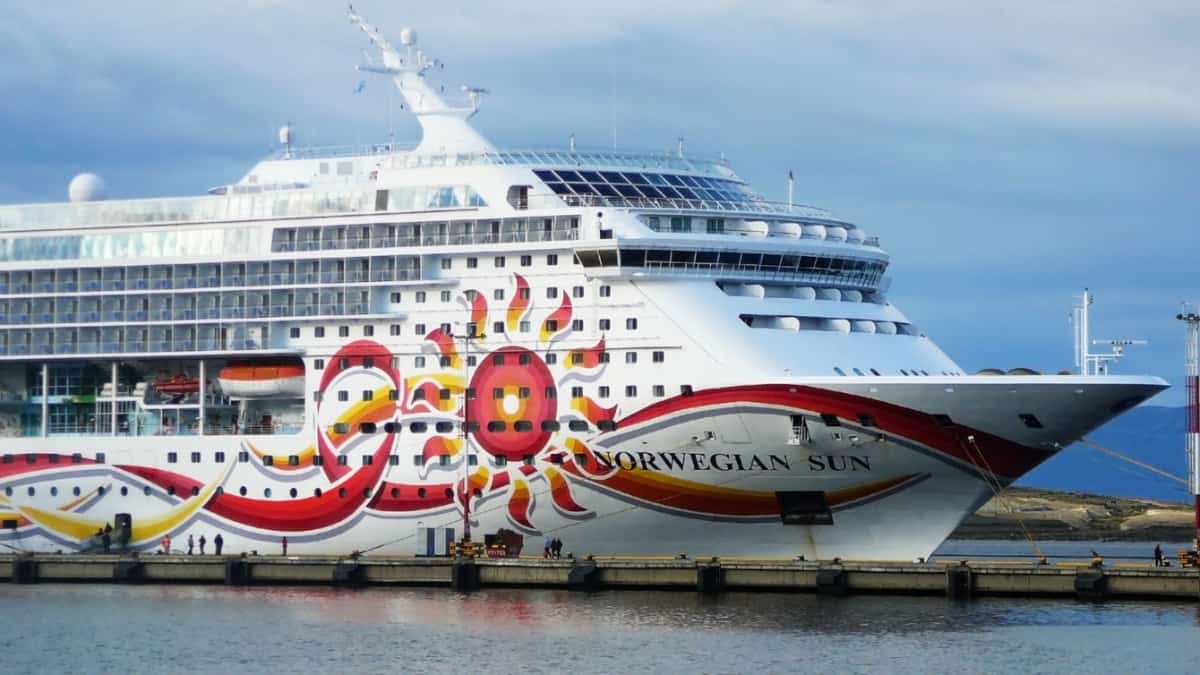 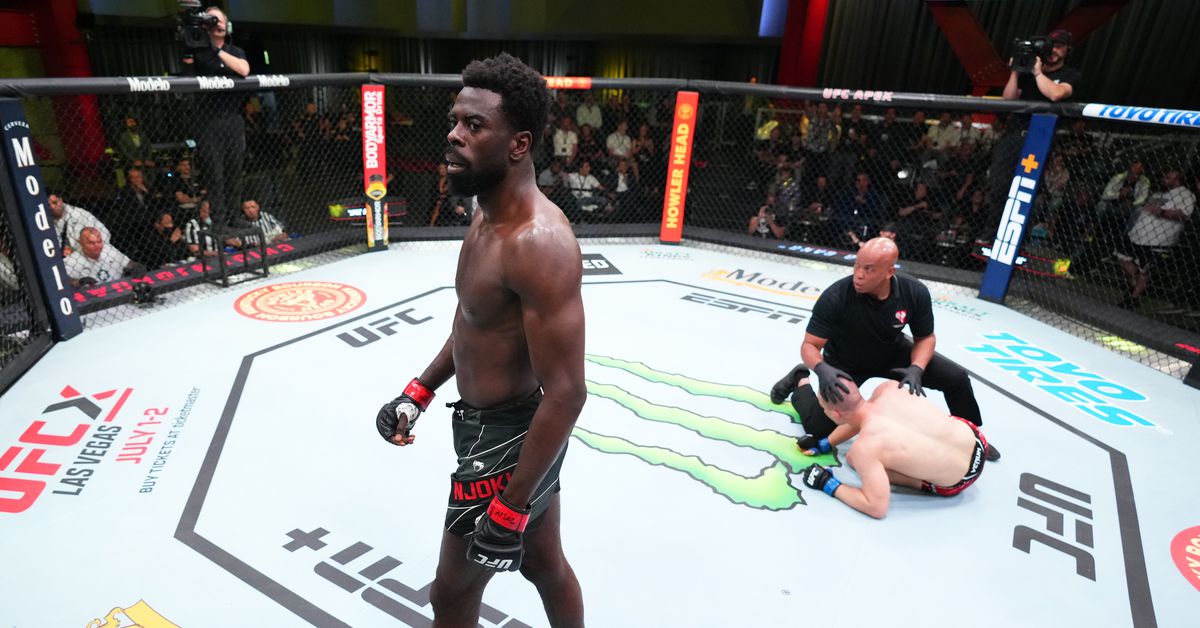