Rangers have reached the final of the Europa League after overcoming RB Leipzig at Ibrox on Thursday night.

West Ham, however, were knocked out by Eintracht Frankfurt after being reduced to 10 men due to an Aaron Cresswell red card. Rangers will meet Frankfurt in the final in Seville on 18 May.

The Scottish side went into the second leg of their semi-final 1-0 down but emerged 3-1 victors at Ibrox to win 3-2 on aggregate.

James Tavernier put Rangers into the lead after tapping in at the back post following a Ryan Kent cross. Glen Kamara then doubled the hosts’ lead with a left-footed strike into the bottom corner.

But Leipzig fought their way back into the tie and deserved to level the score on aggregate courtesy of Christopher Nkunku’s flicked finish from a deep Angelino cross.

Rangers responded and John Lundstram put them ahead again in the 80th minute.

Frankfurt took advantage of their numerical advantage soon after, with Rafael Borre extending his side’s lead on aggregate with a low finish.

The east London side were unable to recover. Manager David Moyes was then sent off late on in the game by referee Jesus Gil.

Elsewhere in Europe, Leicester were knocked out of the Europa Conference League by Jose Mourinho’s Roma.

They were beaten 1-0 at the Stadio Olimpico, exiting the competition 2-1 on aggregate.

Roma will face Feyenoord, who beat Marseille 3-2 on aggregate, in the final on 25 May in Tirana, Albania. 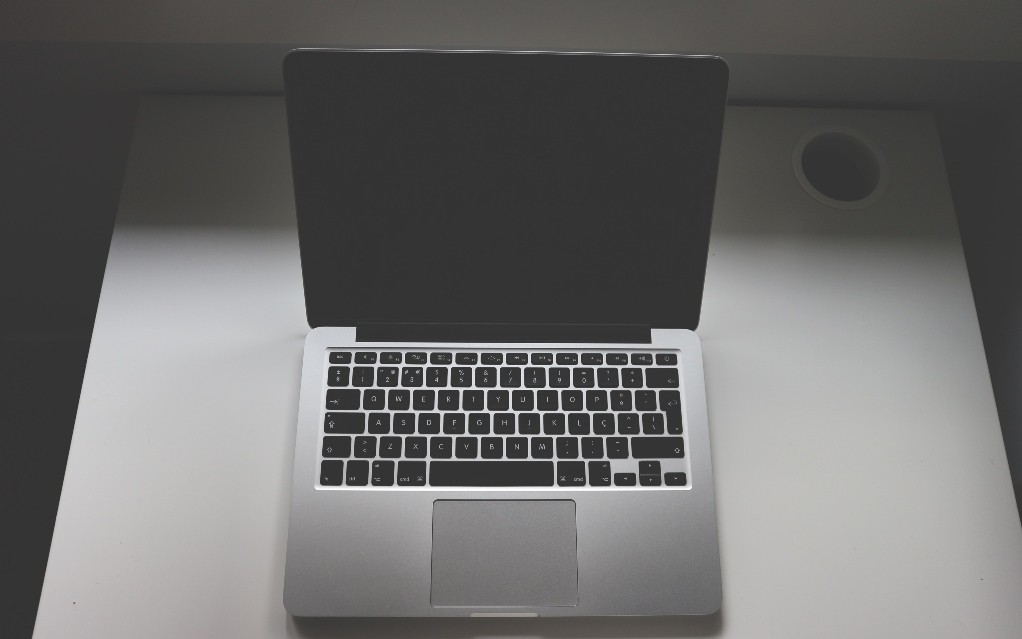 Your Old Laptop Is Your New Database Server - DZone Database 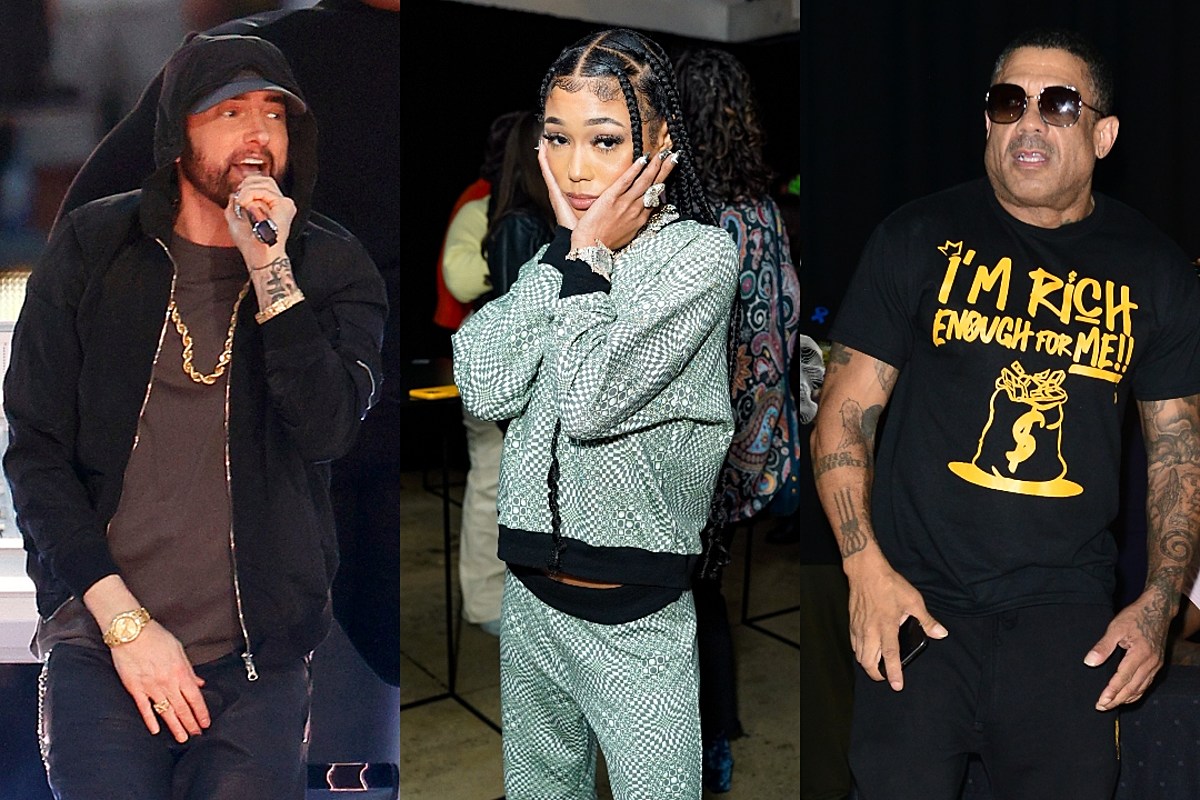