Raindrops on the Windshield

When I was a child, I was fascinated by the raindrops that shimmied along the windshield of our car. Some would slide up the glass. Some would run down. And some just seemed to wiggle in place, until the car’s speed changed. As common as this sight is, the physics of these droplets is quite complicated and not completely understood.

Each droplet has a host of forces on it: gravity flattening it or pulling it down an incline; a drag force from the wind flowing over it; and friction between the drop and the surface trying to pin it in place. Recently, scientists have developed a new mathematical model that captures some of the behaviors behind these drops. The work describes the wind speed necessary to move a drop of a given size sitting on a flat surface. The authors also explored how that critical wind speed changes when a drop sits on a tilted surface aligned or against the wind. (Image credit: P. Gupta; research credit: A. Hooshanginejad and S. Lee; via Science News; submitted by Kam-Yung Soh) 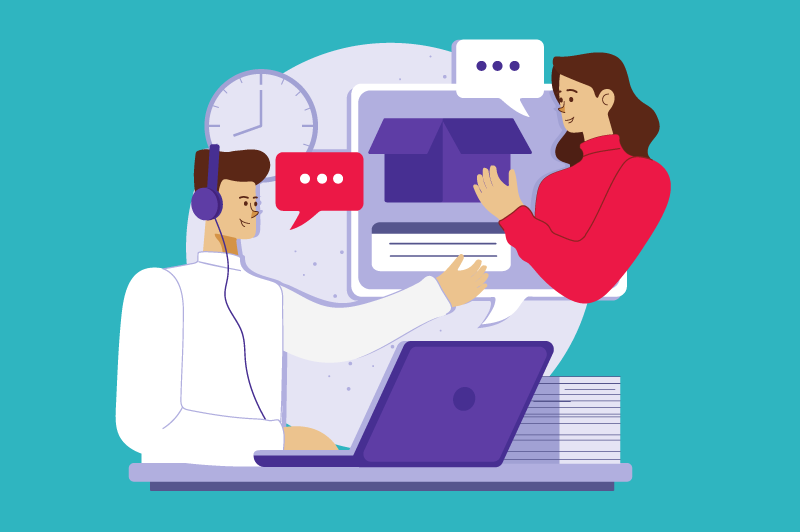 Courier service: Learn how it can help your eCommerce business.