Rahal would “love” to give F1 star Vettel an IndyCar test


The four-time Formula 1 World Champion, currently driving for the Aston Martin F1 team, remarked at the weekend that he prefers “proper” U.S. tracks such as Road America to the street course in Miami Gardens.

When respected IndyCar blogger Matt Archuleta quoted the German ace’s comment, Graham Rahal responded with “I’ll double down and say it; Seb, if you ever want to test an @IndyCar at @RoadAmerica we will make it happen. Would be an honor to have you in our car! @RLLRacing.”

Vettel himself was quizzed about the possibility after the race and replied: “I need to have a look. But it’s a great track, so let’s see.”

“Ultimately, does a guy like him want to go IndyCar racing after a highly successful Formula 1 career? I don’t know. A lot of Europeans don’t like the idea of oval racing. But he’s still only in his mid-30s so he’s got plenty of years left to try other forms of racing.”

When RLL expanded to three cars in the off-season, adding Christian Lundgaard to the team, Rahal made it clear that he expected his ex-Formula 2 rookie to run the full schedule, rather than do what Romain Grosjean and Jimmie Johnson did last year which was focus on IndyCar’s road and street courses. Asked whether he’d be more amenable to Vettel running a part-time schedule to perhaps avoid the ovals, Rahal said, “Never say never.”

He explained: “Right now, our sponsors want their guy in the car all the time. We’ve never found ourselves in a position like [fellow team-owner] Ed Carpenter this year where he adds an extra car for himself to run just the ovals.

“So for us to do that, it would have to be exactly the right situation. But if the opportunity presented itself to put someone like Seb in an extra car for some races, we’d certainly have to consider it strongly.”

Rahal pointed out that there is enough flexibility in the rules for a team to test a driver even without any guarantee that he or she will commit to the series. Since the end of last season, five drivers who don’t have rides in the 2022 NTT IndyCar Series have tested an IndyCar – namely, series veteran Ryan Hunter-Reay with Ed Carpenter Racing, Nyck De Vries with Meyer Shank Racing, Dane Cameron with Team Penske and both Nico Hulkenberg and Stoffel Vandoorne with Arrow McLaren SP.

“I think other teams would try and question it or cry foul if we did test Vettel,” said Rahal. “But if he then did a race or two, the series does grant you those rookie days. And I’d like to think IndyCar would be happy for a top-rated Formula 1 driver and World Champion to test one of our cars.”

Vettel’s 53rd and most recent win came some two-and-a-half years ago, he was thoroughly outpaced by Charles Leclerc in 2020 in an admittedly poor Ferrari, and at Aston Martin he is sometimes outpaced by Lance Stroll. However Rahal said he believes Vettel still has what it takes to excel, and instead wonders about his motivation.

He said: “It seems to me that after winning four World Championships with Red Bull and then scoring many wins at Ferrari – driving for two of the best teams in the history of Formula 1 – it’s got to be hard to summon the energy and enthusiasm to race a car where you know you don’t really have a hope of success.

“So maybe getting into an IndyCar would revive a guy like Seb, knowing that success is largely down to him and not the technology. I don’t know that for sure, but you could certainly ruminate on that.

“Now here we are talking about Vettel as if him coming to IndyCar could happen, and he may have no interest in it at all! But I’d love for him to test one of our cars, and he’s right – Road America would be a great place to start.” 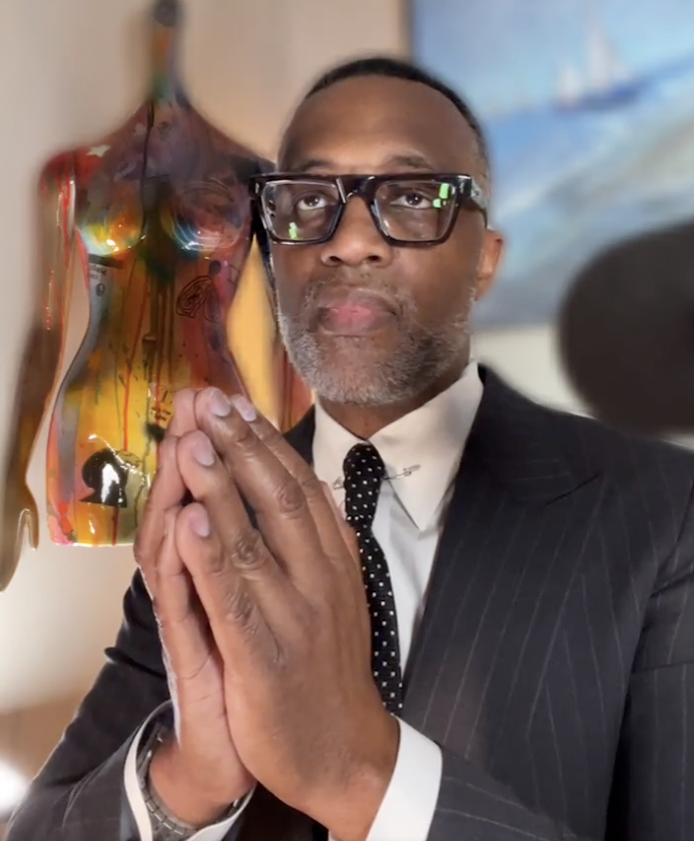 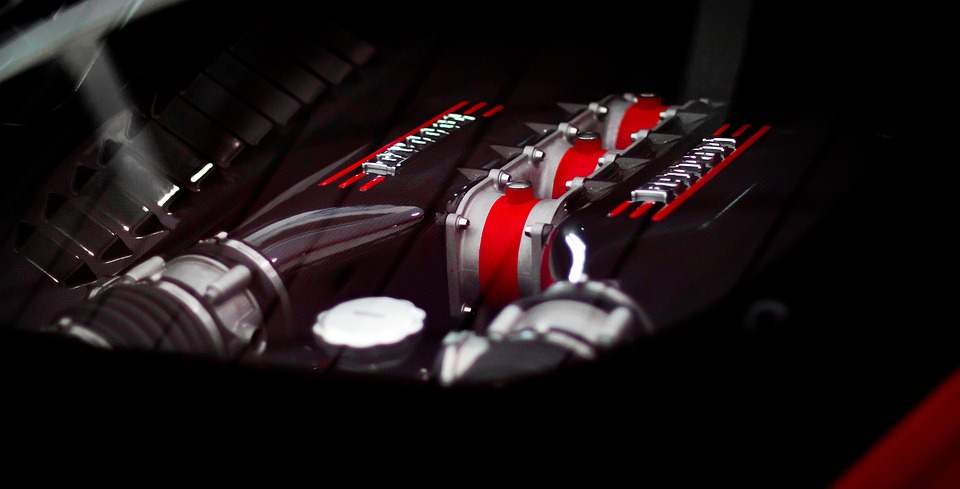 What you should know about Ferrari's partner hunt