Quin Snyder reflects on the difficult Jazz season: ‘There’s a sense of loss’

He gingerly made his way to his seat. He cracked a few jokes. For a man who had just been through possibly his most trying season coaching the Jazz, he was in good spirits. At this point, less than two weeks after the Jazz fell in six games to the Dallas Mavericks in a Western Conference first-round matchup, Snyder is still in reflection mode. The Jazz simply weren’t good enough. He knows that. He spoke of a spark that wasn’t there all season. That much was plainly obvious to even the most elementary Utah fan. There will be changes to the roster. Snyder knows that as well.

But perhaps the biggest thing to come out of his talk with the media was his willingness to look forward. He spoke of wanting to compete for titles. He spoke of roster construction heading into next season, and his eagerness to collaborate with general manager Justin Zanik and team executive Danny Ainge once the summer hits, the offseason is upon the franchise and the Jazz truly have to start making some decisions.

Always intensely private, Snyder declined to specifically speak on his contractual situation with the Jazz and the many reports during the season that pegged him as someone who could shake loose from the franchise. He did say his family loves Utah, and he did make it a point to use the present tense, a change from his media availability following the Jazz’s season-ending Game 6 loss to the Mavericks, when Snyder spoke in the past tense.

But, most of all, Snyder was devastated by Utah’s early exit. Like many connected to the organization, this was a difficult season for him. A season that began with expectation, a season that hit a crescendo of seeing the Jazz win 27 of their first 36 games, it crashed and burned. Snyder took that personally. His days following have involved countless replays in his mind of what he could have done better. What adjustments after the many adjustments — yes, Jazz fans, Snyder made a ton of adjustments in that series — he could have made. What could he have done better?

“We had a chance to do something special, and it didn’t happen,” Snyder said. “This was a team that needed a spark, and we didn’t have it. So there’s a sense of loss. Right now we’re in a reflective state. But, once we get to the evaluation process, we’re going to be exhaustive.”

The competitive fire burns deep for Snyder, which allows him to be as good as he is as a head coach, but almost prevents him from ever flicking the off button. Even with some of the questions he fielded Monday afternoon, questions that didn’t have much to do with the series the Jazz just lost, his answers delved back to the series that the Jazz just lost.

“We needed to do more this season,” Snyder said. “We wanted more out of this season, and we’re not satisfied. We have aspirations to be better and to win more. And that’s what we’ll try to do.”

What that means for Snyder is recovering from his most trying season as Utah’s head coach. He had losing seasons in the infancy of his Jazz career. But this is the first season in eight that one of his teams has flatlined and headed towards a downward spiral. The first seven years? Always improvement.

He’s had flawed teams, but even the flawed teams were fun to watch and easy to root for. He’s put teams on the floor that have given serious minutes to people like Chris Johnson and Elijah Millsap, and those teams have always found a way to be competitive. And that buildup hurtled into last season when the Jazz put everything together and achieved the best record in the league, which that spectacular second-round defeat to the Los Angeles Clippers will forever overshadow.

Snyder spoke of trying to find a balance going forward. He has the full support of the Jazz front office, so his job status from that perspective isn’t a question. Snyder’s employers think he’s one of the best coaches in the league. His willingness to look forward to next season and his very willingness to meet with the media in this manner did not give the impression of a man willing to surrender his post.

The Jazz as a franchise have a lot of work to do. Snyder knows that. This summer will be filled with big decisions, and that will come soon enough. But, for now, his surgery is a thing of the recent past, a surgery he knew all season he needed to have. His rehabilitation will take some months to complete. But, at least for now, he can be at a bit of peace, knowing his biggest basketball challenge coaching the Jazz is on the horizon.

The man himself is trying to figure that out. 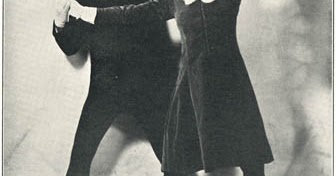 Devoted To Evolution: The Joel B. Liberman Story 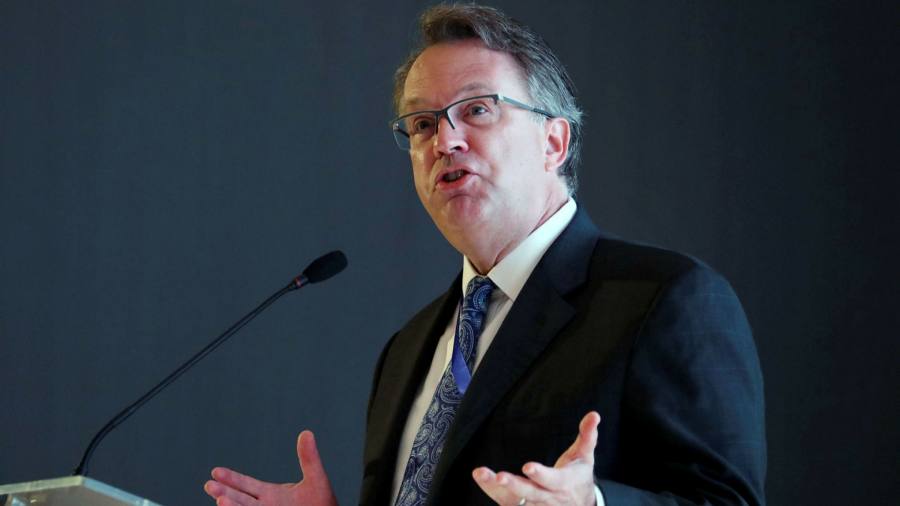