The Queen is hoping to attend the Chelsea Flower Show next week, Buckingham Palace has said.

Members of the royal family will be visiting the event at the Royal Hospital Chelsea in London on Monday May 23, ahead of its official opening the next day.

The Earl and Countess of Wessex, Princess Beatrice, the Duke and Duchess of Gloucester, the Duke of Kent, Prince and Princess Michael of Kent and Princess Alexandra are confirmed to be attending.

It is understood a decision will be taken on the day as to whether the 96-year-old monarch, who has mobility issues, will be able to go.

Earlier this week, she made a surprise appearance to officially open the Elizabeth line at Paddington Station, boosting hopes she will be able to join festivities for the Jubilee bank holiday weekend.

Members of the royal family traditionally tour the gardens at Chelsea.

Among the displays will be The Queen’s Platinum Jubilee Garden, which will feature laser-cut steel silhouettes of the monarch, surrounded by 70 planted terracotta pots, representing each year of her reign.

The RAF Benevolent Fund Garden will hark back to the Battle of Britain in celebration of the support the charity has provided to RAF personnel, veterans and their families for over 100 years.

The royals will also be shown The Mind Garden, which provides a colourful place for people to connect and open up.

It will later be transported to a local Mind organisation, providing eco-therapy for those with mental health problems.

The gardening extravaganza is returning to its May dates for the first time since the pandemic.

The Queen has been the Royal Horticultural Society’s royal patron since 1952 and was a regular visitor to the garden show with her parents as a child.

She has attended more than 50 times during her 70-year reign.

American Airlines and Microsoft Teams Up to Improve Staff Connectivity 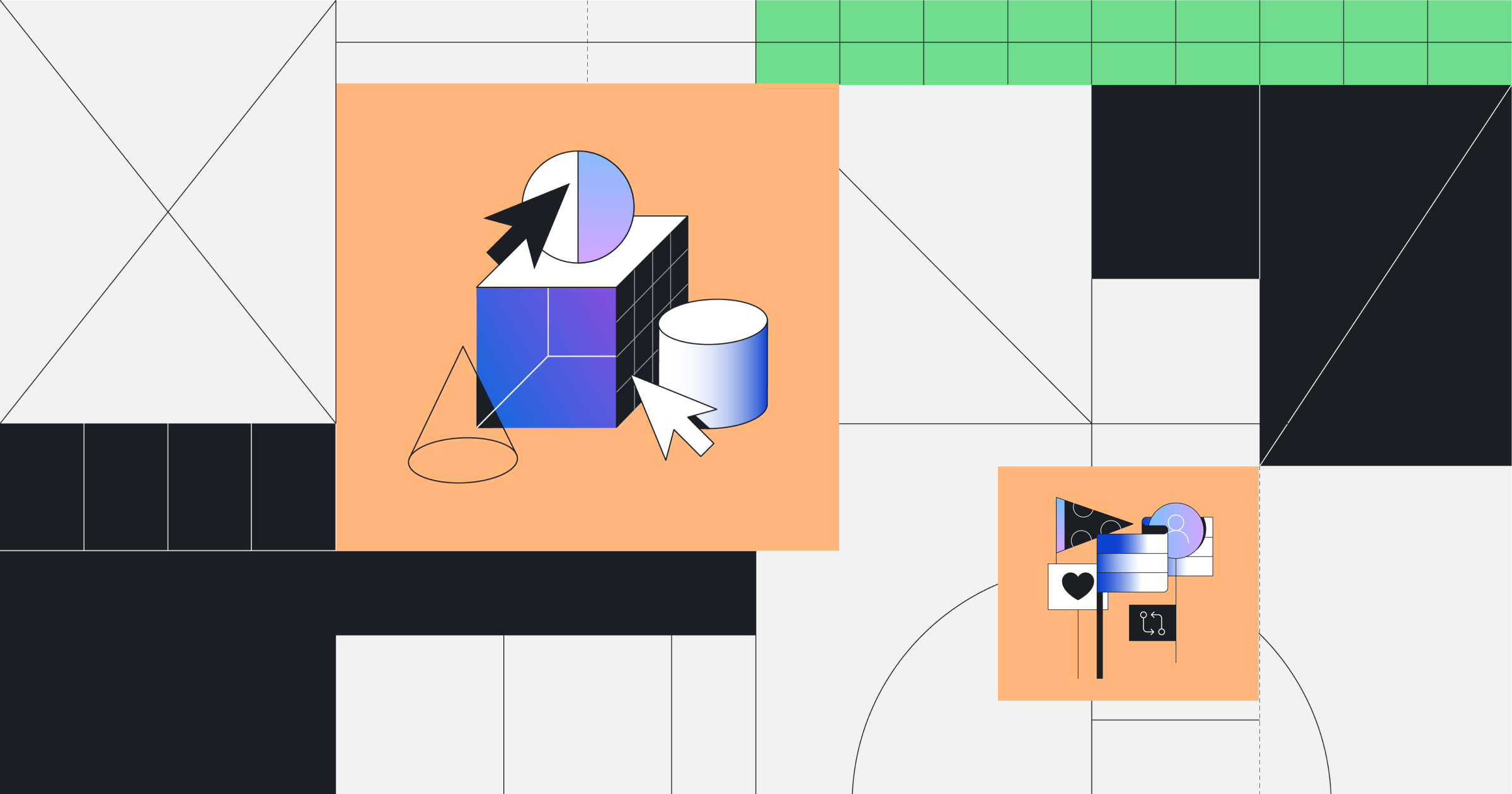