BOCA RATON, Fla., May 26, 2022 — Warner Miller of Florida Atlantic University (FAU), in collaboration with with Qubitekk, a manufacturer of entangled photon sources, and L3Harris, is leading a domestic effort to deliver what will reportedly be the first drone-based, mobile quantum network to share quantum-secured information. Once developed, the network will maneuver around buildings, inclement weather, and terrain, and it will quickly adapt to changing environments such as warfare.

The network includes a ground station, drones, lasers, and fiber optics. The entangled single-photon sources are produced by focusing a laser on special nonlinear crystals and then processing the resulting “down-conversion” beam of photons. The optical alignment system uses mirrors that tilt to steer the photons directly where they need to go. The single photons travel one-by-one from the source drone to another to communicate securely.

The work stems from a $1.5 million Phase II Small Business Technology Transfer federal grant awarded to Qubitekk. Miller, Qubbitek, and L3Harris are collaborating with the U.S. Air Force to combine expertise from academia, including the University of Illinois Urbana-Champaign; government; and industry with the potential to scale the project for larger applications and with larger aerial platforms, as well as other ground and maritime platforms.

“The contract award represents a new stage in the development of two technologies. For quantum, it’s a major step toward creating hack-proof quantum communication networks that will eventually span the globe, including in space,” said Arthur Herman, senior fellow and director of the Quantum Alliance Initiative at Hudson. “For drones and UAVs, it’s another milestone in their evolution as the workhorses of the Air Force for a wide range of missions and capabilities.”

Eventually, Miller plans to incorporate quantum memory in the drones so that they can conduct error correction and relay and store information.

“We are just scratching the surface of something that is going to amplify into a lot of different applications,” Miller said. “This technology is not only going to be on drones or robots. Eventually, we will have this secure communication technology on buildings and satellites that will open up a free space optical link between them.”

Two-thirds of UK organisations defrauded since start of pandemic 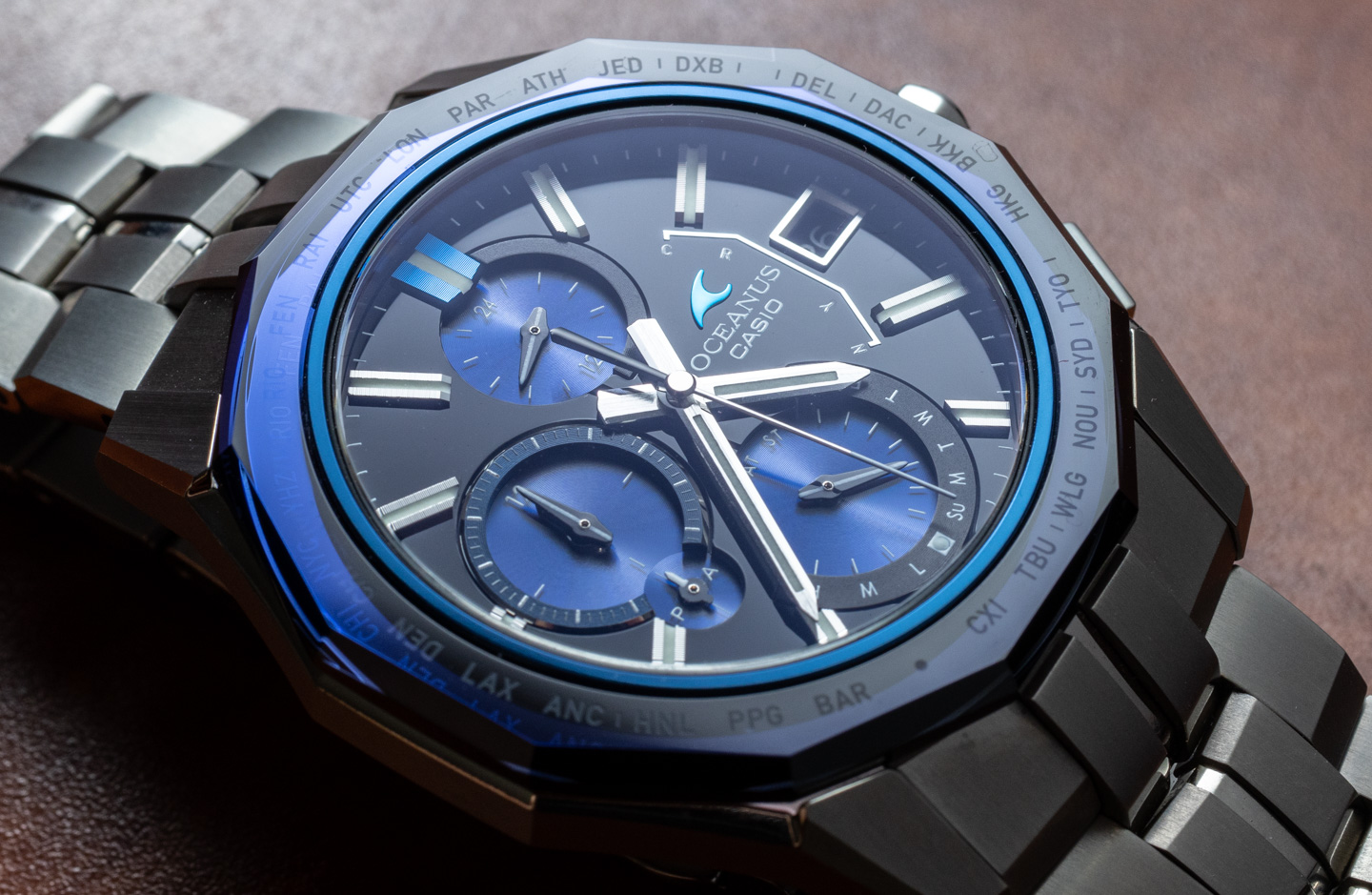