Qantas has announced it will increase airfares and reduce its domestic capacity target for July and August, in light of escalating fuel costs.

The airline revealed on Thursday that it will cut its forecast flight capacity from 107 per cent of pre-COVID levels to 103 per cent for July and August, and warned that it will “rebalance” its airfares to accomodate for its increasing overheads.

It comes as the cost of fuel hit US$110 per barrel on Thursday, up 67 per cent from the same day last year.

Qantas said it will “continue to monitor market conditions” and make adjustments as needed, and that customers are unlikely to be impacted by flight cancellations given how many flights are currently available on each route.

At the same time, the airline released a slew of dates for resumptions on its international network, as it continues to forecast reaching 50 per cent of its pre-COVID international capacity by the end of this year.

The airline is set to launch its new services from Cairns to Japan as soon as July in light of easing restrictions, with Cairns-Tokyo (Narita) due to take off from 20 July, and Cairns-Osaka on 26 July.

Meanwhile, Sydney-Tokyo (Haneda) services won’t be reinstated until 12 September, while Melbourne and Brisbane will both see Tokyo services resume at the end of October.

Qantas will also reinstate flights from Sydney to Santiago from 30 October, with four flights per week on its fleet of Boeing 787 Dreamliners, and  has pushed back the restart of flights between Sydney and San Francisco from 30 July to 30 October.

As previously announced, the airline will reinstate Singapore at its layover on its flagship QF1 route from Sydney, as opposed to Darwin, from 19 June, which will mark the end of its direct Darwin-London flights, after this week resuming its QF9 Perth-London service.

Qantas has said come 19 June, it will also resume using its A380s on QF1, and will soon bring a third A380 out of storage to resume Melbourne-Los Angeles flights from 6 June.

Earlier this week, Australian Aviation reported that Qantas had reinstated four routes to New Zealand to keep up with growing passenger demand, ahead of the country’s busy winter ski season.

It comes after New Zealand reopened its international borders to Australian citizens on 12 April, and later similarly eased entry restrictions to tourists from dozens of visa-waiver countries on 1 May, scrapping quarantine requirements for fully vaccinated arrivals.

The airline noted that all newly reinstated flights into New Zealand from Australia on Monday were at full capacity, highlighting the current demand for trans-Tasman travel.

Secured under the airline’s frequent flyer arm Qantas Loyalty, the deal provides a mechanism for Qantas to acquire the remaining 49 per cent of the company in four years’ time.

The news comes just weeks after Qantas also made a bid to purchase the remaining shares of Alliance Airlines, three years after acquiring a 19.9 per cent stake in the carrier. 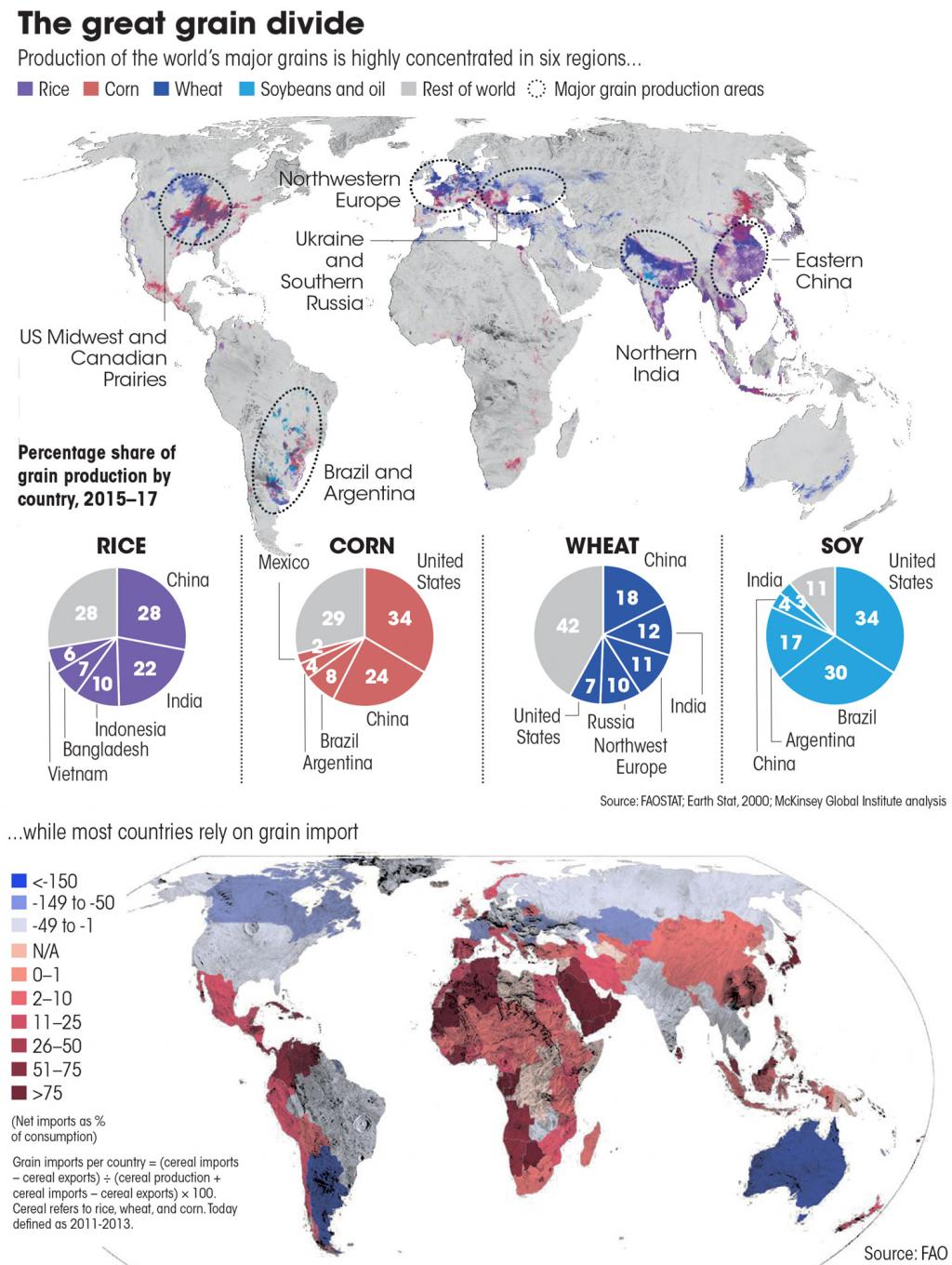 Food for all to free for all: The collateral of Russia vs Ukraine 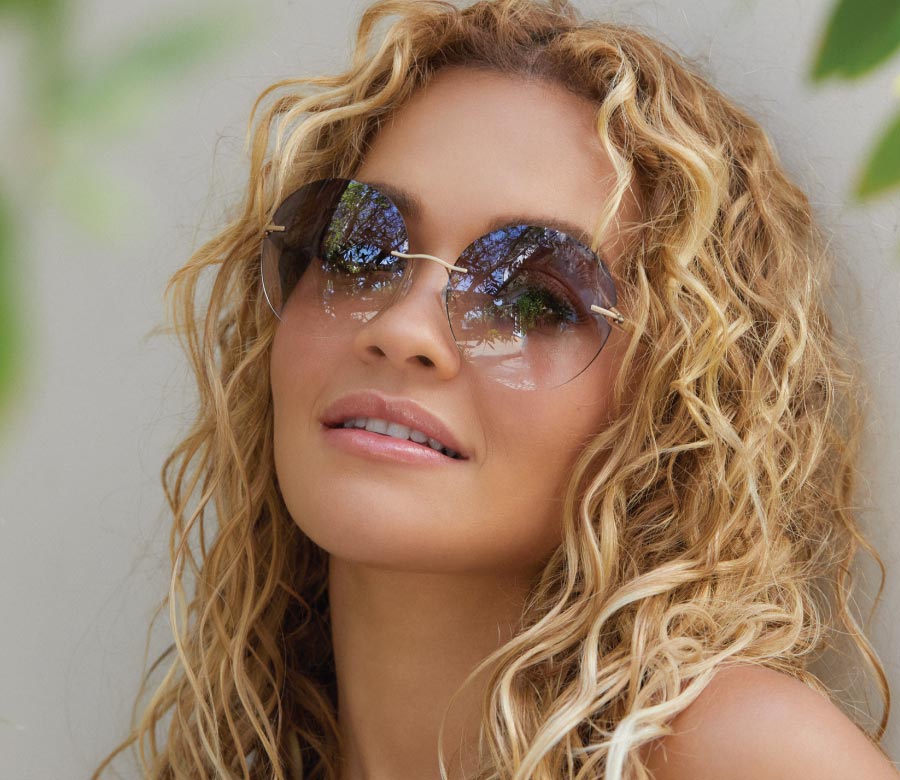