Protesters speak out against Ukraine war on Cannes red carpet

Protesters speaking out against the Russian invasion of Ukraine have taken to the red carpet at the Cannes Film Festival in the third such incident this week.

A group which contained Ukrainian filmmakers behind the 2022 film Butterfly Vision held up a banner which read “Russians kill Ukrainians. Do you find it offensive or disturbing to talk about this genocide?”.

The participants also covered their faces with transparent squares with the crossed eye image which is used in social media when content is deemed sensitive or disturbing.

During a photocall for the film, producers Darya Bassel and Yelizaveta Smith wore t-shirts with an image of an explosion on the front with the same message as the banner on the back.

The film’s Ukrainian director Maksym Nakonechnyi also wore a t-shirt that reads “Free Tayra” in reference to Ukrainian medic Julia Paevska, known as Tayra, who has reportedly been taken captive by Russian forces.

The film Butterfly Vision follows a female Ukrainian soldier who returns home from the front line after being held captive for months by Russian captors.

She later discovers that she is pregnant after being raped by her warden.

The protest was staged on Wednesday ahead of the film’s screening at the annual festival in the south of France.

On Friday, the premiere of George Miller’s Three Thousand Years Of Longing was interrupted by a woman protesting against sexual violence during the war in Ukraine.

The woman tore off her clothes during the film’s red carpet procession to reveal the message “Stop raping us” written across her torso next to the blue-and-yellow colours of the Ukraine flag.

Security guards quickly encircled her and took her off the red carpet.

On Sunday a group of women unfurled a banner at the premiere of Holy Spider which featured a list of victims of the “129 femicides since the last Cannes festival” in an apparent reference to the number of domestic killings in France.

Directed by Ali Abbasi, Holy Spider tells the story of a female journalist investigating a serial killer targeting sex workers in the Iranian city of Mashhad.

The 75th annual festival has already hosted the star-studded premiere for Top Gun: Maverick, which saw Tom Cruise attend for the first time in 30 years. 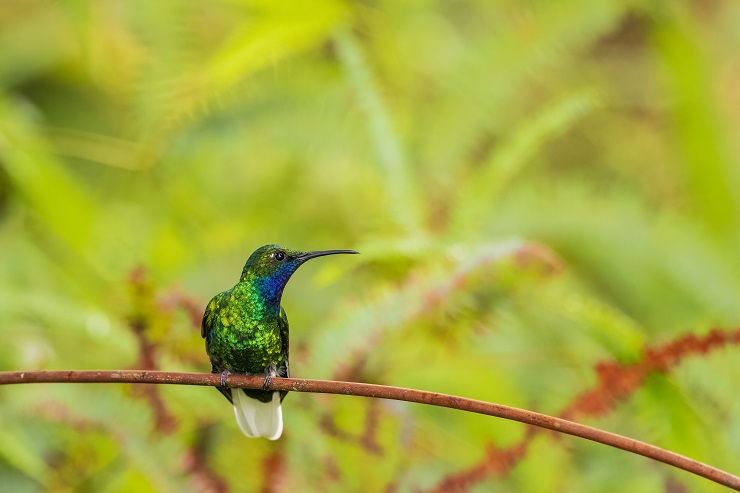 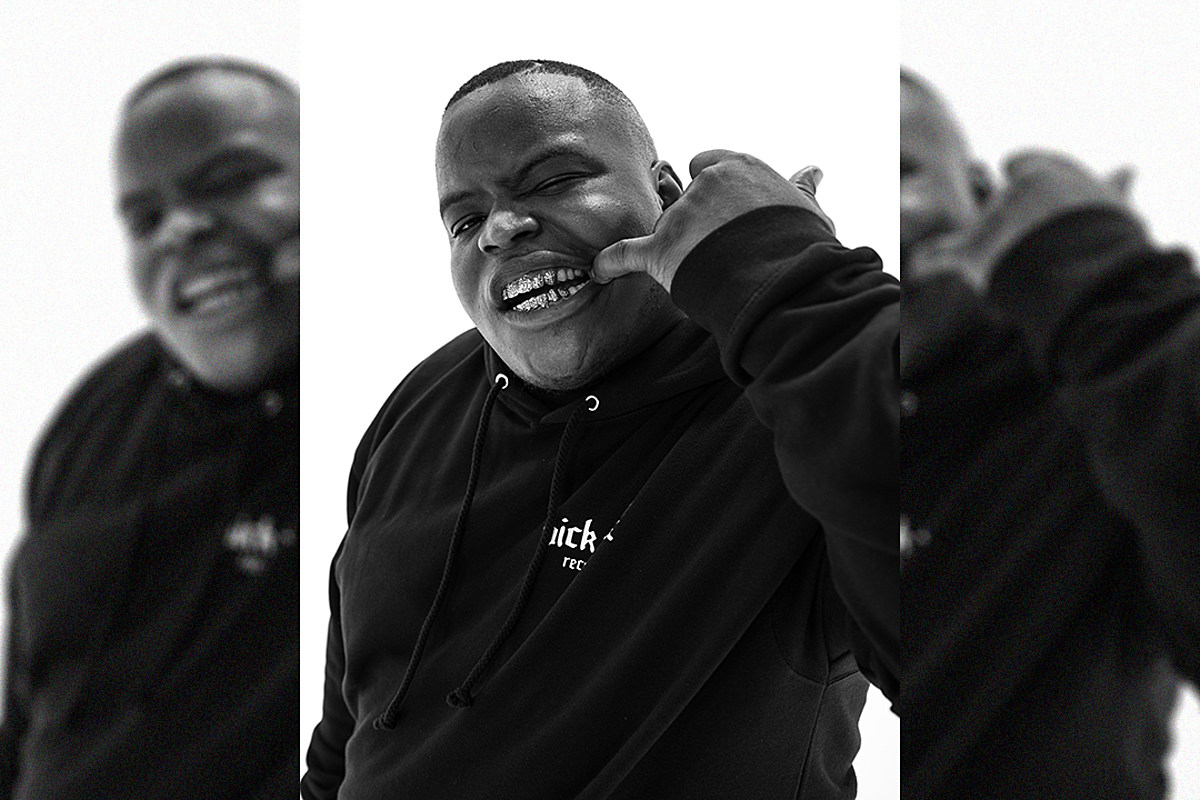 Morray Breaks Down the Truth of His Song 'Still Here'