Gunna has reportedly been denied bond once again after prosecutors claim he holds a “command” role among YSL.

On Monday (May 23), Gunna, born Sergio Giavanni Kitchens, appeared in court in Fulton County, Ga. for a bond hearing. During the hearing, prosecutors spelled out why the rapper should remain behind bars until his trial. Prosecutors paint him as a key member in the YSL organization. The judge ultimately agreed and Gunna’s trial date was also reportedly set for next year.

Journalist Jewel Wicker was present during the hearing and reported on the event via Twitter. “A judge denied bond for Gunna and set his trial date for Jan. 9, 2023,” she posted. “Prosecutors allege YSL is a gang, not just a record label. They also alleged Gunna serves in a ‘command’ role.”

In a follow-up tweet, she added, “Prosecutors said Gunna is a ‘documented’ gang member and that he and Williams ‘direct their troops’ to commit violent acts. The judge said his biggest concern was witness tampering. Gunna’s attorney can file a renewed motion for bond at a later date.”

Both Young Thug and Gunna were denied bond following their arrests earlier this month. Last week, Thug’s attorney filed an emergency motion to get him released on bond, claiming he was being housed in inhumane conditions in the Cobb County Jail in Georgia. Young Thug was also scheduled to have a bond hearing today that was reportedly postponed.

XXL has reached out to Gunna’s rep, his attorney, Steve Sadow, and the Fulton County District Attorney for comment.

Gunna was among 27 other YSL affiliates including Young Thug who were indicted on May 9 and accused of conspiracy to violate the Racketeer Influenced and Corrupt Organizations (RICO) Act and participation in a criminal street gang activity. Thug was arrested on May 9 after a raid on his Buckhead home in Atlanta. Gunna turned himself in to authorities the following day.

The indictment claims YSL is a criminal street gang that was cofounded in 2012, by Young Thug. They are accused of being responsible for multiple murders as well as armed robberies and other violent crimes. Though neither rapper is said to have pulled the trigger in any fatal shootings, Young Thug is accused of renting a car that was used in the murder of Donovan Thomas Jr. in January of 2015. According to Fulton County District Attorney Fani Willis, the event was the catalyst for over 50 murders and violent crimes in the Atlanta area. Young Thug was hit with seven additional felonies as a result of the raid on his home. 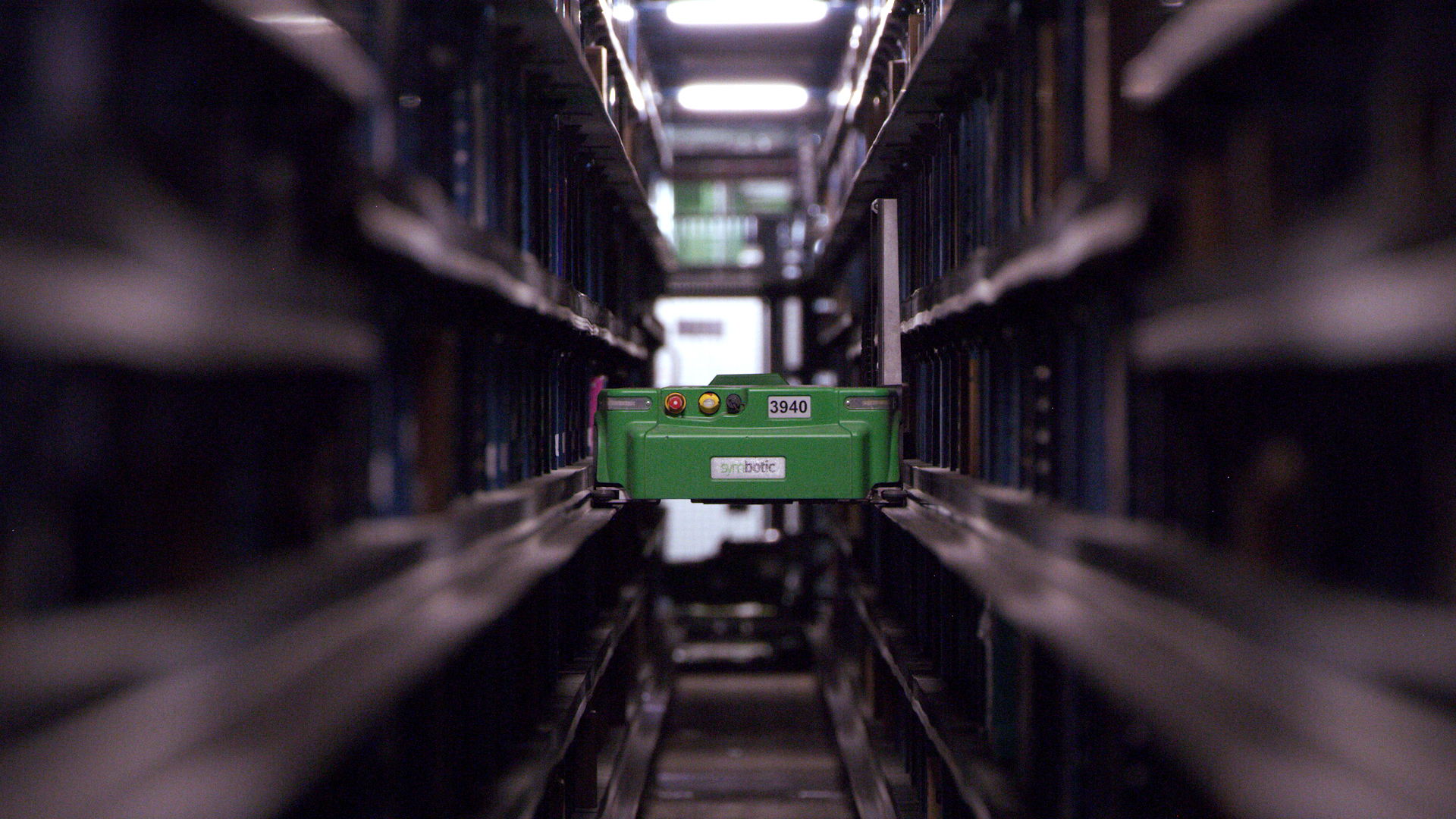