The Boeing-built P-8A Poseidon is the multi-mission maritime patrol aircraft, excelling at anti-submarine warfare, anti-surface warfare, intelligence, surveillance and reconnaissance, and search and rescue. The aircraft is a military variant initially based on Boeing’s workhorse narrowbody B737NG, equipped with advanced sensors and mission systems, including a multi-role radar, high-definition cameras and a high-processing acoustic system and an extensive communications suite. Australia’s Poseidon fleet is based at RAAF Base Edinburgh.

The Poseidon was introduced to partially replace the RAAF’s fleet of AP-3C Orions, together with the MQ-4C Triton unmanned aircraft system. An initial order for eight P-8A aircraft was approved in February 2014, which was increased to 12 aircraft in March 2016. The first Poseidon was delivered to the RAAF in November 2016, with the final delivered in November 2019. A further two aircraft were approved for delivery in December 2020, with deliveries expected in 2024-25. A $160 million purpose-built Defence 737 maintenance and modification facility was approved to be built adjacent to RAAF Base Edinburgh in February 2022, that will service the Poseidon and E-7A Wedgetail fleets.

This content is available exclusively to Australian Aviation members.

Access to In Focus reports via our Australian Aviation app 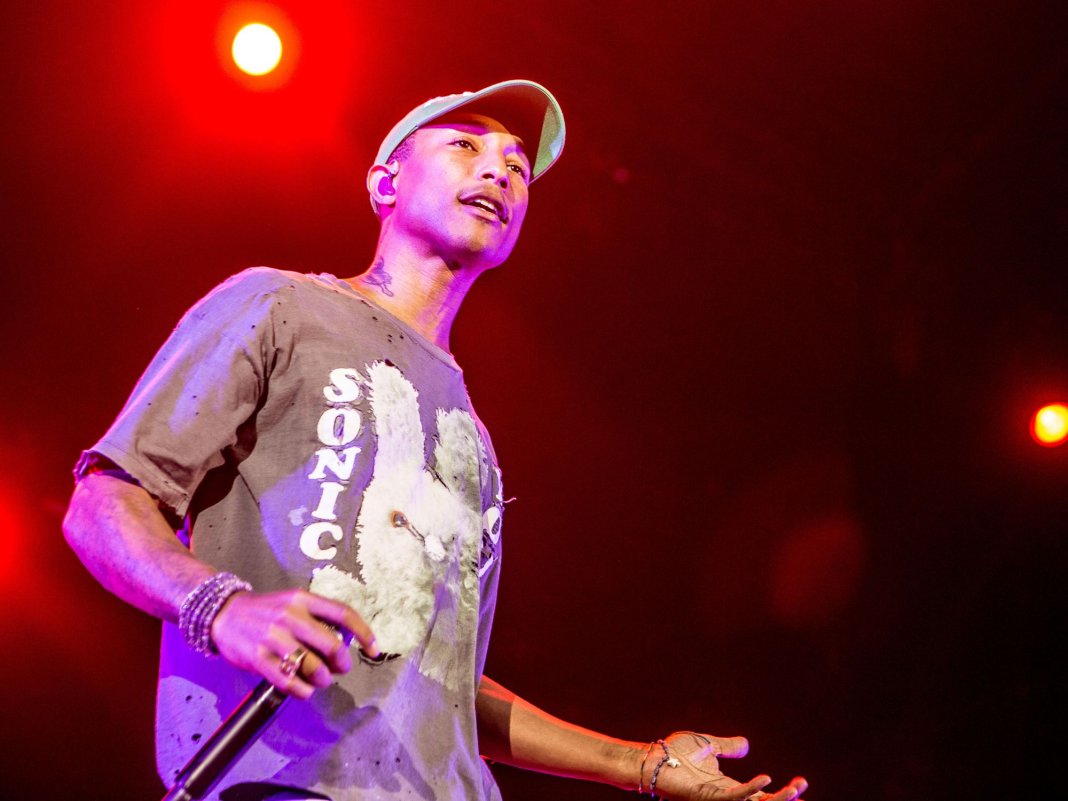 HBD to us! Let’s celebrate with Street View adventures