Preview: What you need to know about stage 18 of the 2022 Giro d’Italia – CyclingTips

The last opportunity for the sprinters at this year’s Giro. There are a few tight turns in the closing kilometres, but nothing that should stop this from being a regulation bunch sprint. Nothing, bar the two and half weeks of racing and three consecutive high mountain stages already in the legs. The sprinter’s teams will want a bunch sprint, whether they can control the break is never a certainty in the final week of a grand tour.

Who’s it for: The fastmen who’ve battled it through the mountains to this point.

CyclingTips’ picks: Every sprinter battling through the final week, bar Arnaud Demare who only has to make it to Verona to claim the Maglia Ciclamino, is doing so for this stage. Demare, Cavendish and Dainese will hope to add to their stage win tally at this Giro, while Fernando Gaviria will be hoping to finally convert several near misses into a win. Phil Bauhaus could go one better than his second place on stage 13, his career-best grand tour stage result so far.

When to start watching: The shorter stage kicks off slightly later at 1:45 pm local time. The race should hit the second fourth category climb with 50 km to go at around 4:00 pm local time (7:00 am PDT / 10:00 am EDT / 12:00 am AEST) The fastest predicted pace sees the race finish in Treviso around an hour later. 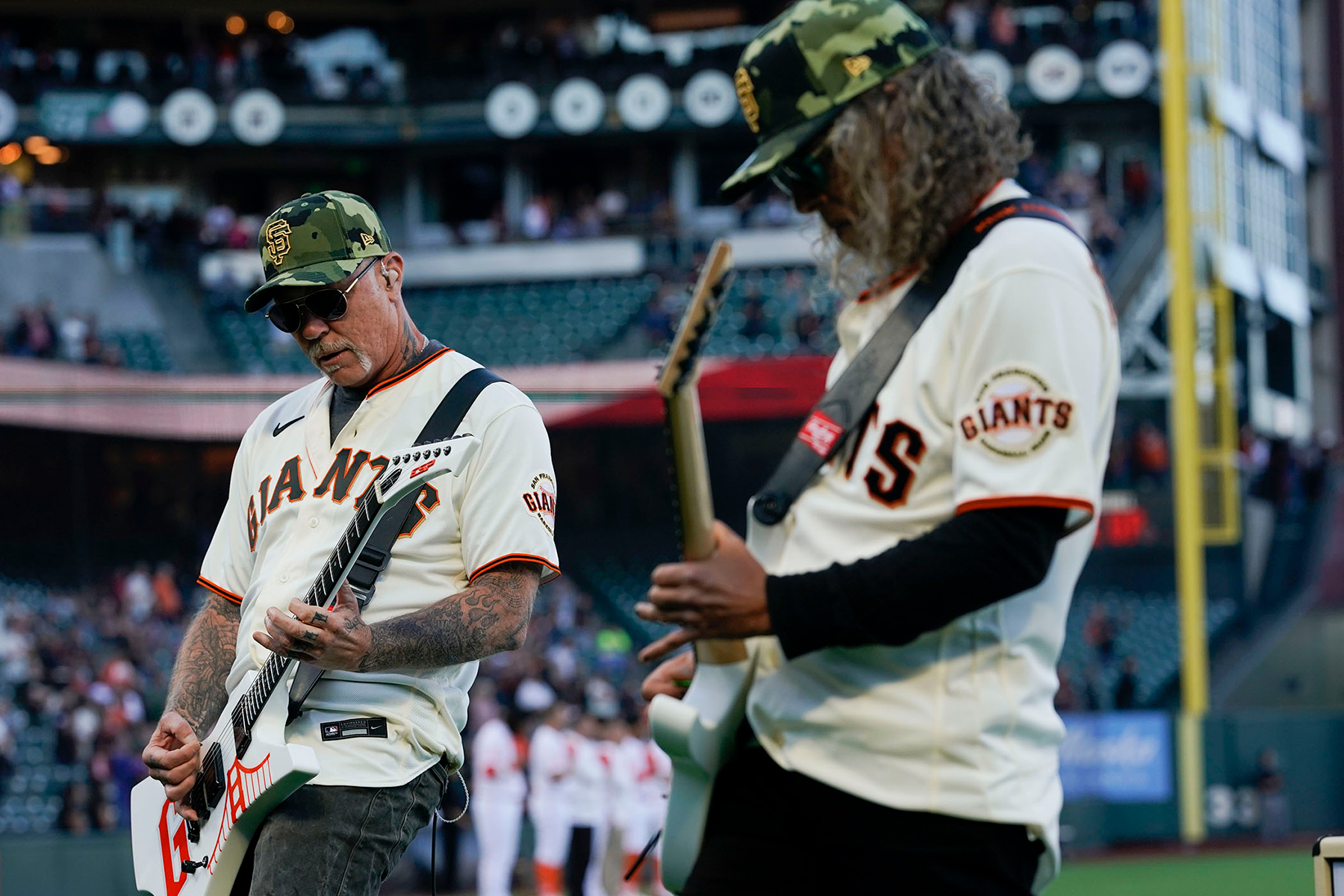 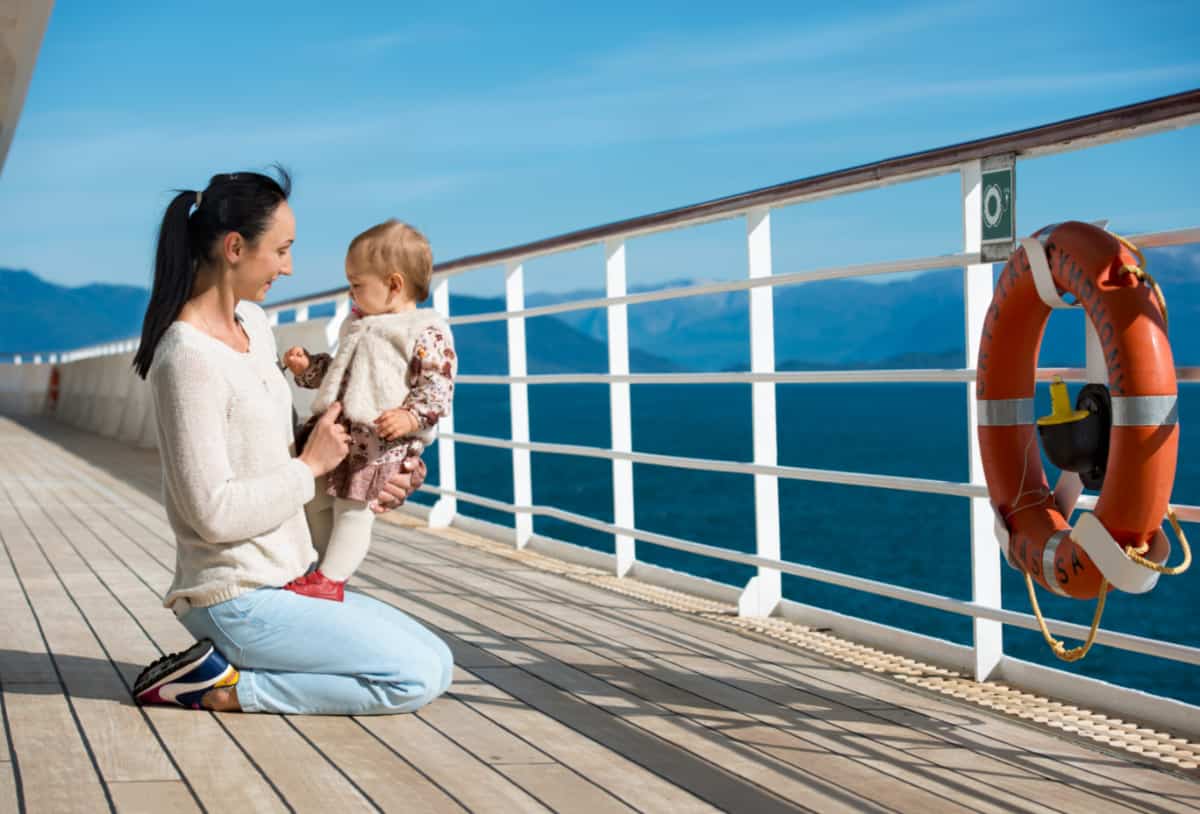