Preview: What you need to know about stage 15 of the 2022 Giro d’Italia – CyclingTips

After a gentle start, this stage gets pretty serious in the second half. The stage ends with three Alpine climbs back-to-back, all of them over 10 km long. The Pila-les Fleurs climb is 12.3 km at 6.9%, then it’s into the Verrogne (13.8 km at 7.1%). The stage ends with the 22.4 km ascent to Cogne, which averages 4.3% but starts out much steeper than that.

A challenging stage in north-west Italy before the final rest day and a relentless final week! Although there is a slim chance of rain on the final climb, with temperatures of 34° c /94 f forecasted, rain might be a welcome relief.

Who’s it for: On paper stage 15 looks like a big day for the GC riders. But after a blistering four days in succession and the explosive stage 14 to Turin, many riders, including the GC teams, will be hoping for an easier start to the stage. Expect a strong group of known climbers to forge a breakaway, whether it survives to the finish might depend on how Bora-Hansgrohe and new race leader Richard Carapaz have recovered from stage 14.

CyclingTips’ picks: The gentle terrain in the opening kilometres could see a big fight with many riders hoping to infiltrate the breakaway. With only eight riders within four minutes of the lead, and a further four minutes from former maglia rosa Juan Pedro López in ninth place to Alejandro Valverde in tenth, the GC squads will have fewer riders to watch in those opening phases.

With such an open start, picking who might make that breakaway is anyone’s guess. Any climbers with a nose for the breakaway will fancy their chances on stage 15. Look to Guillaume Martin to do Guillaume Martin things. Joe Dombrowski has looked good in this Giro and will want to make up for two unsuccessful breakaway attempts, but could now be on Vincenzo Nibali support duties. Lorenzo Fortunato has also looked good while keeping relatively under the radar so far. He will have ambitions of repeating his 2021 stage victory while protecting (read seizing) his teammate Diego Rosa’s KOM lead.

Any of the GC riders who lost time on stage 14 could now have the freedom to hunt down a stage win to soften their GC losses. At nine minutes, Valverde could get the freedom but could win from either the break or a GC group should the stage come down to a race amongst the favourites.

The climber’s jersey is still wide open, and theoretically, with 98 points available across the three climbs on stage 15, a rider could go from zero to azzurra (blue) with a great day. Yates, Lucas Hamilton, Arensman, Mollema, Cicconi and Carthy could all be out to make up for dropping out of the GC fight. While Diego Rosa is certain to try. 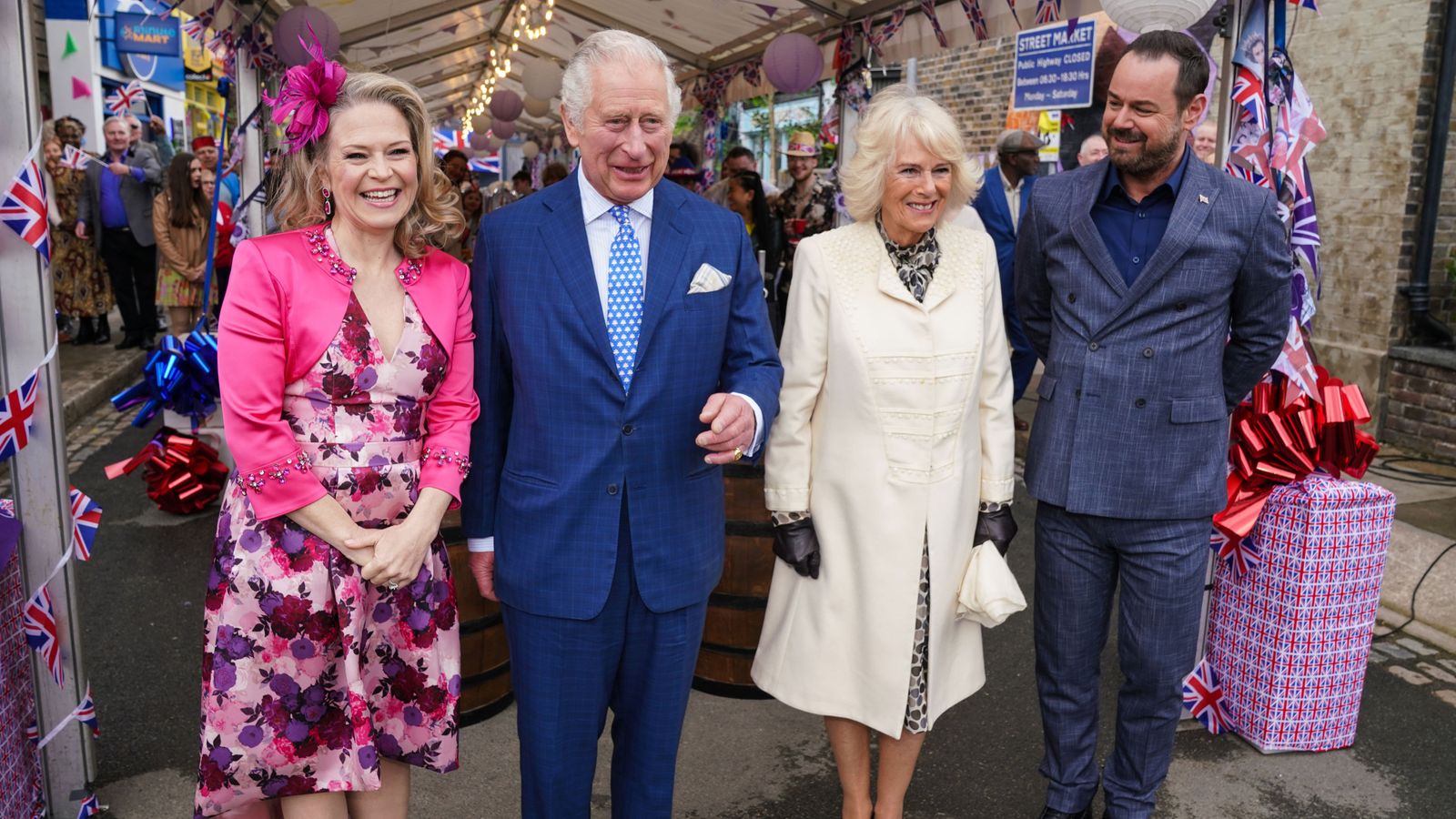