As the nation continues to grapple with the concerning shortage of baby formula, Americans are increasingly calling on President Biden to step in and fix the issue—and he recently addressed the nation with what he plans to do about it. Beginning by denouncing critics who believe he should have acted sooner, President Biden quickly explained the plan that his administration has to ensure that baby formula in the U.S. will be back in plentiful supply sooner rather than later.

Speaking from the White House, President Biden defended his administration’s response to the months-long baby formula shortage by stating that they “moved as quickly as a problem became apparent to us.” Biden also hit back saying that they only way the administration could have acted sooner is “If we’d been better mind readers, I guess we could have,” he said.

The President also noted the urgency of the issue, explaining that the federal government must “move with caution as well as speed…” to “make sure what we’re getting is, in fact, first-rate product.”

Additionally, Biden also posted a video message of his address to his Twitter account with a caption that read:

“I know families across the country are worried about the availability of infant formula. That’s why yesterday, I brought together manufacturers to discuss how we can increase supply as soon as possible.”

As we previously reported, some states are seeing more of a shortage than others. Texas has a 53% shortage in baby formula products and Tennessee is at 54%. It’s also reported that at least 26 states were experiencing a shortage by nearly 50%. 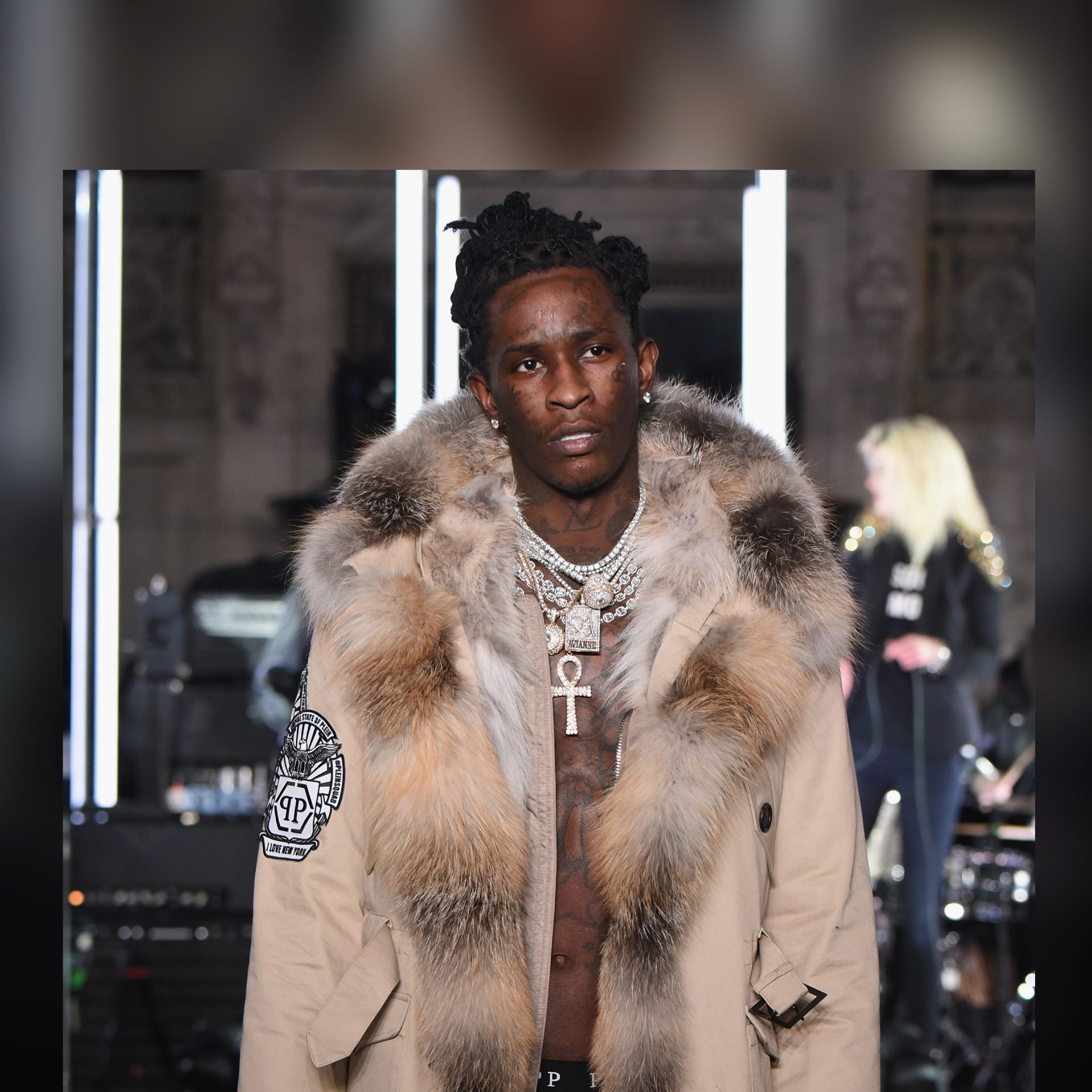 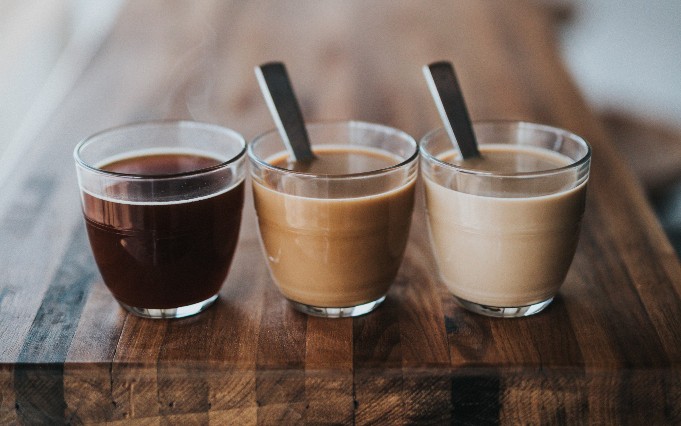