Premier League permutations: The state of play with a week to go

This article has been updated after Brentford’s 3-2 win over Everton.

The Premier League has entered its final week of the season and there is plenty to play for in the few remaining matches.

Manchester City’s slip up in their 2-2 draw at West Ham United on Sunday means the title is still in play, although Liverpool need Pep Guardiola’s men to drop points in their final game of the season if they are to claim a momentous domestic treble.

Behind them, Manchester United and West Ham are battling it out for qualification for the Europa League and Europa Conference League.

And at the bottom end of the table, it will be one of Leeds United, Burnley and Everton who will join Norwich City and Watford in the Championship.

The Athletic breaks down everything you need to know as the Premier League battles enter their final stages.

City dropped the ball against West Ham, with defensive errors seeing them go 2-0 down at half-time at the London Stadium. Although they clawed it back to 2-2, a missed penalty from Riyad Mahrez late in the game means that Liverpool are still in with a chance of adding the Premier League title to their Carabao Cup and FA Cup wins.

Jurgen Klopp’s side are four points behind City with two games remaining. With their inferior goal difference, they must realistically win both matches and hope City fail to win again on the final day of the season.

Liverpool face a trip to Southampton on Tuesday for their game in hand, before welcoming Wolverhampton Wanderers to Anfield next Sunday.

At the same time, City will be hosting Aston Villa — who are managed by former Liverpool great Steven Gerrard. How he would love to spoil City’s day.

Having beaten Burnley 1-0 on Sunday, Spurs are two points clear of Arsenal in that all-important fourth place.

However, Arsenal have a game in hand on their rivals, with Mikel Arteta’s side travelling to Newcastle United on Monday night. Win that, and they will return to fourth with their destiny in their hands.

In the final game of the season, Spurs face Norwich at Carrow Road, while Arsenal host Everton. Norwich are already relegated, while Everton would be safe by the time they play Arsenal if they beat Crystal Palace on Thursday. Anything but a win against Palace will leave Everton needing to get a result to guarantee safety.

It’s worth noting that third-placed Chelsea could, in theory, drop out of the top four. Given their vastly superior goal difference over Arsenal, they need two points from their final two matches (against Leicester City and Watford) to confirm their Champions League qualification.

The fight for sixth

It may not be the most glamorous battle as we enter the final stages of the 2021-22 campaign, but there is a significant difference between finishing sixth and seventh.

The sixth-placed side will join either Spurs or Arsenal in the Europa League, while the seventh-placed team will compete in next season’s Conference League.

United, who haven’t played since their 4-0 defeat at Brighton & Hove Albion on May 7, occupy sixth place. They are two points ahead of West Ham, who themselves guaranteed European football again after their draw with City — which happened at the same time as Wolves’ draw with Norwich on Sunday.

David Moyes’ West Ham, meanwhile, travel to Brighton, who have the fourth-worst home record in the Premier League.

The fight for sixth

Everton led twice against Brentford on Sunday but ultimately lost 3-2. A victory would have seen them guarantee Premier League football next season.

Burnley lost 1-0 to Spurs earlier in the day, with Leeds’ late equaliser against Brighton lifting them out of the relegation zone.

It will be a nerve-wracking week for Leeds, however, as both Burnley and Everton have games in hand on the West Yorkshire side.

Burnley travel to Villa and Everton host Palace, with both matches taking place on Thursday.

With Everton two points ahead of Burnley and one ahead of Leeds, a win against Palace will secure their survival.

Thanks to their superior goal difference, a midweek draw for Burnley would see them move above Leeds heading into the final game of the season. Four points from their final two games would essentially guarantee their safety.

Brentford have already had a big hand in the battle for survival after their 3-2 win at Everton, and will again be centre stage when they host Leeds on Sunday. If Burnley fail to beat Palace, a win for Leeds in west London would guarantee them safety.

What do the stats say?

While each set of fans will have their own thoughts on which team is guaranteed a top-four finish and who will be playing Championship football next season, the good folks at FiveThirtyEight have crunched the numbers to give the likelihood of possible finishing positions (in per cent).

How do the European places work this season?

The Europa League group stage spots go to the fifth-placed side and the winners of the FA Cup, with the Carabao Cup winners earning a place in the Europa Conference League play-offs.

As Liverpool have won the Carabao Cup and the FA Cup, an extra Europa League place goes to the sixth-placed side and the Conference League spot goes to the team who finish seventh — currently Manchester United and West Ham respectively.

And what about prize money?

There’s plenty to play for even for sides that aren’t fighting for survival or battling for European places.

Here, The Athletic explains how every place matters in the final Premier League table with a breakdown of the prize money on offer. 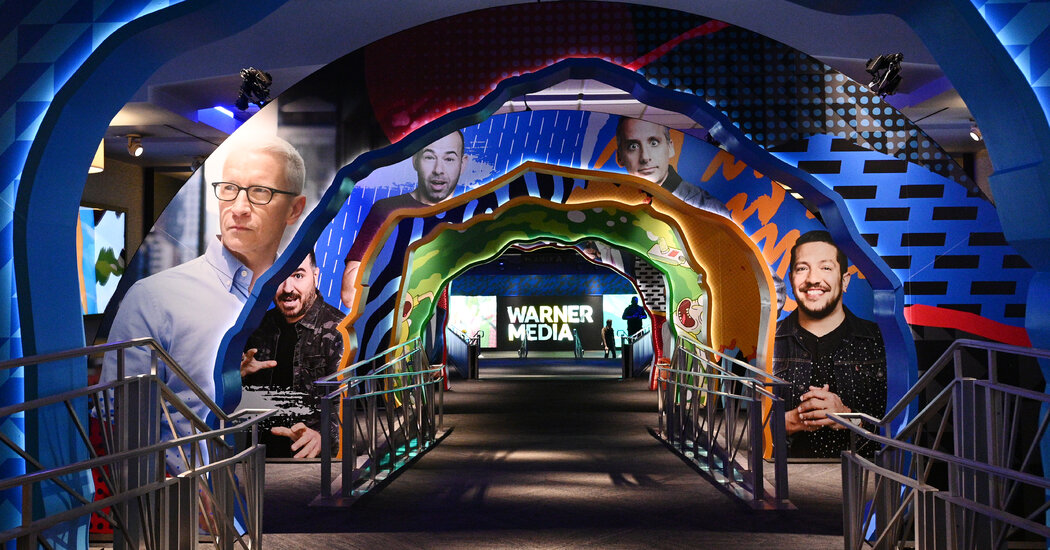 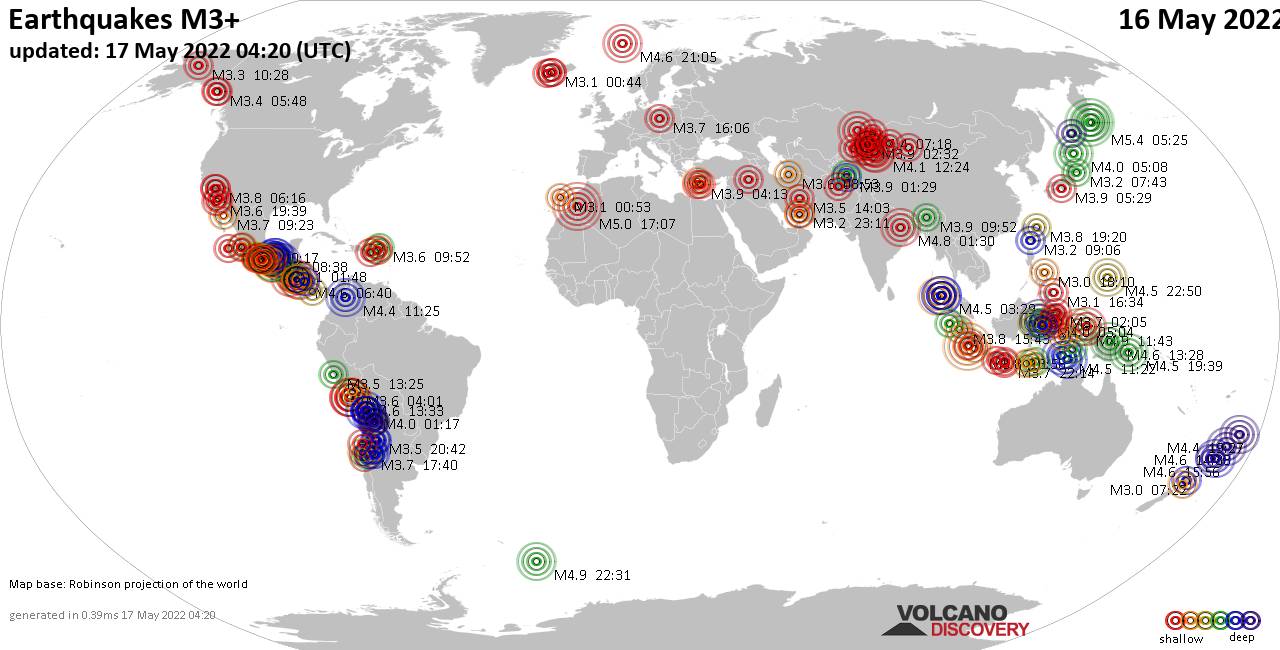 World Earthquake Report for Monday, 16 May 2022