Post Office scandal victims in Scotland will this week tell their stories to a public inquiry in Glasgow, with differences in English and Scottish law raising further serious questions.

On Wednesday 11 and Thursday 12 May, inquiry chair Wynn Williams, a former judge, will hear from 10 former and current subpostmasters in Scotland who have suffered after being blamed for unexplained accounting shortfalls, which were caused by computer errors.

Victims in England and Wales have already told the inquiry harrowing stories.

Computer Weekly first reported on the problems with the Fujitsu-supplied Horizon computer system in 2009 when it made public the stories of a group of subpostmasters whose lives were ruined when they were blamed for accounting shortfalls caused by computer errors (see Timeline below).

Thousands of users of the Horizon system, which was introduced in 2000, suffered unexplained losses, which they were made to make good with their own money.  Over a 15-year period, more than 700 subpostmasters were prosecuted for financial crimes based on evidence from the error-prone Horizon system, with many jailed.

So far, 73 have had wrongful criminal convictions overturned, with many more expected. Many of these were referred for appeal by the Criminal Cases Review Commission in England (CCRC).

In September 2020, the Scottish CCRC (SCCRC) took what it described as an “unusual step” and wrote to more than 70 people with criminal convictions potentially linked to the Post Office’s Horizon computer errors.

It is currently reviewing eight convictions, with another at the beginning of the process. It expects more to come forward to have their convictions reviewed.

The Scottish Post Office network is about 10% of the size of the network in England and Wales, and the number of prosecutions is similar proportionally.

There is also a difference between England and Scotland in the rules associated with using computer evidence in court.

Inquiry chair Williams said in a recent statement: “Given the different criminal justice systems across the devolved administrations, this development will allow the inquiry to be able to fully consider a theme it has identified around divergences in the policies and practices adopted by Royal Mail Group and Post Office Limited within the four countries of the UK when taking action against subpostmasters and submistresses, managers and assistants.”

According to experts, this raises questions about the chain of events in the prosecutions from the Post Office to the Crown Office.

Why was the level of prosecutions similar in Scotland when it does not have private prosecutions and computer evidence rules are different?

Experts also say questions need also to be asked about how prosecutions were initiated.

Other important questions are: how many prosecutions were based on guilty pleas so they didn’t have to prove the computer evidence, and how many went to trial?

The Post Office Horizon IT inquiry moves to Northern Ireland next week.

Williams added: “The accounts that we will soon hear from affected subpostmasters and subpostmistresses in Scotland and Northern Ireland will be invaluable in helping me to understand the full picture of how people were impacted. I am grateful to those that will do so, as well as to those who have submitted written witness statements to the inquiry.” 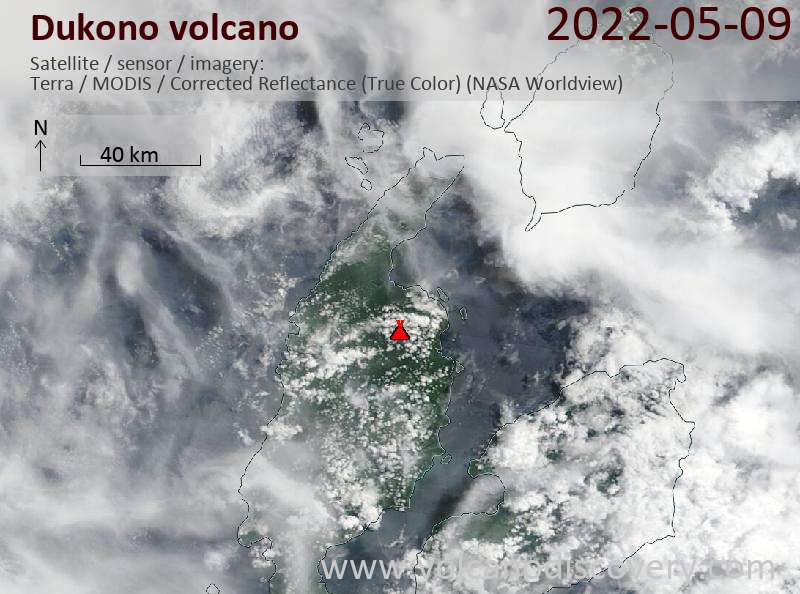 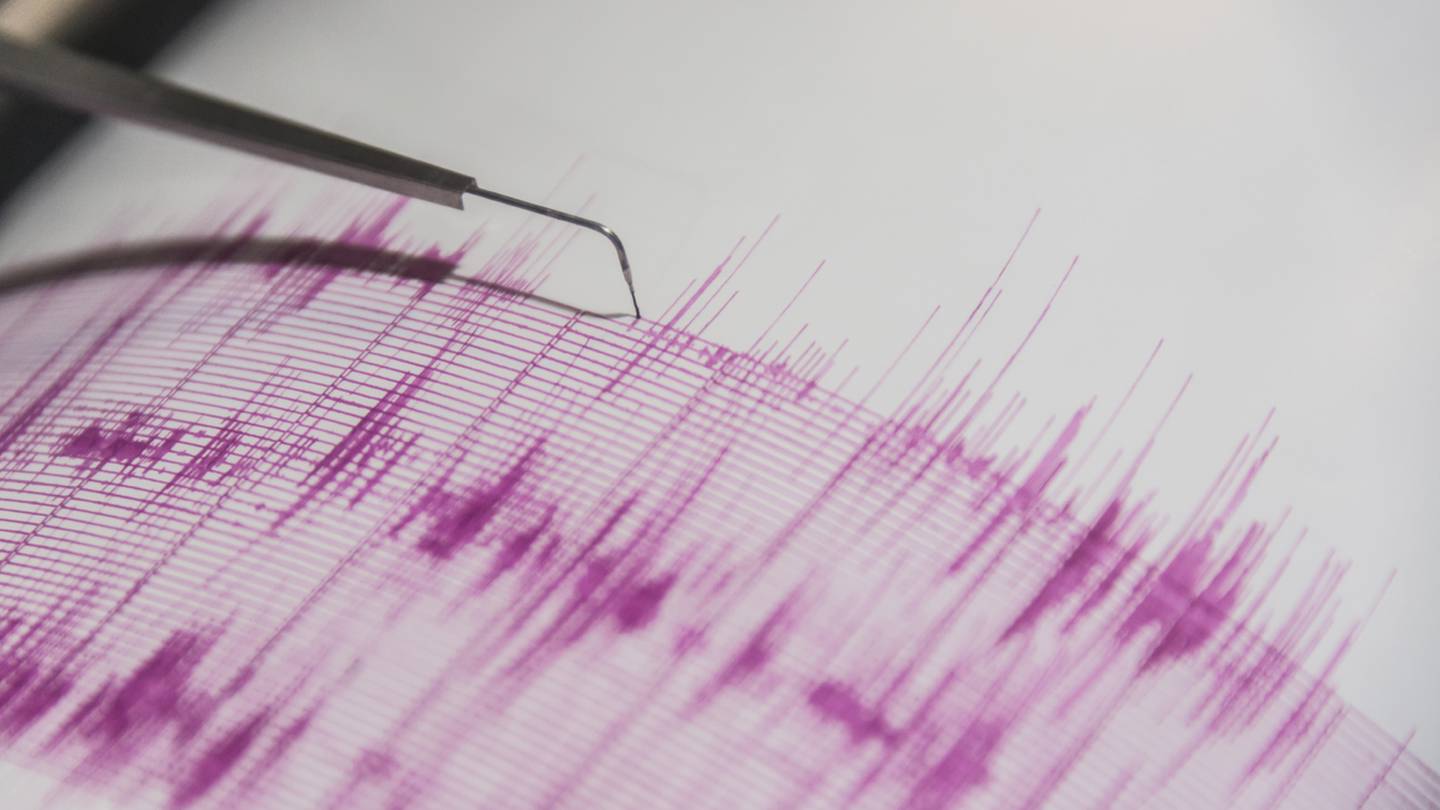