POLA, POLB again push back consideration of container dwell fee to May 27

The Port of Los Angeles (POLA) and the Port of Long Beach (POLB) said late last week that they have again postponed the implementation date for their ocean carrier Container Dwell Fee, which will now not be considered until May 27.

This follows previous joint announcements by POLA and POLB, whom collectively account for roughly 40% of United States-bound import volumes, indicating that consideration of the fee would be pushed back each week going back to the week of November 22, 2021.

Going back to when the fee was initially rolled out on October 25, 2021, POLA and POLB said that the ports have seen a cumulative 48% decline in the amount of aging cargo on their docks, a tally which has trended up going back to the initial announcement of this fee.

In late October, the ports announced they would start assessing surcharges to ocean carriers for import containers dwelling on marine terminals, as part of an effort to clear out the significant backlog at the ports.

As previously reported, the ports said that, as per this policy, they will charge ocean carriers for each container falling into two categories:

And beginning November 1, 2021, POLA and POLB previously said that ocean carriers with cargo in either of these categories would be charged $100 per container, which will increase in $100 increments per container per day. The ports said that the fees collected from this initiative will be reinvested for programs to enhance efficiency, accelerate cargo velocity, and also address congestion impacts throughout San Pedro Bay.

These fees were subsequently approved by the Harbor Commissions of both ports on October 29, 2021.

POLA and POLB officials said that prior to the mid-2020 pandemic-driven run-up in imports, containers for local delivery, on average, were on container terminals for less than four days, with containers destined for trains dwelled for less than two days.

They added that any fees collected from dwelling cargo will be reinvested for programs designed to enhance efficiency, accelerate cargo velocity, and address congestion impacts.

POLA Executive Director Gene Seroka said on a recent media conference call that last week that the number ships in the queue on their way to the San Pedro Bay ports, is down from a high of 109 vessels in January to 35 earlier this month, noting there is still much work to do, but this progress has been very encouraging.

“The improvement is a combined result of the…lull after Lunar New Year in Asia and increased fluidity on our container terminals,” he said. “In the weeks ahead, we expect to see an increase in vessels headed our way, as retailers begin a big push to replenish shelves. But we are also watching very closely the events in China, with yet another wave of Covid-19 spreading through major cities and businesses. The zero-Covid policy China has implemented could see slowdowns in ports, supply chains and in factories.”

And he said POLA’s efforts to get imports and empties off the marine terminals faster has resulted in improved numbers.

“One of the very first things we did is we activated vacant land inside the port,” he said. “To date, we have repurposed more than 130 acres of vacant land. That is an enormous amount of land we have applied to this challenge, and the idea there is very simple. Warehouse capacity is at an all-time low. The vacancy rate in the Inland Empire, which is about 60-to-70 miles from the ports, is at about 1%. So, in the absence of warehouse capacity, we noticed that containers were piling up in the terminal, and that was what was creating this backlog of ships. By making land available inside the port, it allowed our terminals and our shippers to push those boxes out, and it provided immediate relief to the terminals. The second major action we took was to expand hours of operation at the port. One of our terminals, TTI, has been open 24 hours a day, four days a week, since October. Every other terminal in the Southern California complex is opening earlier and closing later…expanding the hours of operation.”

As for the impetus of the Container Dwell Fee, Hacegaba said that POLB and POLA started seeing that a surplus of containers was spending three times as long inside the terminal once they were loaded off a ship, which, in turn, was creating a lot of issues for the terminals. 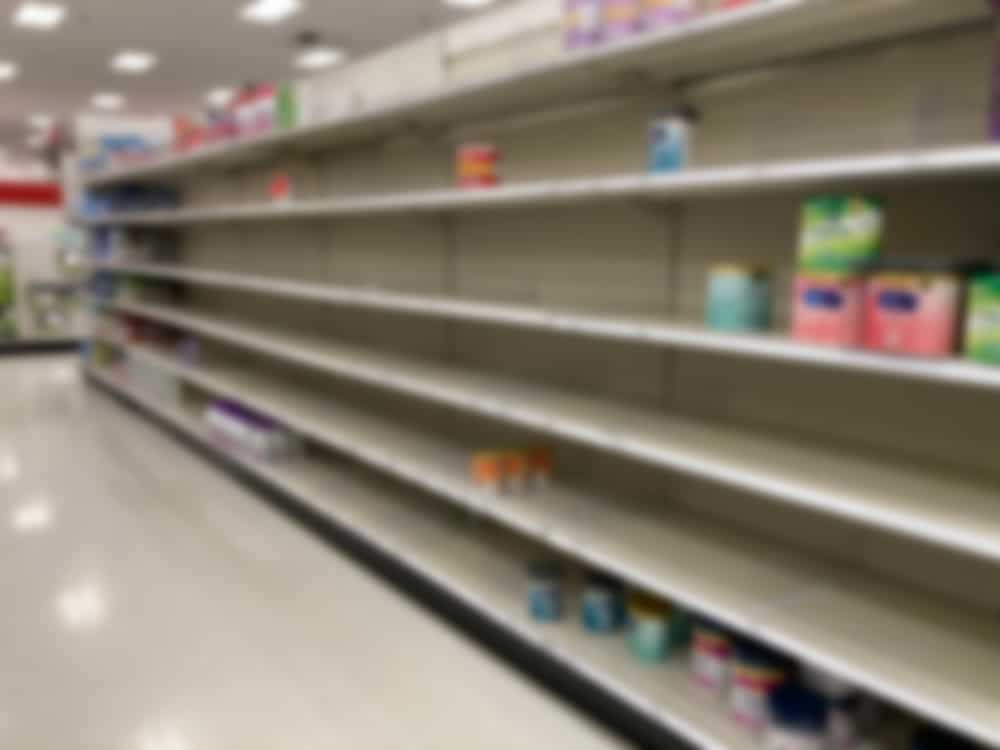 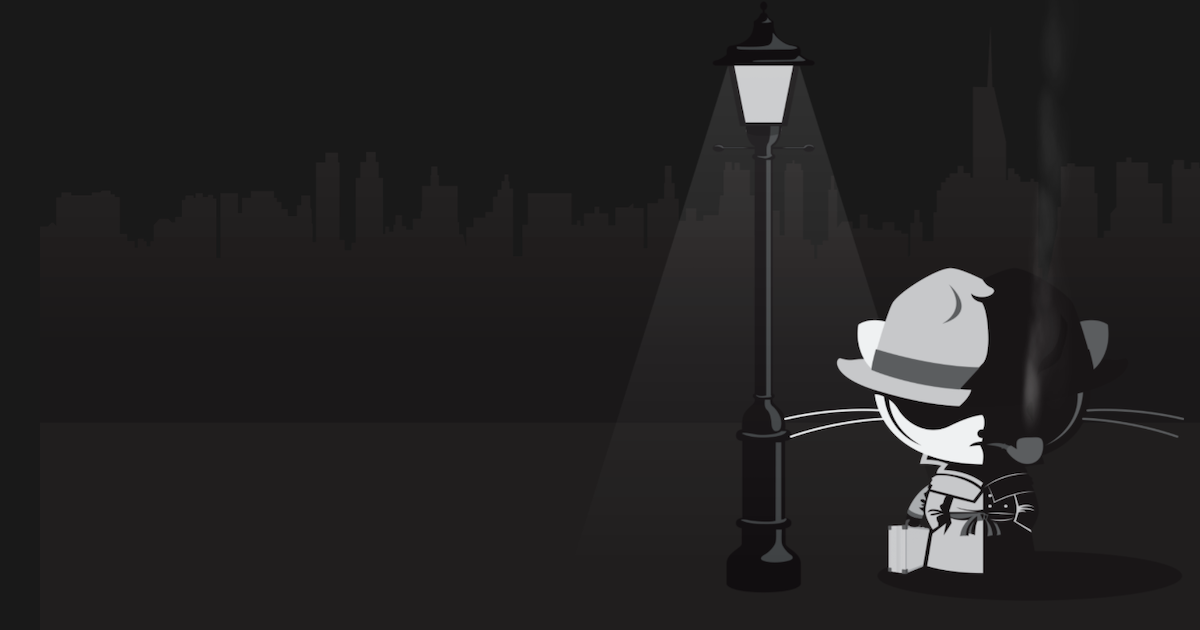