The Chicago Bulls and Detroit Pistons will play a regular-season game at the Accor Arena in Paris on Jan. 19, 2023, the NBA announced Tuesday.

The game will be the Bulls’ third trip to Paris, having played two preseason games in the French capital in 1997. It will be Detroit’s first game in Paris. The Pistons previously played internationally in London (2013) and Mexico City (2019).

“Having played several games in Paris during my career, I know how special this will be for our players, our organization, and our international fanbase,” Artūras Karnišovas, Chicago’s executive vice president of basketball operations, said in a release.

The game marks the league’s 12th contest in France since 1991. The last time the Accor Arena hosted a regular-season game was on Jan. 24, 2020, when the Charlotte Hornets played the Milwaukee Bucks. 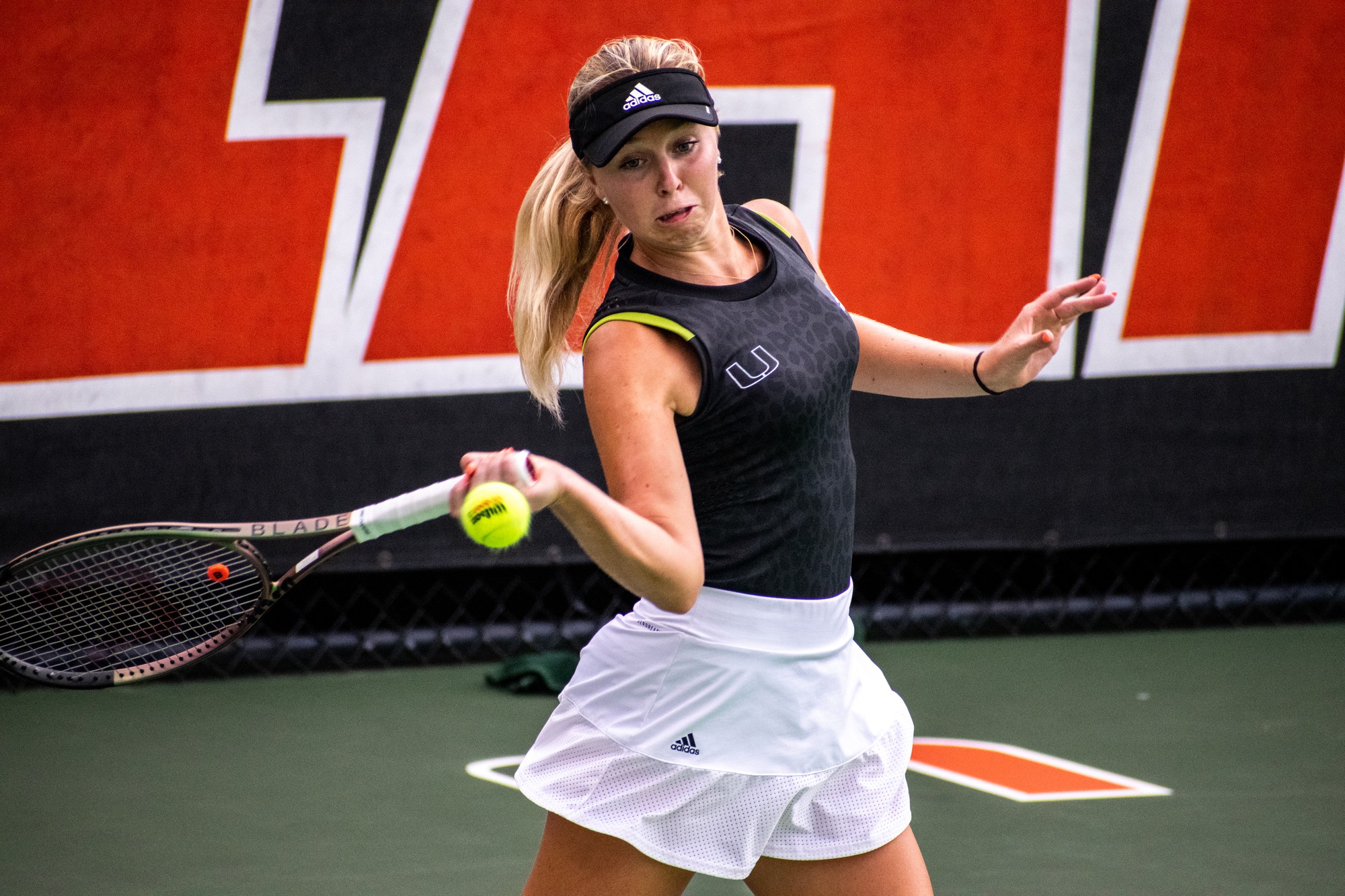