Philip Morris International has struck a $16bn deal to buy Swedish Match, as the tobacco company makes its biggest bet yet on the market for cigarette alternatives.

The Stockholm-based company is a leader in so-called snus, or oral nicotine pouches, that originated in Sweden but have in recent years grown increasingly popular outside the Scandinavian countries.

PMI said on Wednesday that it would pay SEK106 per share for Swedish Match, a premium of 39 per cent to the closing share price on May 9, before talks between the two companies became public. The offer has been recommended by the board of Swedish Match.

PMI’s brands include Marlboro outside the US, but like other tobacco companies it has been pushing into the market for smoke-free alternatives to cigarettes. Last year it bought UK based inhaler company Vectura in a £1bn deal.

Jacek Olczak, chief executive of PMI, said that the deal “would create a global smoke-free champion — strengthened by complementary
geographic footprints, commercial capabilities and product portfolios — and open up significant platforms for growth in the US and internationally.”

PMI did not detail any cost savings from the deal but said in a statement that its plans “do not include any material changes with regard to Swedish Match’s operational sites, or its management and employees, including their terms of employment.” 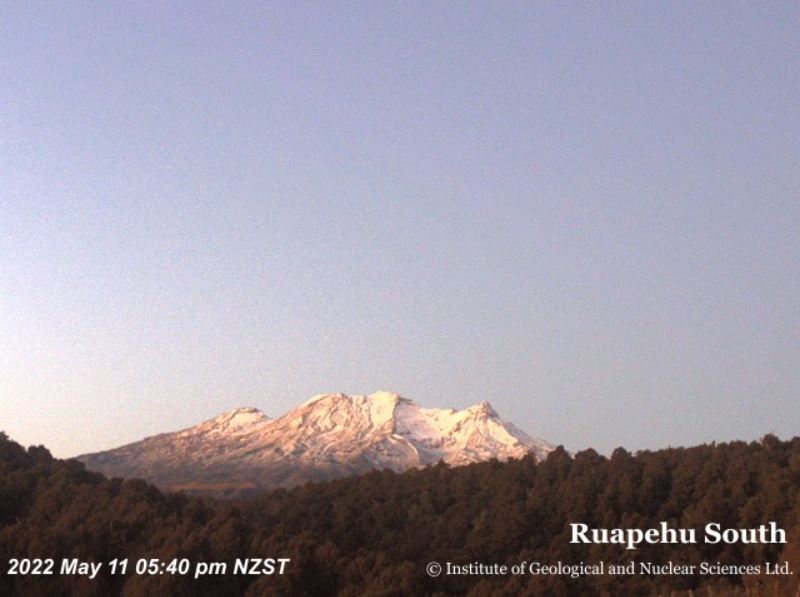 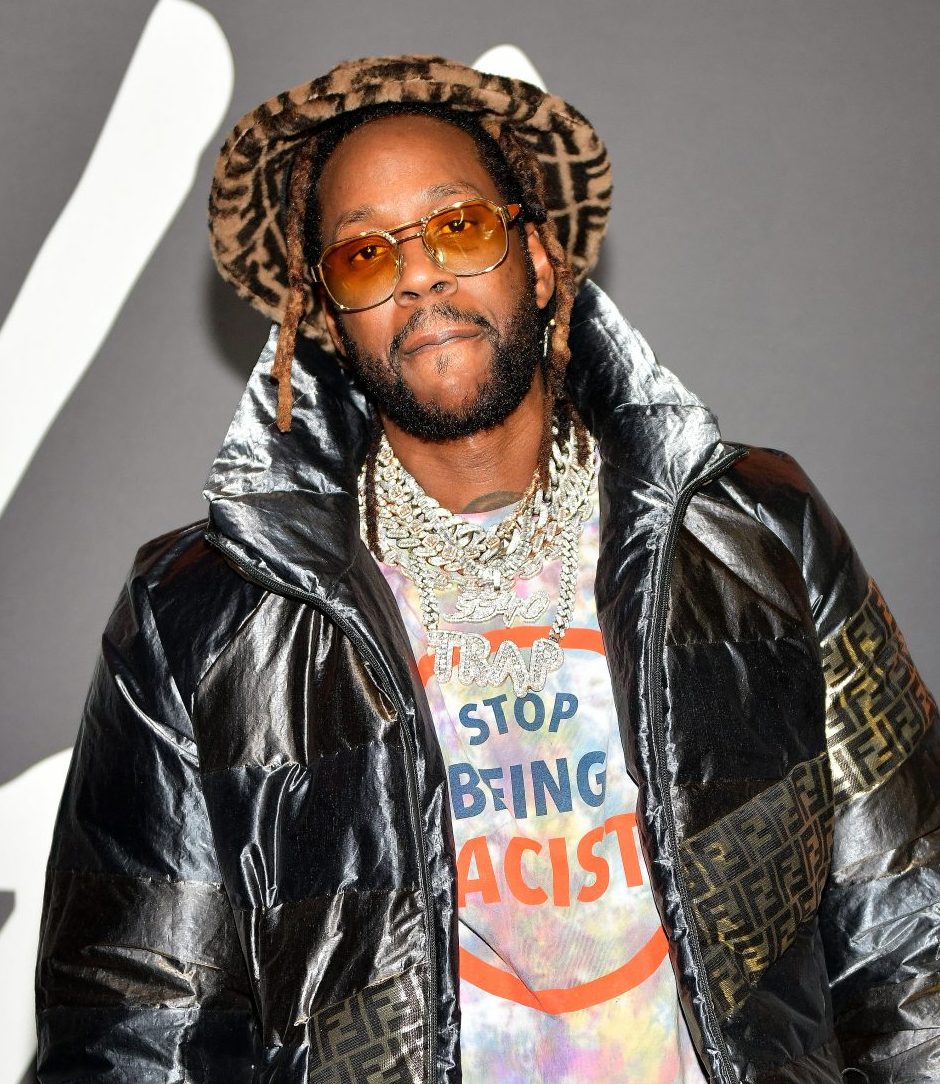