(Bloomberg) — Pfizer Inc. said it will acquire Biohaven Pharmaceutical Holding Co. for $11.6 billion in cash to gain an approved treatment for migraine headaches.

Most Read from Bloomberg

Pfizer will pay $148.50 a share for all of New Haven, Connecticut-based Biohaven’s outstanding stock, according to a statement Tuesday. For each share of Biohaven, shareholders including Pfizer will also receive half a share of New Biohaven, a new publicly traded company that will retain some compounds in development that don’t use the anti-migraine technology, called CGRP.

With billions in hand from sales of its Covid-19 vaccine and treatment, Pfizer has the resources to diversify beyond pandemic products that may have limited demand as the outbreak winds down. Pfizer will gain the drug rimegepant, sold as Nurtec ODT in the U.S. and Vydura in the European Union, and zavegepant, a migraine nasal spray that has been submitted to U.S. regulators. Nurtec ODT is promoted by media personality Khloe Kardashian.

Pfizer and Biohaven agreed in November to collaborate on selling the two drugs outside the U.S. At the time, Pfizer invested $350 million to acquire 2.6% of Biohaven’s common stock for $173 a share. Pfizer will also gain five other CGRP assets that are still in lab studies.

The purchase “appears to be an auspicious financial move — investing more of its Covid-19-driven windfall to forge future growth,” Bloomberg Intelligence pharma analyst John Murphy said in a note. In light of the companies’ existing agreement on migraine drugs “this looks like a commercial decision based on a more detailed assessment of available data.”

Pfizer will also pay to settle Biohaven’s third-party debt and redeem all outstanding shares of the company’s redeemable preferred stock, according to the statement.

Biohaven shares have fallen more than 40% since early November. Pfizer’s offer price is about a third more than the stock’s weighted average selling price of $111.70 over the last three months, according to the statement. The companies expect the transaction to close by early 2023.

Most Read from Bloomberg Businessweek 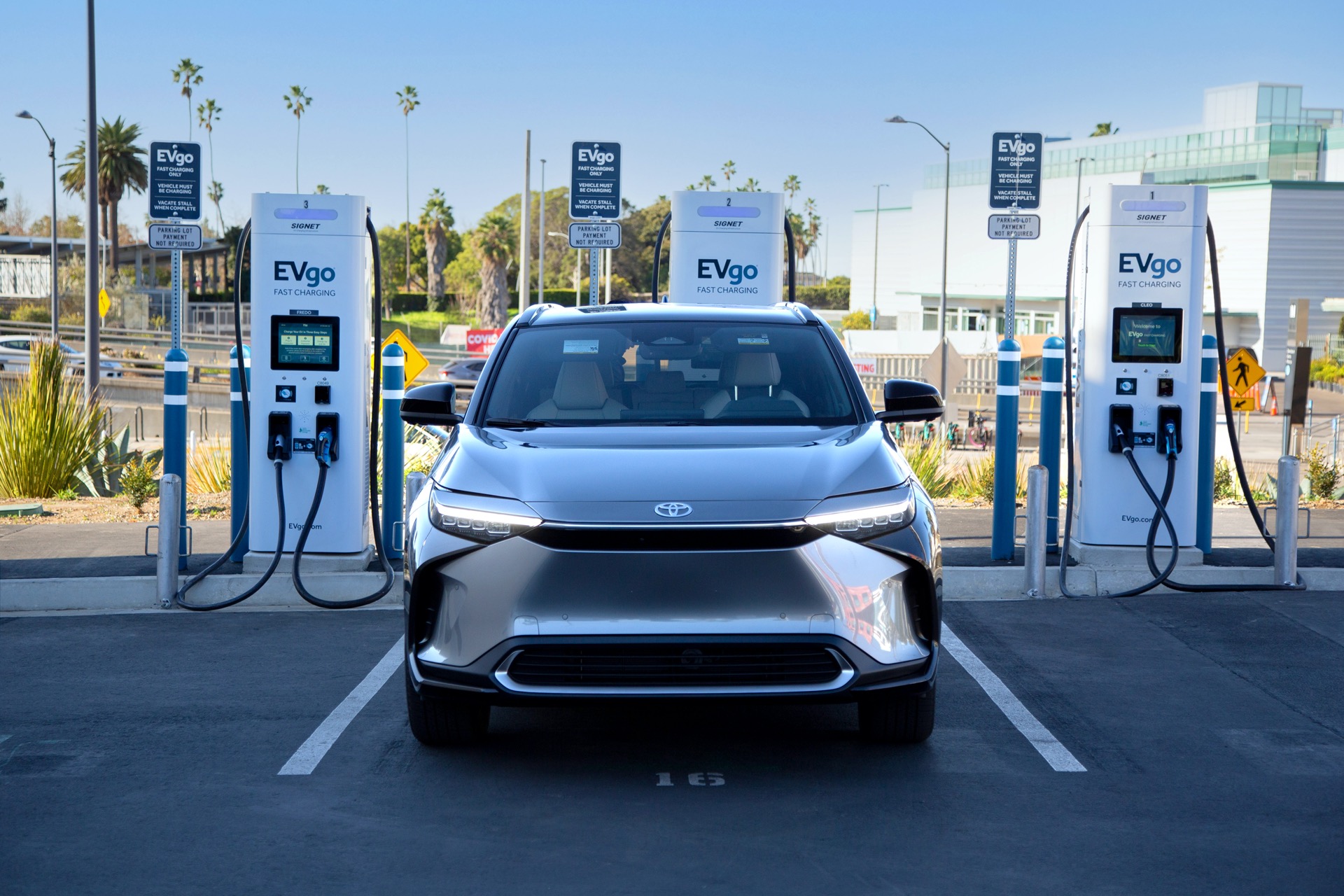 Report: EV charger vulnerabilities might leave them open to hackers 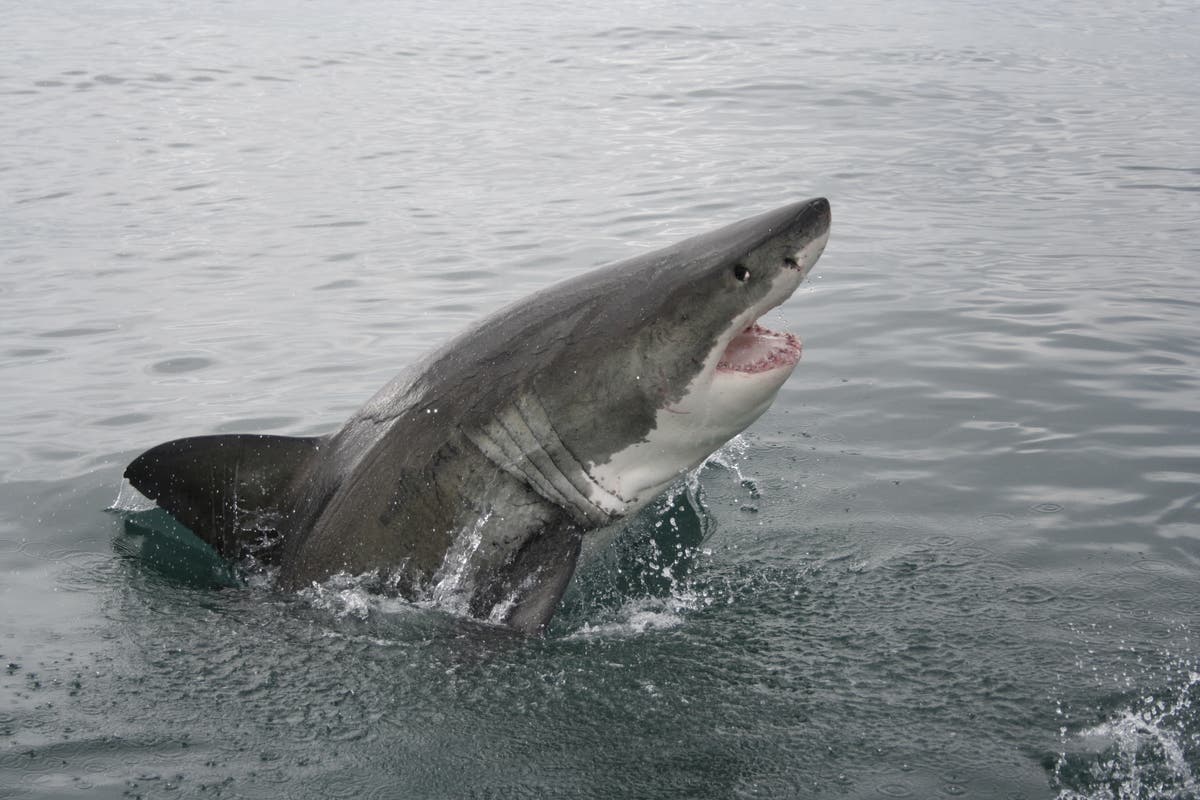