If the Ferrari driver goes on to win the race on Sunday, he will become the first Monagasque to win Formula 1’s most prestigious event in the post-1950 championship era – and he will do so in a Ferrari, of all cars. (Note: Louis Chiron, another Monagasque, won the 1931 Monaco GP for Bugatti.) Charles Leclerc was on pole position last season as well, but the situation was different back then. For one thing, he hit the wall and damaged a drive-shaft in the closing stages of the qualifying session; for another, the Maranello team’s 2021 challenger was not such a strong car as the F1-75 this season.

As a result, barring the inevitable variables at Monaco – the weather, Safety Cars, the start, etc – Sunday could be the day when Charles Leclerc finally brings it home. In this video, Formula One journalist, and former Formula One team and sponsorship manager Peter Windsor takes a look at the key points in play and talks about the other outstanding features of qualifying, including the performance of the Red Bulls (P3, P4, with Max Verstappen slightly slower than Sergio Perez); the Mercedes (P6, P8); and the excellent qualifying laps of McLaren’s Lando Norris (P5) and Alpine’s Fernando Alonso (P7).

Video: explaining the real sacrifice Formula 1 has to make for Las Vegas GP to take place 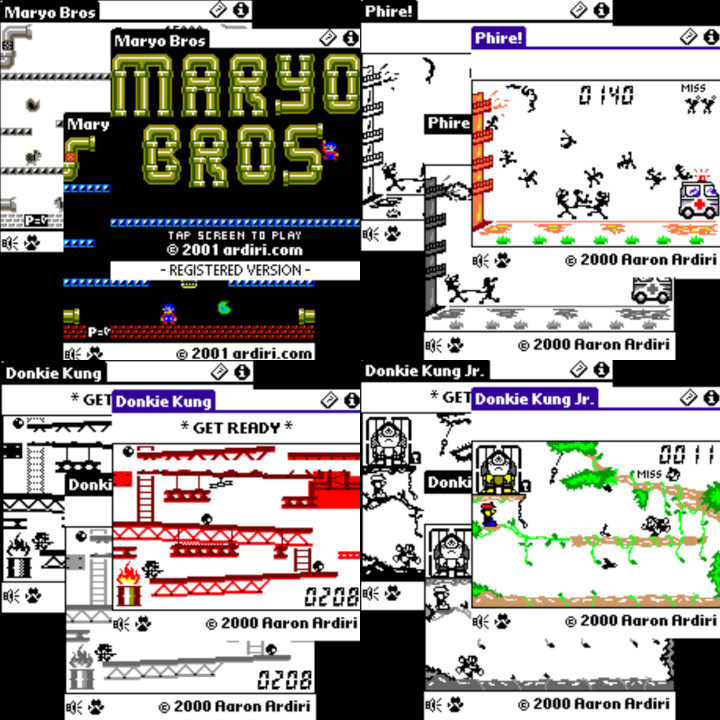 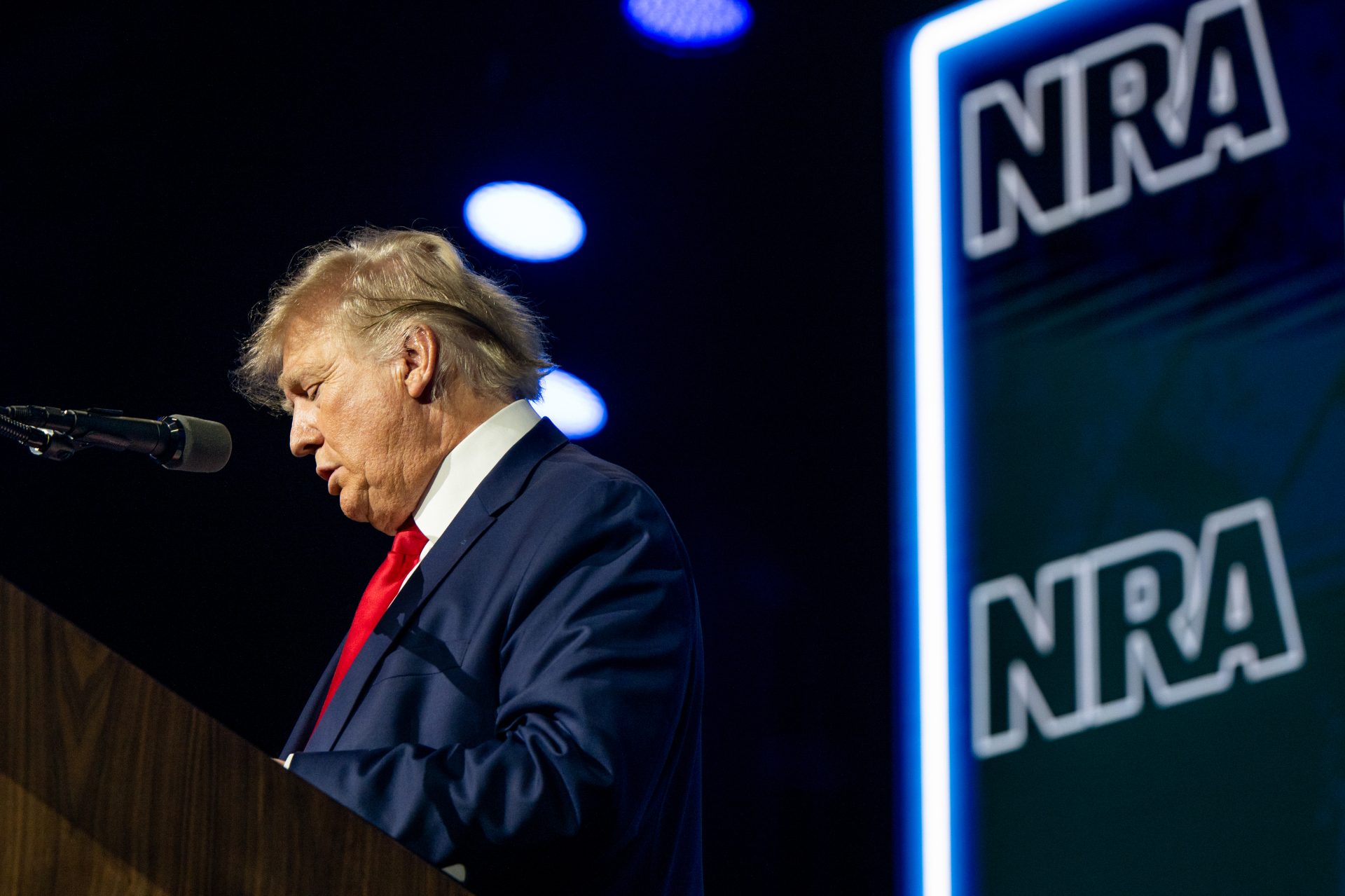