PETA Says Ciara & Russell Wilson Made A “One, Two Step Mistake” By Purchasing A Puppy From A Breeder Instead Of Adopting

PETA had time! While Ciara and Russell Wilson were all smiles welcoming their new puppy into the family on Mother’s Day, the animal organization had a few words about their new addition.

According to TMZ, PETA does not approve of the Wilson’s new pup Bronco, as the organization believes he was purchased from a breeder where “mother dogs are often locked inside filthy cages and bred over and over until their bodies give out.”

In a statement to TMZ, PETA slammed the couple for choosing not to rescue a dog from a shelter instead saying the Wilsons made a:

One, Two Step mistake by killing a shelter dog’s chances of finding a home. PETA is calling on the couple to Level Up on kindness by adopting a companion for this pup instead of fueling the homeless-animal crisis.”

Papa Russ gifted CiCi and the family with Bronco as a Mother’s Day gift and a new addition to their family upon their move to Denver! As we previously reported, Russell Wilson was traded from the Seattle Seahawks to the Denver Broncos in early March.

Aside from the Wilsons’ love jones moment online, the quarterback recently made headlines after Channing Crowder referred to him as a “square” on ‘The Pivot’ podcast. Crowder compared Russell to Ciara’s ex Future saying,

Oop! People are talking about this clip from @thepivot podcast. Hosts Channing Crowder, Fred Taylor, and Ryan Clark recently discussed their thoughts on Ciara, Russell Wilson and Future. Roommates do you agree? 👀 pic.twitter.com/an0xpyWvY3

While Russell did not respond Crowder’s comments, his former teammate DK Metcalf came to his defense saying,

That’s just him, people call it square, like okay. If it’s lame being a square, I’ll be lame too. It’s lame that you treat your wife good, and y’all seem happy and y’all genuinely happy for each other, cool. I want to be that way too.”

Do y’all think issa reach for PETA, Roomies? Let us know in the comments! 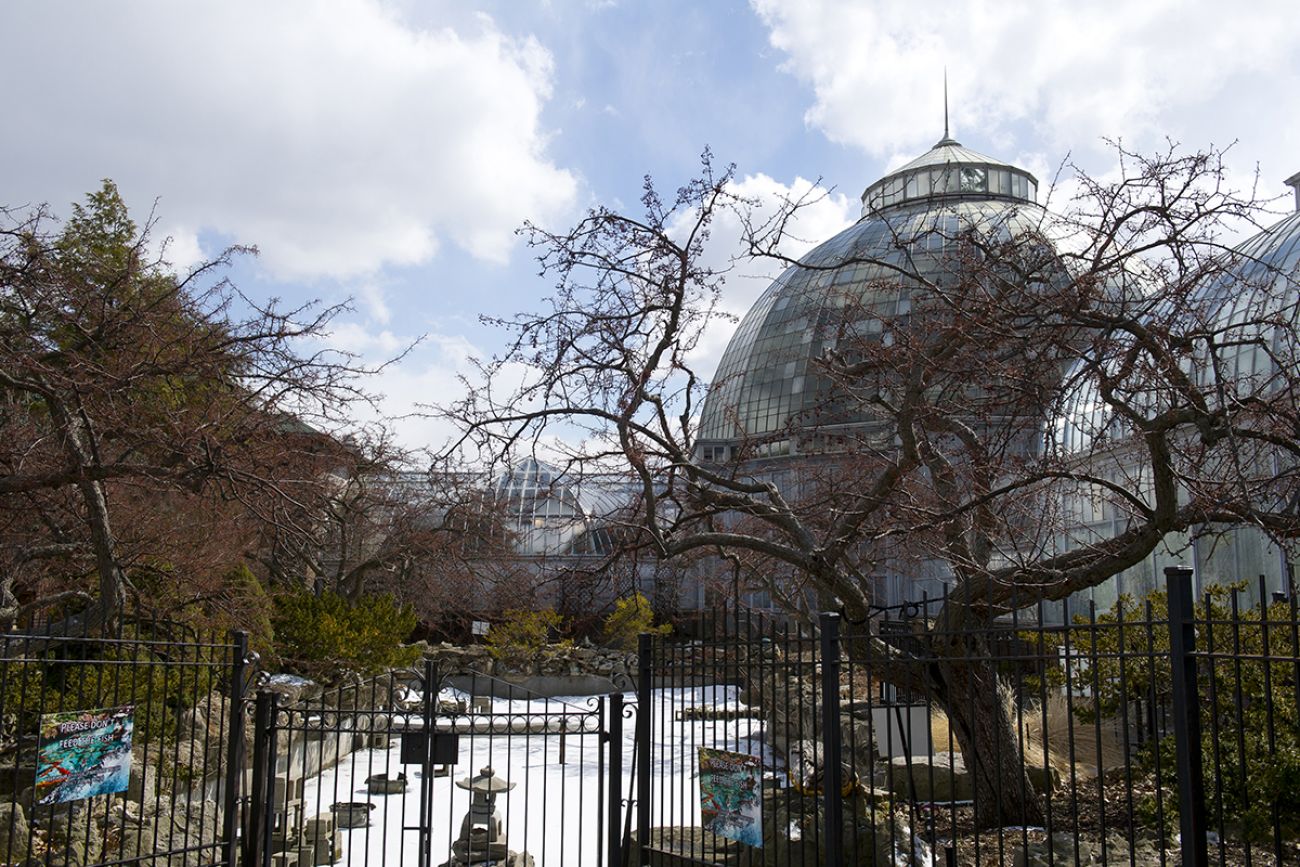