Penguins’ Crosby to be evaluated for upper-body injury

The Rangers defeated the Penguins 5-3 to extend the first-round playoff series. Game 6 is on Friday. The Penguins lead the series 3-2.

Sullivan declined to specify whether Crosby had a head injury. He added it’s not his responsibility to have an opinion on if the hit on Crosby warranted supplemental discipline.

When asked about Trouba’s hit on Crosby on Wednesday, Sullivan said, “Did you see the hit? You probably have the same opinion I do.”

New York overcame a 2-0 deficit in the second period by scoring three times in three minutes to take the lead. All three of the Rangers’ second-period goals came after Crosby exited. Crosby missed the final 6:50 of the period and did not return for the third period.

Pittsburgh tied the game with nearly two minutes left in the second period on Jake Guentzel‘s goal. The Rangers responded with goals from Filip Chytil and Ryan Lindgren in the third period. 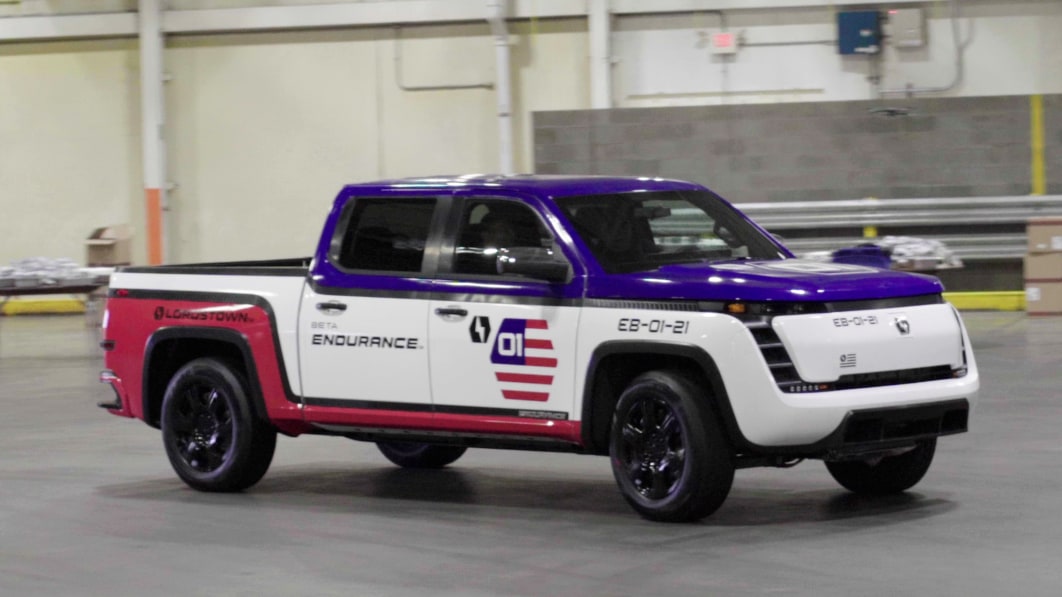 Fisker PEAR will be built at Foxconn's Lordstown Motors plant