The Penguins jumped on the Rangers early, blew a big lead, regrouped and ultimately won Game 3, 7-4, before a raucous crowd at PPG Paints Arena on Saturday.

They may have taken an edge psychologically in the series, too.

The Rangers, heavy favorites entering the series, must now spend the next 48 hours in a world where they’ve been defeated in two of three games by a third-string goaltender. Louis Domingue, already a folk hero in Pittsburgh, stopped 32 of 36 shots, and though he wasn’t great, he was good enough to lead the Penguins to victory.

Then, there is this: The Penguins blew a 4-1 lead, allowing three New York goals in the second period. It was probably the worst period of the season, and it felt like the portion in the series where the Rangers would inevitably take over, having their way with a goaltender who played in the AHL most of the season.

During the second intermission, though, the Penguins regrouped after taking what may have been the Rangers’ best punch. The Penguins utterly dominated the third period, and it could reasonably be argued that the Penguins have had the better of the play in this series despite playing without top-pairing defenseman Brian Dumoulin and top-six wingers Jason Zucker and Rikard Rakell (though Zucker did return in this game), along with Tristan Jarry.

It hasn’t been a fluke that the Penguins have a 2-1 lead in the best-of-seven series. They’ve fired more shots on goal, they’ve had the better of the quality scoring opportunities, and they’ve controlled large stretches of play.

Game 4 will be played Monday night in Pittsburgh.

• The first period was a Penguins’ onslaught. The crowd was great, the Penguins were great, and before you knew it, it was 4-0.

Carter then did a wonderful job planting himself in front of Shesterkin. You need to do that kind of stuff to beat great goalies, and Rodrigues’ shot touched Carter’s pants while entering the net.

Rodrigues took over the rest of the period, scoring twice to set the building into a frenzy.

Evan Rodrigues has two goals and an assist in Game 3… and we still have two periods of hockey to go. pic.twitter.com/q5x2siOHhr

The second period was an utter disaster, as the Penguins showed an aversion to the puck and allowed the Rangers ample opportunity to even the score, which they did.

What happened the rest of the game was a spectacular display of character. When things are spiraling out of control for a hockey team, hitting the reset button isn’t easy, especially against a team as gifted as the Rangers.

Coach Sullivan on team performance in the 3rd period: “I couldn’t be more proud of the players for their ability to bounce back.” pic.twitter.com/kPe61NiOnO

The Penguins, however, refused to be rattled when it could easily have been assumed that they were toast. The way they righted themselves in the third period was impressive.

• Domingue was fine. I didn’t particularly like a couple of goals he allowed, namely the first one by Kaapo Kakko.

🚨 WE GOT A FIRST CAREER STANLEY CUP PLAYOFF GOAL. 🚨 pic.twitter.com/bEltfUrbhg

Still, we can’t expect Domingue to turn into Dominik Hasek. That really wouldn’t be fair. He needs to be the classic goalie who gives his team a chance to win, which is precisely what he did.

Domingue said after the game that the crowd made him feel comfortable. I haven’t heard a Penguins crowd behind a goaltender to that extent in a long time. The guy did his job and looked composed in the third period on the rare occasion when the Rangers had a scoring opportunity.

What a charming character, by the way. Domingue stopped in the middle of an answer to wish all of the mothers watching a Happy Mother’s Day. He’s the toast of the town at the moment.

Jarry skated Saturday morning and hasn’t been ruled out to return later in the series. The Penguins may have given him enough time to make an impact in this series. Domingue deserves much credit for that. What a story.

• Rodrigues has acknowledged on many occasions that his confidence is prone to drop when he doesn’t score for long stretches, and that’s been the story of the second half of his season.

These two brought the 🔥 in Game 3.

Rodrigues has been in such a funk and came out of it at the perfect time. Before the game, I wanted to see the Penguins shift him to center because I think he’s more effective there. That, of course, isn’t necessary now. That Rodrigues is providing offense is a really big deal. The Penguins need someone in the bottom six to start scoring regularly, and if Rodrigues wants to be that guy, his team won’t complain.

Of course, he also nearly own-goaled the Penguins during a delayed penalty. I’ve never heard that kind of reaction from the PPG Paints Arena crowd. It was pure fear.

How wild would it have been if that was the tying-goal. The most unlucky thing ever? https://t.co/7EbzKmzBhg pic.twitter.com/ClVzrKVbOu

When he starts scoring, he typically doesn’t stop. But that would have been excessive.

Rodrigues has a great shot, and to his credit, he’s never shy about using it. This mindset finally paid off in this game.

• Zucker returned to action in Game 3. He didn’t have a point, but don’t let that fool you. He was one of the best players on the ice.

The frequently injured forward played like a madman in the first period, setting the tone more than any other member of the Penguins. Zucker isn’t typically a physical player, but he landed a team-high seven hits.

He drew an early penalty and was simply a menace all game. It can’t be easy throwing your body around with that much aggressiveness when you’ve been nothing but injured all season. I think this tells you plenty about Zucker’s character and desire to win.

It was his best game as a member of the Penguins.

• The Penguins aren’t much for protecting leads conventionally. If they’re up a goal, they’d rather extend the lead than simply preserve it. It’s their way.

But the Penguins put on a clinic after Heinen gave them the lead with 8:58 remaining.

Danton Heinen pulls the Penguins ahead, it’s a 5-4 game with just under 9 minutes left. pic.twitter.com/Qsq8p1o0pT

From that point on, they got pucks deep. Possessed the puck for long stretches. Generally avoided their penchant for throwing high-risk, cross-ice feeds.

Along the way, the Rangers started to look fatigued.

Shutting down games after taking the lead isn’t a Penguins specialty, but they did a fabulous job in this one. When Heinen scored, the game was all but over.

• Sidney Crosby was oddly quiet during the first two periods. In the third period, physically speaking, he looked more dominant than he has in years. What a display of power hockey. Crosby worked over the Rangers down low as only he can.

Crosby literally giving @NYRangers Miller a lesson on the importance of skating edge work. What a great gm. 1st one I watched in this series. No nothing about this Georgiev is but he played outstanding for Rangers. IMO 87>97. @trentfraseryqr it’s only 1 gm. My new series 2 watch pic.twitter.com/0Cga2MzZcx

D’Andre Miller is some kind of an impressive defenseman, and he stayed with Crosby as well as anyone could have there. But that was simply Crosby at his best. Notice the fans behind the net rising to their feet during that sequence. It was great theater, and it was one of the great periods Crosby has played in recent memory. He dominated every shift.

For good measure, he produced the greatest empty-net assist in hockey history.

Don’t you love how Sidney Crosby even makes the empty-net goals exciting? pic.twitter.com/yCuotBQetm

I would also suggest that Evgeni Malkin followed Crosby’s lead. Malkin, like Crosby, was quiet through two periods. Then, Malkin went to work down low, and it was his ferocious forecheck that made Heinen’s winning goal possible.

• Brian Dumoulin missed another game and is considered “day to day.”

If he can play Monday, it would be a big deal because Kris Letang and Mike Matheson are an absolute disaster together. Both were poor for the second consecutive game.

Letang had a particularly bad night, coughing up the puck on Andrew Copp’s tying goal.

Andrew Copp scored in each of his first three #StanleyCup Playoffs games with the @NYRangers. The only other players to do so with the club are Alex Kovalev (4 GP in 1994) and Bernie Nicholls (3 GP in 1990).#NHLStats: https://t.co/E3tuumtE4P https://t.co/rOuFHdLbbT

Letang turned the puck over in his territory four times on the power play alone. It wasn’t a good performance from him, and Matheson wasn’t much better. Dumoulin’s return would balance the lineup. You can’t leave these two together any longer.

• I would have gone with Drew O’Connor instead of Brian Boyle. The Rangers’ speed is a real problem for Boyle, who offered a mixed bag Saturday. He made a wonderful play to set up Rodrigues’ second goal with a big hit and the subsequent pass.

He also was badly beaten up the ice on New York’s first goal, his lack of foot speed on clear display.

• Big picture? The Rangers might be in trouble, especially if Jarry can play in this series. They aren’t good defensively, and the Penguins are out-chancing them severely. The Penguins strike me as a team that’s starting to believe in itself, and for good reason.

• Some quick-hitting thoughts to wrap it up, because I really needed about 25 observations for this one:

Ryan Reaves was invisible. … Guentzel has 30 goals in 54 career postseason games. … Teddy Blueger was terrific in the third period and won 11 of 14 draws overall. … John Marino was really good once again. … The Penguins’ penalty kill came to life, snuffing all three New York power plays. … As usual, Chad Ruhwedel was solid as a rock. … It was a great postseason crowd, which made a difference. 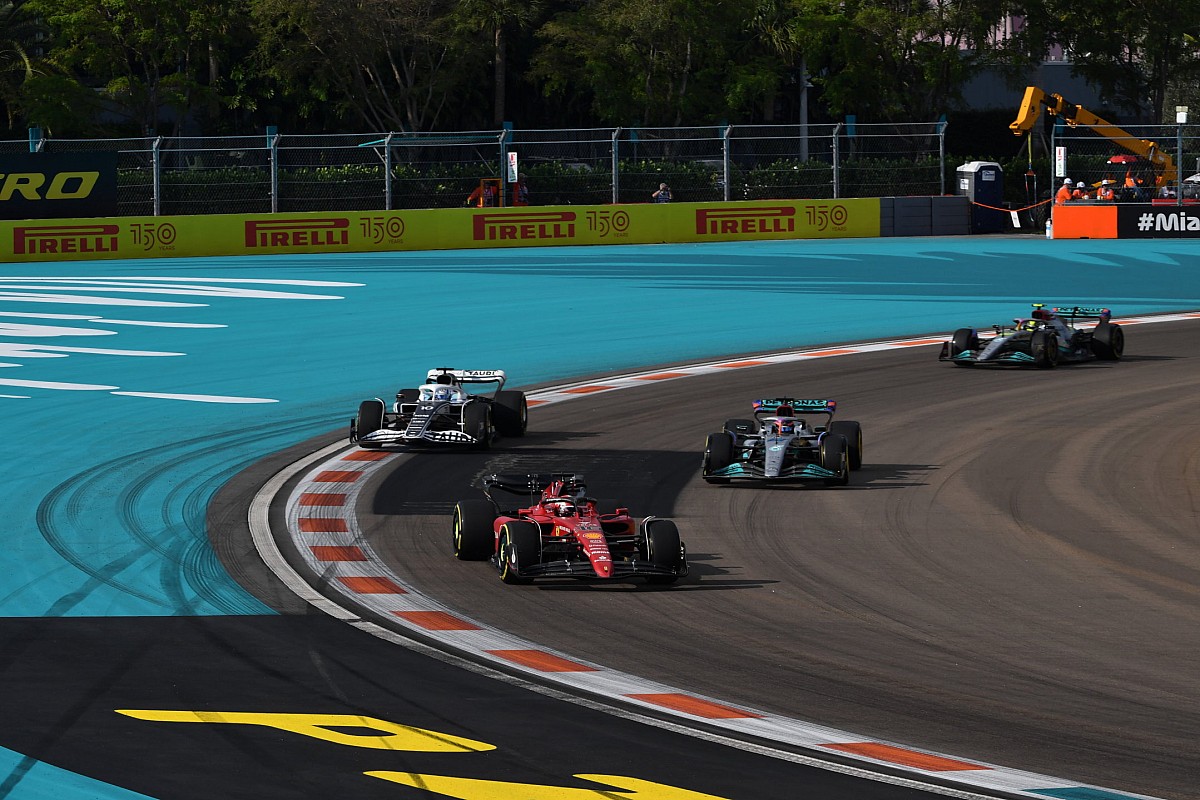 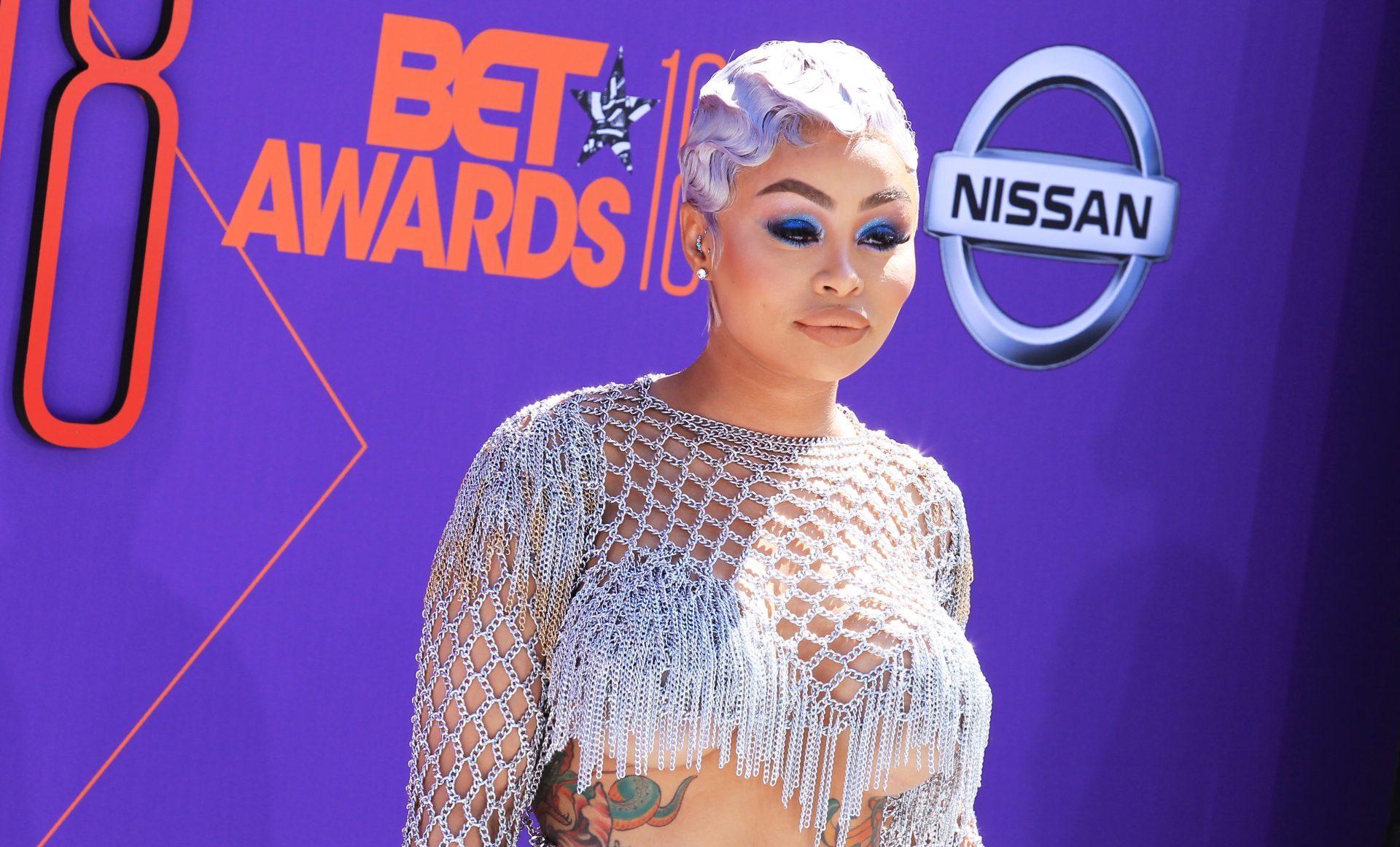