One of the most prolific songwriters in the history of country music grew up in South Mississippi, and he’s coming home again to display his talents.

Paul Overstreet, who spent most of his youth in Vancleave, is set to play The Grand Magnolia Ballroom in Pascagoula on Friday, July 8. Tickets are already on sale at www.grandmagmusic.com as well as in person at Scranton’s Restaurant.

The show is part of the “Native Mississippians Singer/Songwriter Sessions” presented by Grand Magnolia Music.

The performance will be Overstreet’s first in Jackson County in three years. He has written or co-written 27 Top Ten songs, won two Grammy awards as well as multiple Academy of Country Music and Country Music Association Song of the Year Awards plus two Dove Awards for Song of the Year and Artist of the Year. Overstreet was also named the BMI Songwriter of the Year for five consecutive years in the 1990’s, an achievement on Music Row never attained before or since by any other artist.

“I’m looking forward to coming back to The Mississippi Gulf Coast,” Overstreet said. “I wouldn’t have wanted to grow up anywhere else. That’s what made me who I am. I learned a lot about the big world growing up in a small town.”

Over the past three decades, Overstreet has crafted hits for artists such as Randy Travis, Blake Shelton, Kenny Chesney, Keith Whitley, Allison Krauss, The Judds, George Jones, Ronnie Millsap, Blake Shelton and Carrie Underwood along with many others.

Some of those many hits include “Love Can Build a Bridge,” “Forever and Ever, Amen,” “Digging up Bones,” and “On the Other Hand.” Other well-known hits of Overstreet’s are “She Thinks My Tractor’s Sexy,” “When You Say Nothing at All,” “Same Ole Me,” “Houston Solution,” and “Some Beach.”

He also has scored hits of his own as a solo artist, topping the charts with “Daddy’s Come Around To Mama’s Way Of Thinking,” “Seein’ My Father In Me,” “Heroes,” “Ball and Chain,” “All The Fun,” and others. He scored another #1 hit when he joined fellow Mississippian Paul Davis and Tanya Tucker for a special vocal event, with “Won’t Take Less Than Your Love.”

“I’m a songwriter at heart,” Overstreet added. “It’s the best life in the business.”

The trail markers, researched and placed by the Mississippi Development Authority, were first unveiled in 2010 and have honored such musical pioneers as Conway Twitty, Charley Pride, Faith Hill, Jimmie Rodgers and Marty Stuart among others. 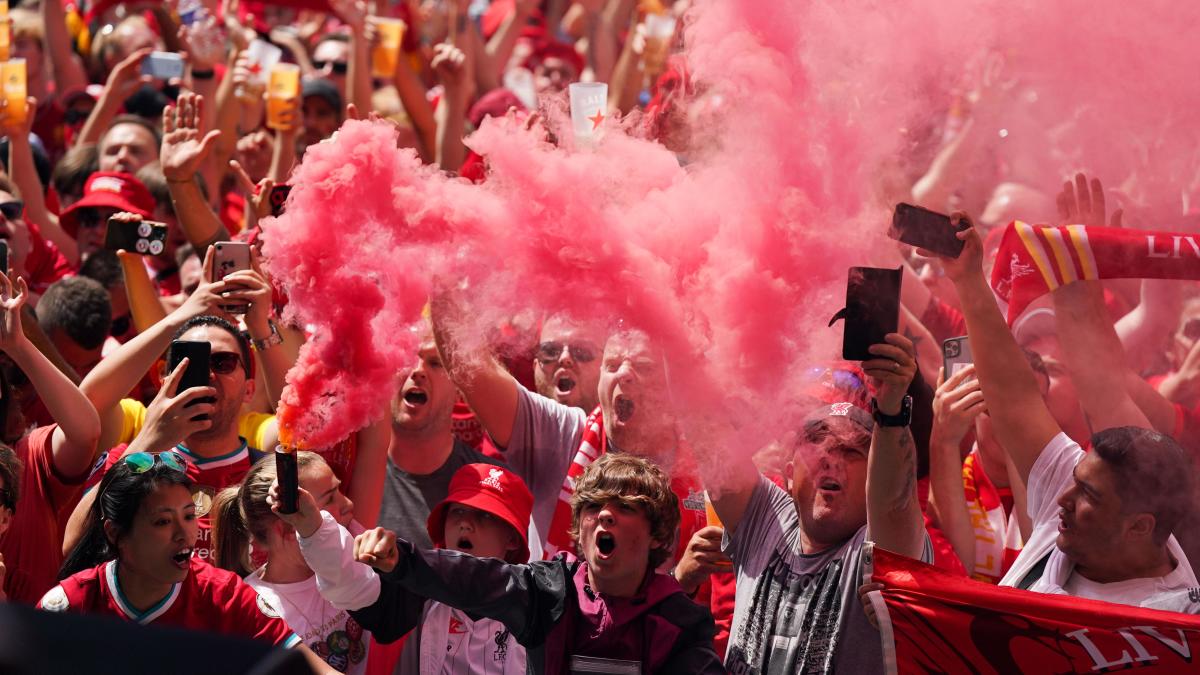