Passengers onboard a Wizz Air flight from Gatwick Airport to Crete on Tuesday were horrified to witness the moment a drunk passenger assaulted the pilot.

The altercation, captured on image and video by other holidaymakers, took place after two British men in their thirties were warned that local police would escort them from the flight if their drunk and disorderly behavior continued.

While some passengers were able to disembark from the rear exit, several were injured as one man lashed out against those attempting to restrain him.

One passenger recounted her experience to The Sun, noting the “complete and utter chaos” that followed after a flight attendant tried to defuse the situation, with it escalating further after the pilot stepped in.

“It kicked off and he was just swinging punches as a group of guys tried to restrain him. The pilot came out and the guy hit him. He seemed okay but was understandably pretty shaken up. It was disgraceful.”

The irate man was eventually removed from the plane by Greek police, covered in blood with his trousers around his ankles.

Both men were reported to be intoxicated, with passengers having overheard them bragging about their boozy session that started at the airport early that morning. They were joined by a third man with a liter bottle of Vodka, though he was not involved in the altercation.

The unnamed eyewitness added that the men had been abusive to passengers and staff before taking off at Gatwick, raising questions about why Wizz Air had allowed them to fly.

“We daren’t complain because they were targeting everyone and telling people ‘when we get off this plane I’m going to smash you up’. They were smoking cigarettes and vaping during the flight. They kept on being served alcohol despite passengers telling stewardesses they’d probably had enough.”

All passengers were required to wait for two hours at the airport to give police statements, leading to many missing hotel transfers.

The return flight to London was subsequently canceled, stranding further passengers at the airport overnight while the aircraft was cleaned.

Speaking to The Daily Star, a Wizz Air spokesperson confirmed the incident, adding,

“On Wizz Air flight W95741 from Gatwick – Chania, a passenger became unruly. The cabin crew handled the situation as they are trained to do and reported the incident to the respective authorities, who arrested the passenger on arrival.

Wizz Air confirms that crew were asked to go to the airport police station to file the case, by which point the crew had legally reached their duty time limitation, and needed time to rest before the return flight to Gatwick. Unfortunately, this meant that flight W95742 from Chania – Gatwick had to be rescheduled. The flight departed at 16:10 local time. Wizz Air sincerely apologises for any inconvenience caused, but the safety of passengers and crew is the airline’s number one priority.”

Did Wizz Air handle the incident well? Have you been on a flight that required a passenger’s removal? Let us know in the comments.

Sources: The Sun, The Daily Star


Journalist – With a degree in journalism, Molly joins the team with an interest in aviation’s history, and its impact on politics, society, and culture. Molly has experience as a digital correspondent with Sky News. Based in Surrey, United Kingdom 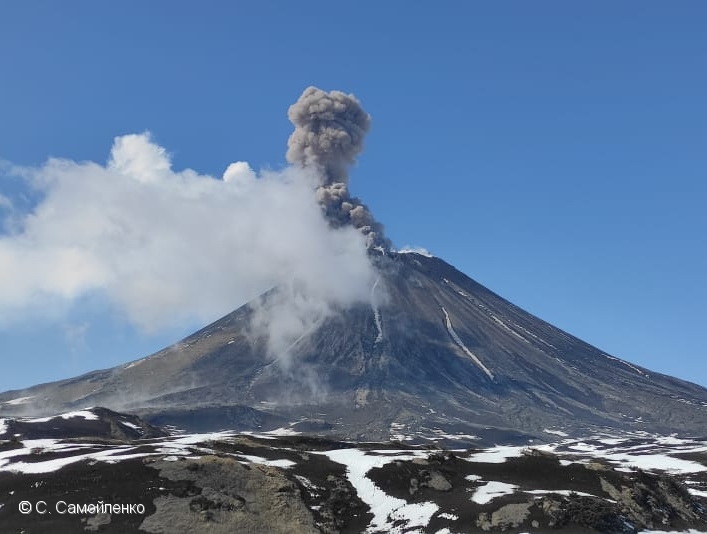