Love them or hate them, the journey of Panerai has been an incredible evolution. Since the practical yet eccentric cushion-cased dive watches of the 1930s they helped supply to the Italian Navy, the Panerai name has been brandished by the likes of Arnold Schwarzenegger, Sylvester Stallone, Dwayne Johnson and Jason Statham doubling down on the brand’s macho identity.

Although people are continuing to buy smaller and smaller watch cases these days, Panerai remains a staple in the market for those people who still crave the chunky look. The latest references to grace the Italian brand’s catalogues are the Panerai Submersible Carbotech and the QuarantaQuattro Carbotech Blu Abisso, indulging in moody looks and high-tech attitude.

Aside from the measurements, the cases for these Panerai Submersible watches are essentially identical. Carbotech is Panerai’s unique twist on carbon fibre technology which has certainly received a lot of time in the watchmaking spotlight in recent years, however the difficulty of working in carbon has prevented it from becoming a full-blown trend and kept it limited to a niche, albeit an attractive one. Panerai have fused their carbon layers with Polyethel Ether Ketone — a thermoplastic compound which is highly resistant to extreme temperatures as well as organic and underwater degradation. The appearance still has those tell-tale streaks of light and dark grey, however it’s structured in a way that looks organic and similar to a wood pattern.

The Panerai Submersible range has been out for a long while, and Carbotech isn’t brand new either, but this is the first time that these colours have been available in their respective sizes. The first watch is the standard Panerai Submersible Carbotech, with a 42mm diameter and a lug-to-lug length approaching 52mm. The QuarantaQuattro is Italian for 44, hence the 44mm diameter and lug-to-lug of around 53mm. If you’ve got smaller wrists, you can definitely expect the lugs to hang over the sides, however that’s just the kind of carefree attitude that Panerai promotes in wearing their watches. The water resistance is a generous 300m, protected by the iconic Panerai crown guard system.
The dial

The standard Panerai Submersible complies with its versatile sizing alongside a versatile dial, with a matte black backdrop and pops of electric blue that breathe life into it. The white printing, hour markers, and floating-effect broadsword hands also pop nicely with fresh contrast, holding onto the Italian design prowess that Panerai are famous for. You don’t get any minute markers except for those on the first quarter of the 120-click diving bezel, which keeps the dial spacious if not necessarily practical. The running seconds subdial at 9 o’clock features a leaf-shaped hand which is also in blue, and the white-on-black date window at 3 o’clock helps balance out the missing hour marker.

The Panerai Submersible QuarantaQuattro Carbotech Blu Abisso shares the same basic layout as the other watch, although the “abyss blue” colour swallows the dial into the depths of the sea. Everything you need is still legible thanks to the bright white contrasts, but this watch leans into its modern, sporty nature a little bit more. It also colour-matches its rubber strap perfectly.
The movement 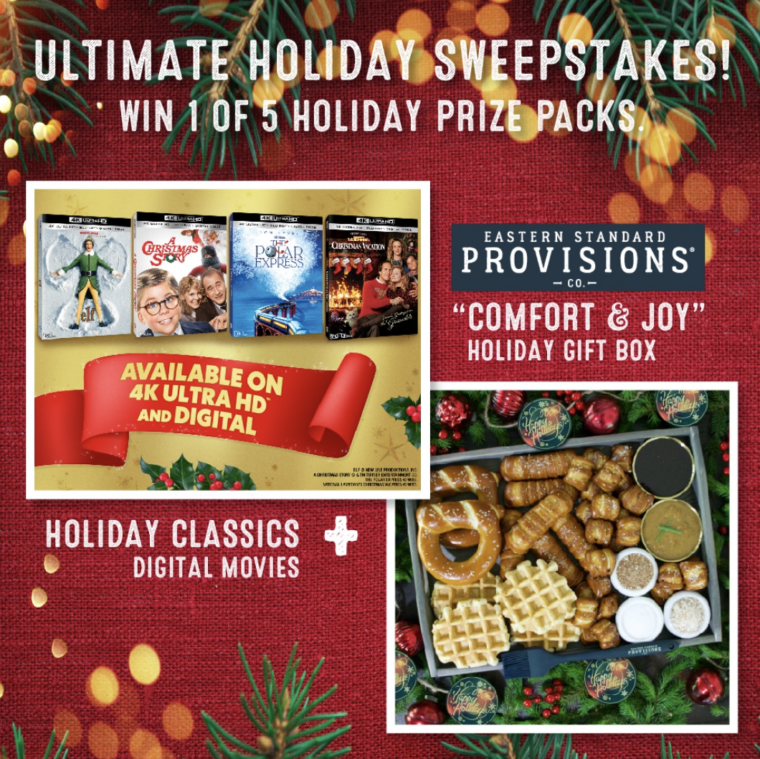