Just how big an underinvestment Ontario is facing when it comes to the state of its drinking and wastewater infrastructure is difficult to tabulate.

The massive holes left in municipal budgets across Ontario from COVID-19 has left municipalities scrambling to fulfill basic services at pre-pandemic levels. However, both the federal and provincial governments have recently announced efforts to stimulate the economy through substantial investments in infrastructure upgrades, including municipal water networks.

In mid-April of this year, federal ministers were in Welland to announce over $190 million CAD towards 144 infrastructure projects through the Green Infrastructure Stream of the Investing in Canada Infrastructure Program; Ontario vowed to put in an additional $140 million CAD, while local governments have found $108 million CAD to chip into the fund.  Everything from replacing old water mains to reduce water loss from aging leaky pipes to installing new water lines is part of the funding deal.

This funding comes as part of the federal government’s larger, long-term investment in new and replacing old infrastructure across the country. Over the next dozen years, Ottawa plans to invest more than $180 billion CAD on a variety of social and green infrastructure projects – so far, $4.4 billion of that is earmarked directly for drinking and wastewater infrastructure projects.

The fact that stormwater infrastructure was missing from recent government press releases and speeches about investments to Ontario’s water network likely wouldn’t surprise Olivia Sparrow, stormwater programs manager with the city of Brampton.

“Stormwater services are almost invisible to the general public,” Sparrow told Great Lakes Now. “Physically speaking, a lot of infrastructure is underground. The public generally doesn’t notice stormwater services when they’re functioning. They’ll notice them when they’re not functioning,” she added, such as when basements flood. “But the public isn’t seeing the work that goes into building, expanding, maintaining and replacing stormwater infrastructure.”

Beyond ensuring a safe and reliable supply of drinking water and a robust system for removing wastewater, governments have always contended with how to handle excess rain water during floods in a way that doesn’t keep basements dry at the expense of polluting local waterways through combined sewers.

Figuring out which parts of the stormwater network are most vulnerable to extreme weather events is a huge undertaking, but it’s essential if the city hopes to strengthen its resilience in the face of climate change. The city has already begun assessing the network for weak points, built storm sewer models, and forecasted extreme rainfall events to try and better understand just where surface runoff will go when it rains.

But assessing the strength of subterranean infrastructure, in addition to modelling future weather events because of climate change, costs an awful lot. Rather than pit stormwater upgrades against improvements to drinking or wastewater services, a balancing act that stormwater has lost since Walkerton, some Ontario municipalities have taken the political leap of implementing a stormwater charge. (In Toronto, however, Mayor John Tory helped kill a similar stormwater charge in 2017. He later campaigned on scuttling the fee as part of his successful 2018 re-election bid.)

Brampton, located just west of Toronto, recently joined a handful of other municipalities, including Waterloo and its neighbor Mississauga, in charging residents roughly $89 CAD annually to deal with rainwater that’s prevented from seeping into permeable soil because of their house or driveway.

The charge, in addition to creating the department that Sparrow oversees, collects $22 million CAD every year. Of this, $11 million CAD is put into a rainy day fund to replace aging stormwater pipes at the end of their lives, and $10 million CAD pays for maintenance and inspection of existing pipes. The remaining $1 million CAD is spent on data management, salaries, and customer service.

The invisible nature of stormwater infrastructure leaves its upkeep vulnerable to shifts in political winds. Cementing its funding through a separate levy was the only way to ensure the money needed to keep the system working would be available now and in the future.

“The stormwater charge is a way to more accurately reflect the cost of water,” Sparrow said, “and also a more proactive and realistic way of addressing the cost.”  There’s no guarantee the city would set this money aside without it.

Even still, ratepayers ask Sparrow why they need to pay the levy when their home hasn’t flooded.

“You need to pay a stormwater charge because your property hasn’t flooded,” she said. “That means that our stormwater system is working.”

Other costs of failing infrastructure

But what factors we choose to include when trying to figure out the true cost of water can change the equation in profound water.

Across Canada, dozens of First Nations reserves remain under constant boil water advisories, leaving thousands of people without access to clean and safe water for drinking, cooking, bathing and various other uses.

Despite 131 water advisories being lifted since 2015 as of March 2022, 24 water advisories affecting 20 First Nations communities throughout Ontario remain in effect. Some advisories, to Ottawa and Ontario’s enduring shame, have been in place since the mid-1990s.

Neskantaga, a 300-member, fly-in Oji-Cree community north of Thunder Bay, is calling on Ottawa to help it deal with the countless plastic water drums the First Nation has been forced to rely on to access potable water. The federal government ships water in but does little to nothing to remove empty bins, creating a massive environmental challenge for a community that cannot recycle and incinerates much of its waste.

Should the costs associated with removing or recycling Neskantaga’s mountain of water drums be included in the cost paid for its water?

Meanwhile, pressures from climate change on water networks are leading some industry leaders to question how we manage drinking water, wastewater and stormwater as separate entities.

“I believe that the industry as a whole is shifting away from using the term wastewater and drinking water. It’s just water,” said Brian Bates, CEO of the Walkerton Clean Water Centre. “To have different organizations tackling [water management] separately misses the point.”

Water in the basin needs to be managed from the moment it’s taken into our taps, used, flushed and then brought back into our pipes again for reuse, Bates added.

“I think we’re probably getting close to the true cost with drinking water,” Bates said. “But stormwater management and wastewater? We’re not there yet.” 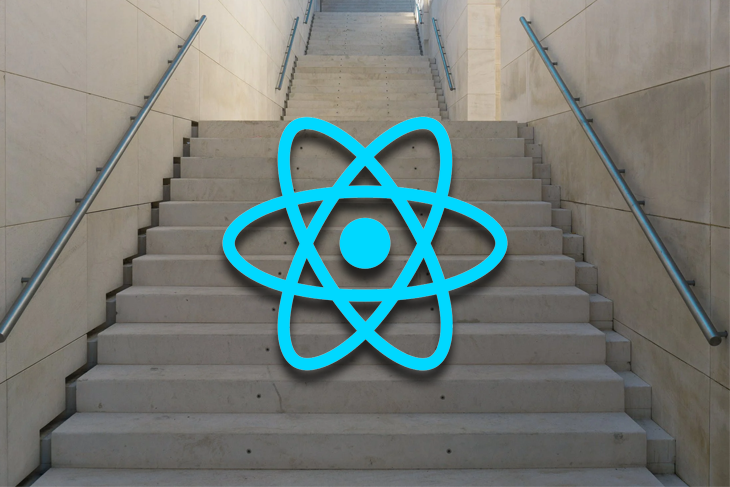 A poor pre-monsoon: 88 Indian districts have not received any rains, drought-like situation in 12 states