The time has finally come. Tomorrow night, Gervonta Davis and Rolando Romero will have to let their fists do the talking.

Originally scheduled to meet back in December, Romero had to pull from the bout due to various allegations. Following the charges against him being dropped, the WBA re-ordered the match-up that is to take place tomorrow night.

Since their first scheduled bout, the two have been at each other’s necks in what has been a rather entertaining feud.

Check out these heated altercations:

Fun first press conference for Gervonta Davis vs Rolly Romero as they exchange trash talk: “This n***a a clown, this n***a a Jake Paul.”

Back in 2021, Romero defeated Anthony Yigit via seventh-round TKO to capture the interim WBA lightweight championship. With an undefeated record of 14-0-0 and 12 KOs, Romero defeated the likes of Avery Sparrow, Jackson Marinez, and Arturs Ahmetovs prior to capturing gold.

At just a year older than Romero, Davis also holds an undefeated record. As the WBA world lightweight champion, Davis is 26-0-0 with 24 of those coming by way of knockout. In his last three outings, he defeated Leo Santa Cruz, Mario Barrios, and Isaac Cruz.

With a collected 36 knockouts between the two, this is one that will have boxing fans around the world at the edge of their seat, and trust me, it is one you will not want to miss.

The highly anticipated bout goes down tomorrow night at the Barclays Center in Brooklyn, New York. The main card begins at 9 P.M. EST with the main event expected to begin at 11:15 P.M. EST. You can watch the bout via Showtime pay-per-view. 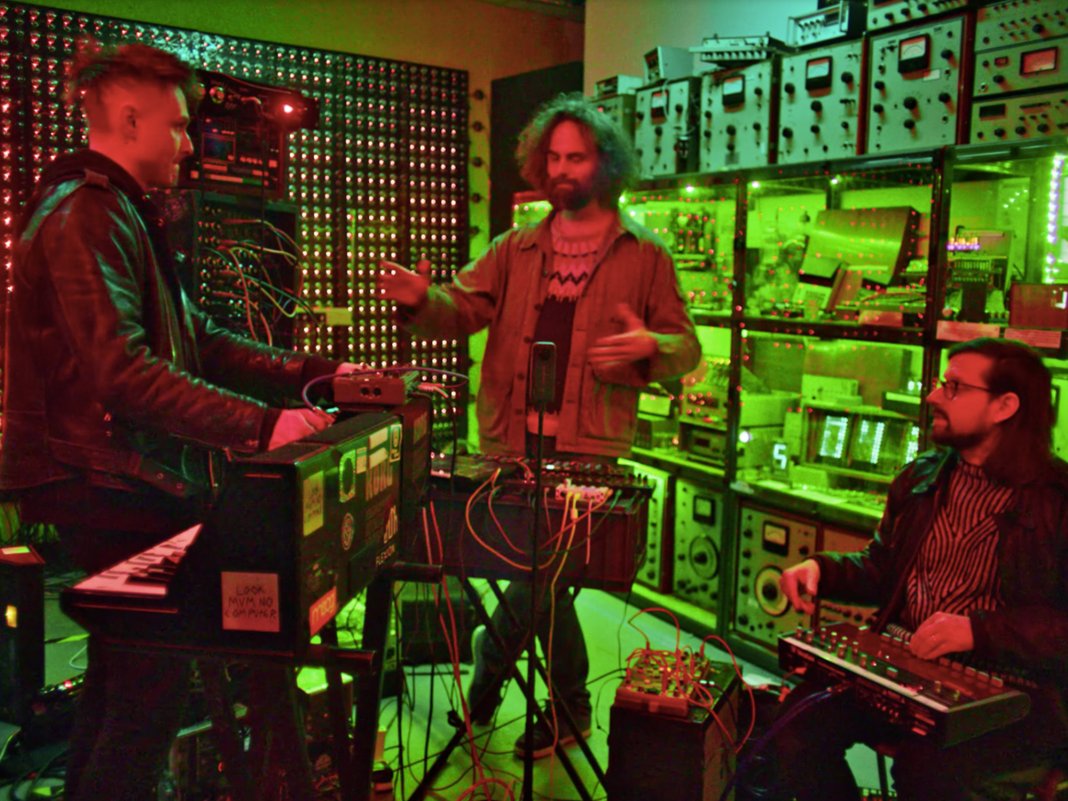 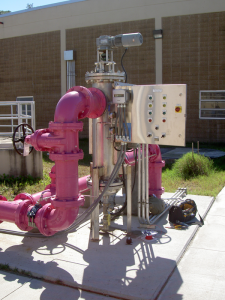