On To the Next One: Matches to make after UFC Vegas 54

Jan Blachowicz has made a case to get back to a UFC light heavyweight title fight following his third-round TKO win over Aleksandar Rakic, but will the promotion go in that direction after Blachowicz dropped the belt less than a year ago?

This week on On To the Next One, MMA Fighting’s Mike Heck and Alexander K. Lee give their thoughts in where the former champion goes following his main event victory at UFC Vegas 54 at the APEX. In addition, future matchups are discussed for Ryan Spann after he quickly submitted Ion Cutelaba in the co-main event, Davey Grant following his third-round finish of Louis Smolka, Katlyn Chookagian following her split decision win against Amanda Ribas in the event’s Fight of the Night, along with fellow main card winners Manuel Torres and Allan Nascimento.

Audio-only versions of the podcast can be found below, on Apple Podcasts, Google Podcasts, Spotify, iHeartRadio, Stitcher, and wherever you find your favorite podcasts. 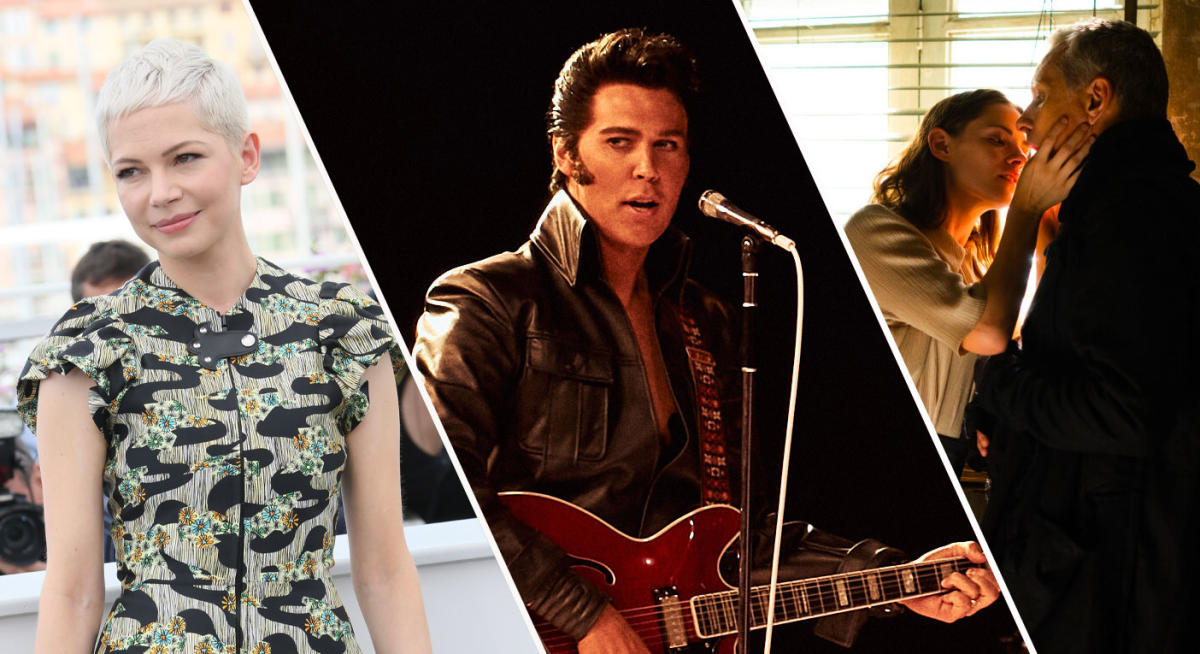 Cannes Film Festival 2022: The biggest films from Elvis to Crimes of the Future

Shopify Invests in Research for Ruby at Scale