The Edmonton Oilers won’t be making moves without first clearing cap space, but should they, expect the team to kick tires on two veteran free agents still out there on the market and looking to sign with a contender. As per reports, both Phil Kessel and P.K. Subban are being linked to Edmonton in free agency talks, and in some ways, the connections make sense.

GM Ken Holland did say he’s got nothing cooking right now and he’s got other business to take care of if he’s going to add to his roster, but Kurt Leavins of the Edmonton Journal writes in his latest “9 Things” column:

Two well-known veteran NHL’ers continue to be linked to the Edmonton Oilers: P.K. Subban and Phil Kessel. Subban has made over $80m in his career, Kessel $93m. At this point in their careers, they have made most of the money they will probably ever need. What they will still want to do is win, especially after seasons in New Jersey and Arizona. So, why would their agents (Don Meehan and Wayne Arnott, respectively) not put a call in to a Final 4 team to see if there is a fit?

NHL free agents Phil Kessel and P.K. Subban have been linked to the Edmonton Oilers

For Kessel, this isn’t the first time he’s been linked in the rumor mill to Edmonton. Coming off a down season, Kessel is looking to sign with a team that will give him the best opportunity to bounce back with his production. There’s some thought he might not be able to keep up with the game as he once did, but also some thought that this past season was an anomaly. If he can find the right linemates, he could produce in a top-six role. For the Oilers, they need another player who can push the forwards slotted for Edmonton’s top six and they certainly have two of the best centers in the game for Kessel to feed off of.

If Kailer Yamamoto is simply given a spot because of a lack of depth, that’s not necessarily a good thing based on the up and down nature of his 2021-22 season. When productive, Yamamoto is a top-six player, but competition for spots is a good thing. So too, if Puljujarvi struggles as he did at the end of last year, the Oilers will wish they had an option that isn’t one of those two.

As for the blue line, that’s a bit of a different story. Edmonton could use another left-side defender who can play minutes in the event Brett Kulak isn’t up to being a top-four guy all season. That said, they aren’t willing to pay big money for that player when they have Philip Broberg ready to step in and take more minutes. Any addition would simply be a cushion in the event Broberg struggles. The Oilers are deep on the right side with Cody Ceci, Evan Bouchard, and Tyson Barrie.

Will Oilers Make Any More Moves?

If Edmonton goes into the season with the roster as is, they’ll have a solid team. If they can add a couple of veterans on low-cost contracts, they’ll be quite deep. The trick is moving the money around to make those deals work. That won’t be the easiest thing to do.

Warren Foegele’s name is out there but even if moved, that clears only $2.75 million. It might be enough to get both Subban and Kessel under contract for one season but it doesn’t necessarily solve the Oilers current cap problems as they are more than $6 million over the cap before placing Oscar Klefbom and Mike Smith on LTIR.

Next: What If the Maple Leafs Can’t Get Under the NHL’s Salary Cap? 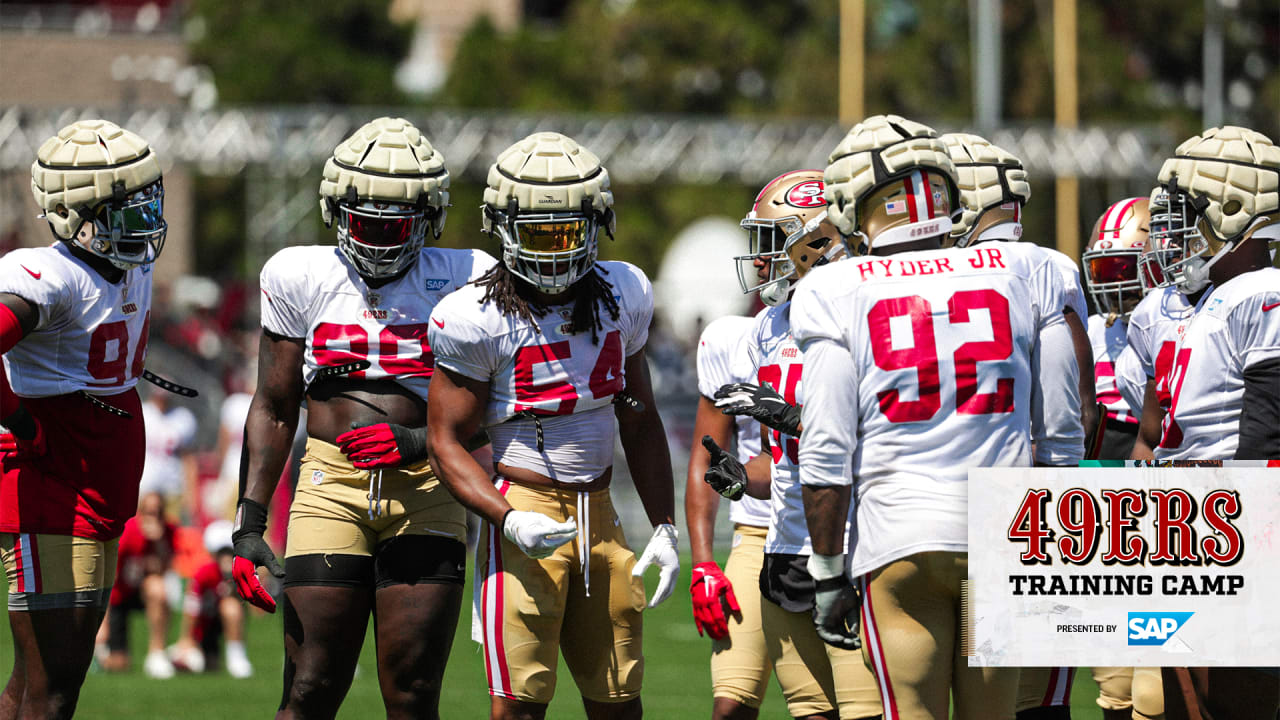