The world’s biggest oil companies could be responsible for a combined total of more than £7tn in reparations to countries vulnerable to climate change if payments were introduced, according to new analysis of CO2 emissions.

This is more than four times the global historic CO2 emissions of the 150 least-emitting countries.

The data for historic emissions came from research by the Climate Accountability Institute, which looked at production records for the relevant companies dating as far back as 1854 – the earliest year for which records were available – up to 2018.

The carbon content of each company’s annual production was used to quantify the annual emissions attributable to them. This figure was then used to calculate their contribution to total global emissions between 1751 and 2018.

It comes as climate “reparations” are on the agenda for the first time at the COP27 climate summit.

Campaigners are calling for rich countries to establish a financial fund to pay for climate damage in developing countries.

Referred to as “loss and damage” payments, these are the amount that rich polluting countries are calculated to owe to those nations that are most vulnerable to the worst impacts of climate change but which have typically emitted the least carbon.

At present there is no suggestion private companies could be held directly liable for such payments.

This rises when the cost of measures needed to reduce and adapt to the impacts of climate change are also taken into account – for example things like the cost of reducing greenhouse gas emissions.

GJN’s calculation used data on historic emissions; existing estimates of how much cash Global South countries will need for climate adaptation and loss and damage; and the scale of operations of each company in the Global South.

Daniel Willis, one of the researchers behind the analysis, told i there are several ways to raise finance to pay, with one possible solution an extension of the windfall tax on oil companies or a specific “climate damages tax” where oil companies would be taxed on every ton of CO2 that they emit.

“There’s always been this question of how we are going to pay for it,” Mr Willis said. “Now that extreme weather has become so predictable, we need a system in place.”

With the “Big Five” reporting profits of more than $170bn in 2022, he said he believed a windfall tax could be increased to cover loss and damage payments as well as contributing to the Government’s energy support package.

The energy price guarantee, introduced in October by Liz Truss, restricts how much suppliers can charge households per unit of energy, limiting typical annual bills to an average of £2,500. The six-month scheme will cost an estimated £37.5bn.

Alternatively, governments could impose a specific “climate damages tax”, Mr Willis says. Oil companies would be taxed on every ton of CO2 that they emit. The responsibility for paying a climate damages tax could also be shared with firms that buy large amounts of fossil fuels, such as aviation companies – effectively creating a tax on consumption.

Climate campaign group Loss and Damage Youth Coalition said that finance was needed to rebuild homes and infrastructure, as well as to compensate for loss of life.

“Loss and damage” refers to the irreversible consequences of climate change, and includes the loss of life and cultural heritage as well as the destruction of homes and natural habitats.

In the Global South, 3.6 million people are highly vulnerable to climate change.

Mamadou Sylla, a campaigner from the group, said he had already witnessed the impact of climate change in his home country of Senegal. “My country is very affected by sea level rise,” he added. “I have witnessed the erasure of whole communities and their cultures.”

Over 4000 people were displaced as a result of flooding in Senegal this summer. Sea level rises threatens 74% of households living in coastal areas in the country.

The Loss and Damage Youth Coalition is demanding the formation of a finance facility at the COP27 conference. The facility would be run by the UN and would provide specific funding for loss and damage.

“Polluters must pay for loss and damage. It’s a matter of climate justice,” Mr Sylla said. “Any compromise is a failure.”

The research comes ahead of finance day at COP27 in Sharm El-Sheikh, when conference delegates are expected to discuss key issues such as investment and funding net-zero.

Rishi Sunak told delegates at the climate summit this week that it was “morally right” that wealthier nations help to cover the costs of countries adapting to global warming. He vowed to stick by Boris Johnson’s 2021 promise of £11.6bn in climate funding for developing nations.

But No 10 subsequently played down suggestions that it would also fund reparation payments to developing nations.

In contrast, Nicola Sturgeon committed £5m of Scottish Government money towards reparations for the nations most impacted by climate change, having already pledged £2m towards the cause last year.

A spokesperson for Shell told i: “Addressing a challenge as big as climate change requires a truly collaborative, society-wide approach. We do not believe the courtroom is the right venue to address climate change, but that smart policy from government, supported by action from all business sectors, including ours, and from society, is the appropriate way to reach solutions and drive progress.”

They added: “TotalEnergies is a founding member of the Climate Leadership Council (CLC), which promotes a balanced approach to carbon pricing in the United States in which the revenue is redistributed to the American people in the form of a Carbon Dividend. TotalEnergies also supports the World Bank’s Carbon Pricing Leadership Coalition.”

A spokesperson for ExxonMobil said: “ExxonMobil’s public statements regarding climate change have been aligned with those of the IPCC since its first assessment in 1990. And for almost two decades now, as the science has developed, ExxonMobil has publicly acknowledged both the risks presented by climate change and the need for coordinated action by governments, businesses, and academic communities around the world to address these risks.

“It will take concerted efforts from businesses, governments, and consumers to reduce the risk of climate change, and ExxonMobil is committed to playing its part.” 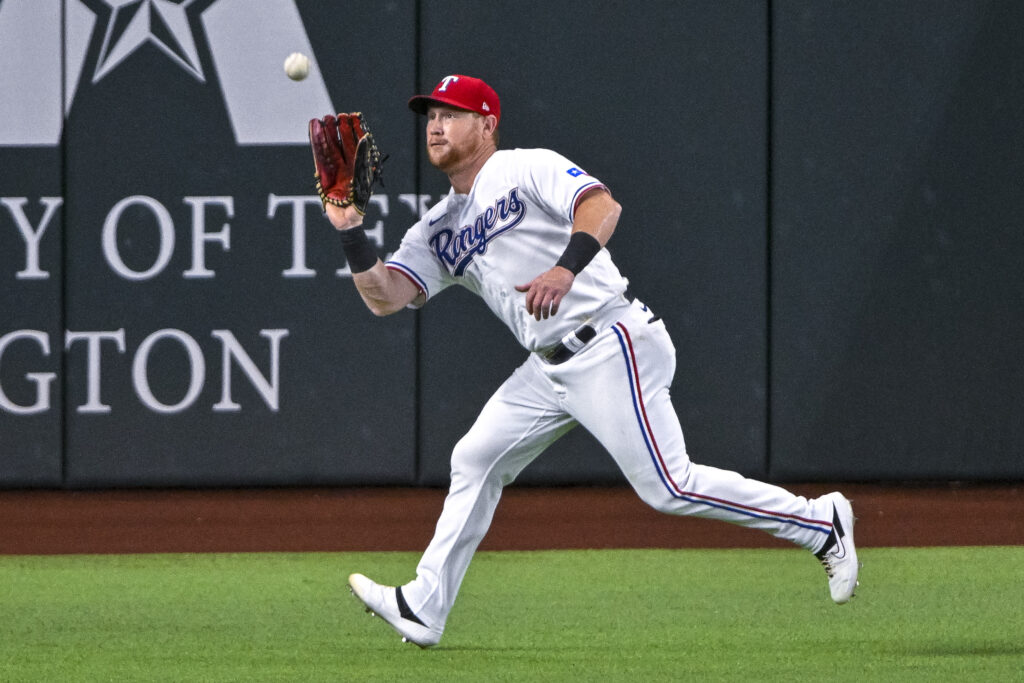 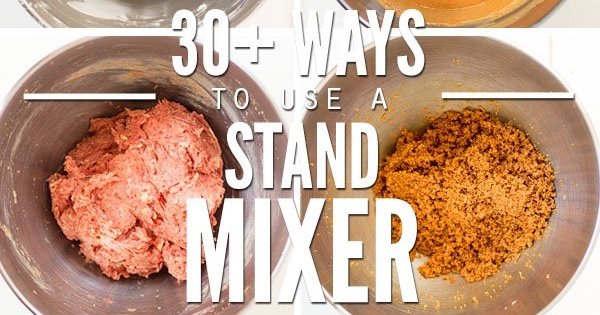