Down low you will get an official look at the Nike Air Max 90 Golf PGA Championship.

This special iteration of the Nike Air Max 90 Golf commemorates the 104th rendition of the PGA Championship, the second major of the 2022 season. The golf-ready Air Max 90 is packed with details and nods of the huge event that will be taking place at Southern Hills Country Club in Tulsa, OK.

The Nike Air Max 90 Golf PGA Championship starts iff with a White upper constructed out of mesh and Fuse overlays. Contrast comes by way of the Silver and Gold accents throughout, which includes the Silver on the eyestays and heel tab while Gold lands on the Nike Air branding on the heel tab, the Air Max branding on the mudguard, and on the heel wedge. A defining feature if the Swoosh branding on the side panels which appears to be made out of Nike Grind rubber. Elsewhere you will find a tongue tag housing an interstate graphic with Nike and ’72 branding on it.

In Jordan Brand news, the Air Jordan 8 Rui Hachimura drops on May 23rd.

Inside Taylor Hawkins' Final Days as a Foo Fighter 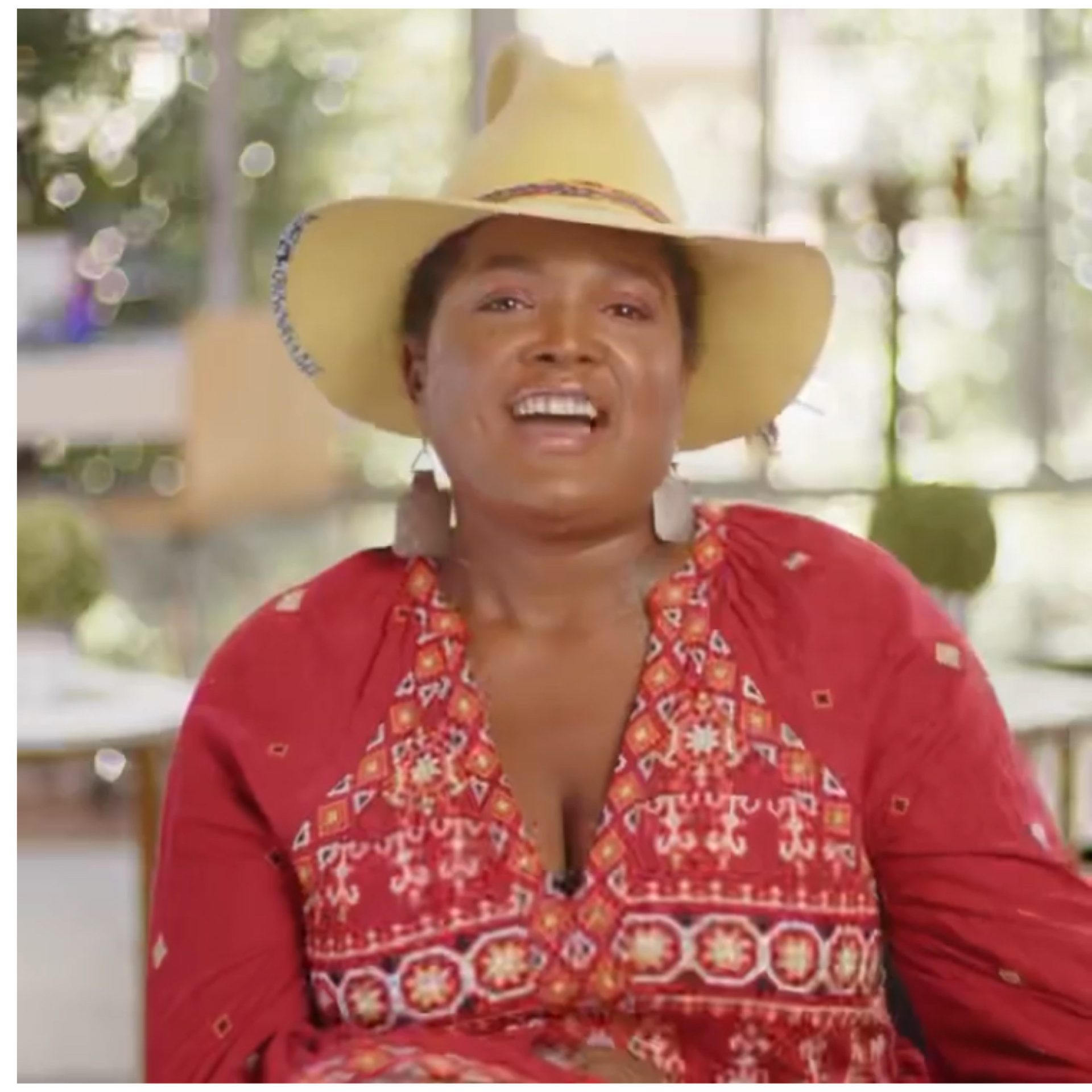