The NWS says excessive runoff from heavy rainfall will cause the Minnesota River in New Ulm to rise, impacting Brown, Blue Earth, and Nicollet counties through the middle of next week.

Other warnings have been issued for the Cotton River near Springfield, the Mississippi River at Highway 169, the Snake River at Mora, the Sauk River in St. Cloud. These rivers are expected to rise through the weekend.

In St. Paul, Water Street near the Mississippi River will close on Monday in anticipation of flooding.

In northern Minnesota, officials say the rivers along the North Shore and Lake Superior are overflowing due to the spring melt and recent rain. There are closures near Gooseberry Falls, Tettegouche, and portions of the Gitchi-Gami and North Shore state trails, among others.

Motorists should not attempt to drive in these flooded areas, or pass around barricades, the NWS Says. Preview: What you need to know about stage 9 of the 2022 Giro d'Italia - CyclingTips 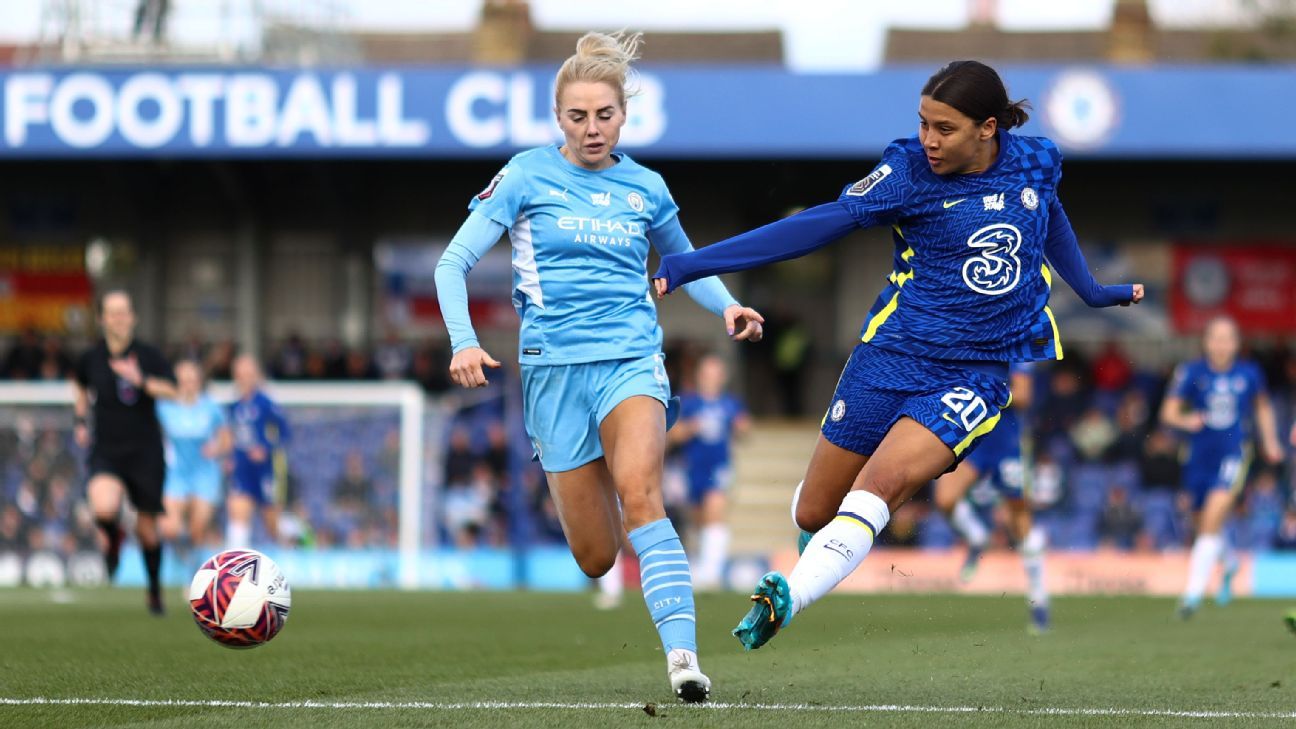 Women's FA Cup final roundtable: How Chelsea vs. Man City will play out