Northern Ireland’s politicians must get to work

The results of the Northern Ireland assembly election — Sinn Féin’s success, the surge of the middle-ground Alliance party and the position of the Democratic Unionist party — will be the source of significant debate and political manoeuvring over the coming days. There will be a temptation by the parties to follow the usual post-election rodeo and draw out talks to establish the governing body — the Northern Ireland executive — and avoid getting back to work. But to do so would be to ignore the bread-and-butter issues that voters prioritised at this election.

The job this weekend for the two co-guarantors of the Good Friday Agreement — the UK and Ireland, with help from the US — must be to make the case to the EU that the many outstanding issues with the Northern Ireland protocol, which governs post-Brexit trade, need to be addressed urgently, and to the broad satisfaction of the Unionist community. The current protocol negotiations need to accelerate to deliver a rapid political solution.

Whilst many citizens and businesses in Northern Ireland are more content with the protocol than recent rhetoric suggests, there are nevertheless a number of significant problems with it and political unionism needs these fixed, fast. Lasting change will only come from the EU showing its commitment to a successful Northern Ireland by backing a global peace success story that has an increasingly bright future. This is not about the Brexiters in the European Research Group at Westminster, but about what is needed to gain Unionist consent in the assembly at Stormont.

But beyond the problems with the protocol, there are few other excuses for politicians in Northern Ireland to delay forming an executive — Nationalists taking the First Minister slot is definitely not one of them. The uniquely protective reality of the power-sharing arrangements, for both Nationalists and Unionists, is that whatever the election result they get a first minister or deputy first minister with equal powers, while assembly votes are protected to ensure cross community consent.

So if there are go-slow threats, someone needs to be paid to sit with a foghorn and issue constant reminders and reassurance to the politicians and press that, under the Good Friday Agreement, both Nationalists and Unionists will have their interests protected in the new executive and assembly. There is no popular demand for a border poll, and anyway the power to hold one is in the hands of the UK government. And, as is the case with calls for another Scottish independence referendum, the chances of Boris Johnson acceding to one are next to nil.

Some may talk up the prospects of political crisis over the coming days. But the main concern for most people in Northern Ireland, as in the rest of the UK, is the cost of living. Voters won’t thank the politicians if they don’t get stuck into the task of reducing pressures on family finances. The days of assembly members being paid for three years while not attending Stormont are gone. Voters will not stand for it.

Other ideas to get the parties to agree to enter the executive, such as rule changes at Stormont, should be deferred, although measures may need to be introduced to protect the surging Alliance party in the longer term. Time is of the essence. Northern Ireland’s political parties need to focus on the voters and get back to work. 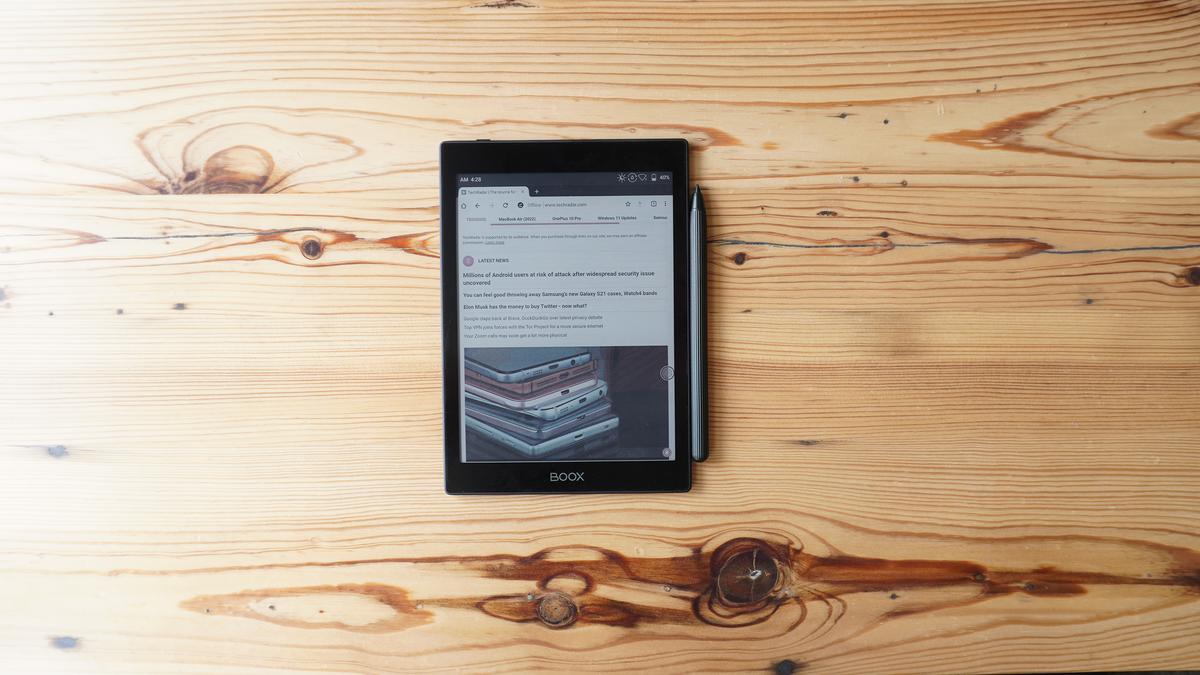 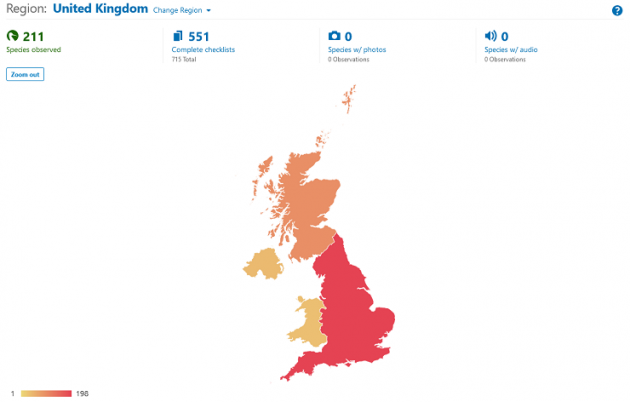