In one shot the likes of Shell and BP can be seen to do their bit to ease Britain’s cost of living crisis, energy security and at the same time secure further subsidy for new ‘energy transition’ projects.

Some 91p of tax relief will be available for every £1 invested in the UK under the Chancellor of the Exchequer’s new regime.

Shares in Shell and BP traded higher in the wake of the news that Sunak will levy a 25% tax on oil company profits, to help pay for a £15bn package of supports for British households.

JP Morgan analyst Christyan Malek, in a note ahead of the announcement, pointed out that the impact on the oil majors in the UK would likely be minor – whilst repeating a ‘buy’ recommendations for Shell PLC (LSE:SHEL, NYSE:SHEL) and BP PLC (LSE:BP.).

Elsewhere, Quilter Cheviot analyst Jamie Maddock described the tax breaks linked to investment as ‘attractive’ but noted that it is unlikely to meaningfully incentivise a change in attitude towards investing in UK energy.

“These companies are already feeling pressure from shareholders to continue with the transition to a cleaner world regardless of the tax environment of the day and they are beginning to see their role in a net zero world more clearly by the day,” Maddock said.

“We would expect the level of investment to remain consistent even after today’s announcements.”

JP Morgan’s statement, before the details were known, cautioned that windfall taxation could undermine future investment in oil, in turn keep pressure on prices down the line.

Malek noted that currently high energy prices are also the result of an already compromised investment landscape in the years prior to the Russia/Ukraine crisis, which spiked market prices further.

He described the weaker recent performances in the basin, and the previous low-cost environment, pointing to the fact that in the six years prior to 2022 the UK oil and gas tax take amounted to only £520mln per year, versus £6.3bn in the six years that preceded that.

“We caution that a windfall tax in the first/second year of industry recovery may risk deterring future investment in both O&G and low carbon industries (given O&G and Utilities are significant actors in energy transition), which may ultimately compromise the UK’s ability to deliver on its transition pivot,” Malek said.

Sunak’s new tax regime, however, seeks to be more attractive for oil and gas companies than the prior framework of North Sea investment incentives.

Significantly, the incumbent setup provided companies with a relief to be claimed upon the receipt of income from oil and gas fields, meaning that the cash benefit of the relief may come years after exploration or field development capital had been deployed, whereas the new scheme aims to be “more immediate and generous”, according to the government, as the tax saving will be available to companies at the point of investment.

In cash terms, the new scheme will see companies receive 91p relief per £1 of investment, up from 46p under the prior framework.

How UK oil and gas is taxed

It is important to note that the UK oil and gas fiscal regime relates to profits earned by companies from the production of oil and gas on the UK Continental Shelf, and, it is distinctly separate from the commercial profits from operations and businesses in other jurisdictions.

Presently, oil and gas companies in the UK pay a 40% headline rate of tax on their profits and the new Energy Profits Levy is intended to charge an additional 25% on top of the headline rate, taking the combined rate to 65%.

Companies will not be able to offset previous losses or decommissioning expenditure against profits subject to the levy, the government said. The tax will take effect from today.

It is estimated that some £5bn will be raised by the exchequer in the first twelve months of the levy.

JP Morgan, in this morning’s note, highlighted that windfall taxation has been rare in the UK but that “these are arguably exceptional times” in which UK domestic energy bills are expected to double.

Sunak’s oil tax was unveiled today after mounting speculation and reports this past week.

It comes alongside a raft of support packages totalling £15bn, including a new £400 grant to households that will replace the energy bill discount.

He plans to increase the amount of funding available for housing support this October and provide disabled people with £150 to help with living costs.

He also announced a package worth £5 billion in support for households, which involves providing one-off payments of £650 to low-income households and payments of £300 to pensioners. 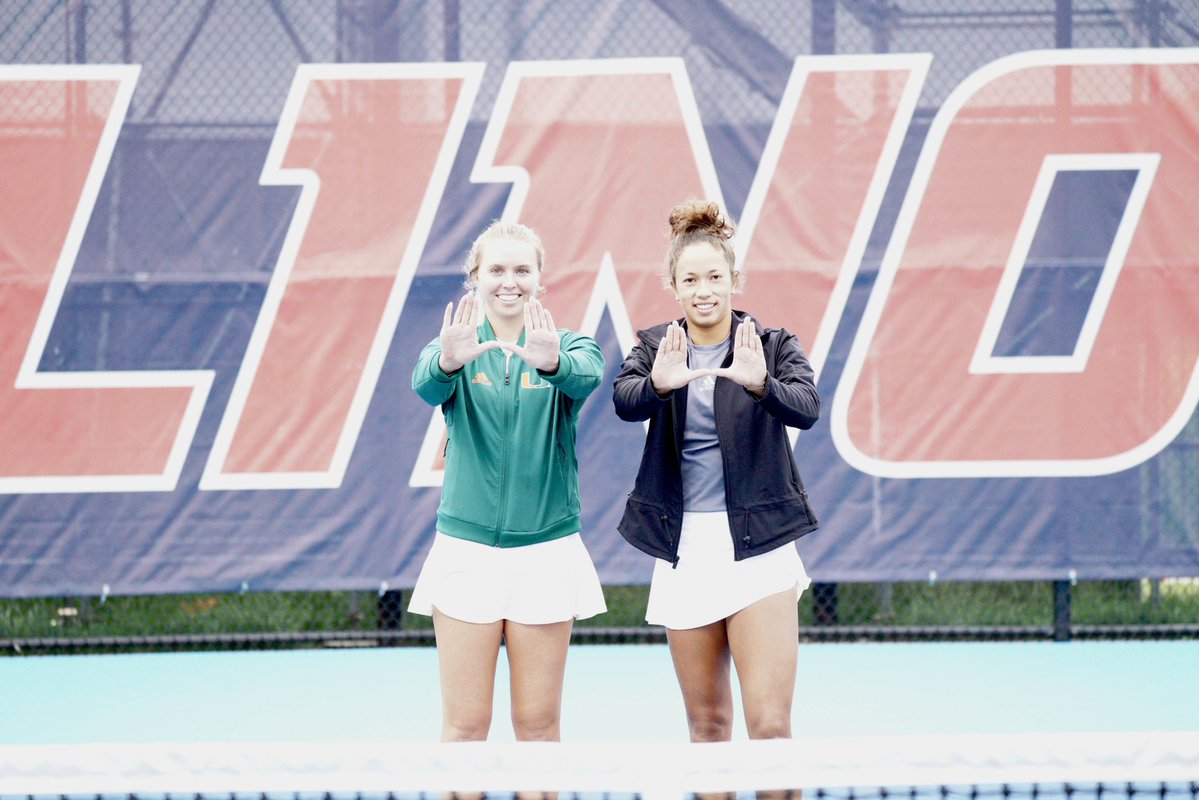