Members of the North and Standard Clubs have voted to approve the merger between the two marine insurance firms, creating one of the largest providers of mutual cover in the maritime industries.

The P&I clubs, which revealed plans to merge earlier this year, each held special general meetings on May 27 where members voted to greenlight the move to join forces as a single, larger mutual insurer. Pending regulatory approval, NorthStandard is expected to come together as a unified club in time for next year’s February 23 renewal date.

The merger will create one of the largest providers of mutual cover in the maritime industries with consolidated annual premiums of around $750 million. With 300 years of shared P&I heritage, NorthStandard will also bring together some of the most respected expert teams in maritime risk management. The new organization will be jointly led by Jeremy Grose, Standard Club CEO, and Paul Jennings, CEO at North.

“This is an excellent outcome and a huge moment for our industry,” Grose said. “NorthStandard will be a major new force in marine insurance, delivering the resilience members need from their P&I partners to meet the challenges and competitive landscape of a changing shipping world. We are delighted that our proposal has received such strong backing from the members of both clubs.”

“For the merger to proceed, it was critical that we secured their recognition of the proposal’s positive outcomes for continued service excellence, as well as the opportunities brought by diversified product lines, scale economies and global reach.” NorthStandard will bring together two unique advocates of mutuality working within the International Group of P&I Clubs, whose complementary cultures, ambitions and approaches would work together to deliver added value for all Members, said Grose.

“North members expressed overwhelming support for the merger based on the tangible benefits for shipowners that the consolidation will bring,” Jennings said. “Members welcomed the proposal on the grounds that it would reinforce stability and strengthen competition in the P&I sector and encourage innovation and drive further product diversification.

“A larger organization will also attract and retain even more of the best talent to ensure that NorthStandard delivers the highest levels of service and support for members,” Jennings concluded. 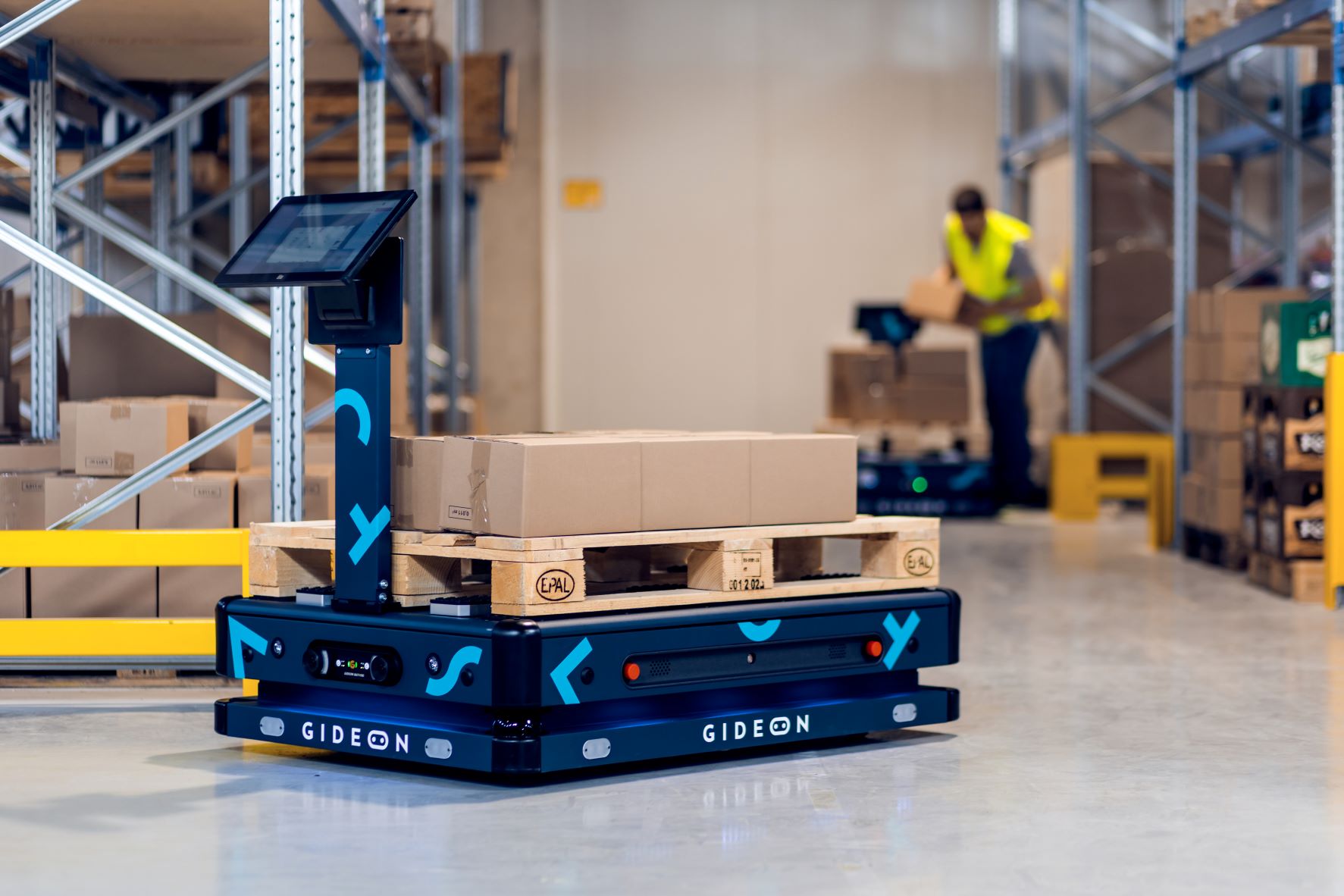 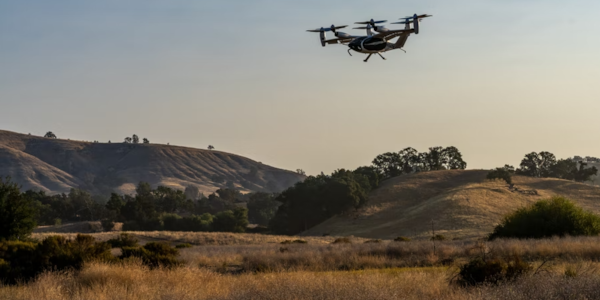