Nonstop to Los Angeles: Austrian Airlines reaches out to the stars again directly from Vienna

With the resumption of flights to Los Angeles, Austrian Airlines offers an additional destination in North America: Initially, the red-white-red flag carrier offers five weekly flights to L.A. Starting in July, six weekly connections with Austrian Airlines largest aircraft, a Boeing 777, will link Vienna with the City of Angels. The inaugural flight with the flight number OS 081 took off today from Vienna International Airport. Passengers of this flight have already experienced a special Hollywood-feeling prior departure. Hollywood’s crème de la crème, Sandra Bullock, Marilyn Monroe and Arnold Schwarzenegger, awaited the guests in the recently newly opened Pier East. Wax figures from Madame Tussauds were popular motives for selfies and caused camera flashes all over the Los Angeles gate. In addition, all passengers were looked after with typical American doughnuts.

Austrian Airlines will fly to Los Angeles during the summer timetable until mid-October. The flight time from Vienna to Los Angeles, which is at a distance of 9.900km, is 12:30 hours. Recently, the red white red flag carrier operated flights to California’s largest city in the summer 2019.

“With Chicago, Washington and two airports in New York, we are already very well represented in the East of the USA. We are very happy to offer non-stop flights to the west coast again with our route to Los Angeles”, says Austrian Airlines CCO Michael Trestl. “The million-strong metropolis of Los Angeles is a popular holiday destination for many Austrians and hub for connections with our partners. With our new destination, we are expecting a balanced amount of local and transfer passengers, who will connect in Vienna.”

Julian Jäger, Joint CEO and COO of Vienna Airport, adds: “Directly from Vienna to the popular Hollywood metropolis: Los Angeles is a great city and the perfect starting point to travel the West Coast of the USA. Flights to the United States are generally very popular and I am pleased that after two years of the pandemic, the flight schedule is now being expanded again to include five frequencies per week to Los Angeles in addition to New York, Newark, Chicago and Washington.”

*We: additional sixth connection between the beginning of July and the end of September

Over 30 weekly flights to the USA

“The time of hitting the ground running has come. After two years of Covid-related restrictions, we are taking off again into a very well booked summer with an extended European route network, as well as attractive oversea-connections with increased frequencies”, says Austrian Airlines CCO Michael Trestl.

On the intercontinental level, Austrian Airlines’ focus lies on the American market, which plays also an important role in Austrian and Viennese tourism. Besides six weekly frequencies between Vienna and Los Angeles during the summer peak, daily flights to and from Chicago and Washington will be offered. Furthermore, daily flights to Newark and JFK airport in New York – namely in the morning and evening – will be operated. Thereby Austrian Airlines offers more than 30 weekly connections between Vienna and the USA. 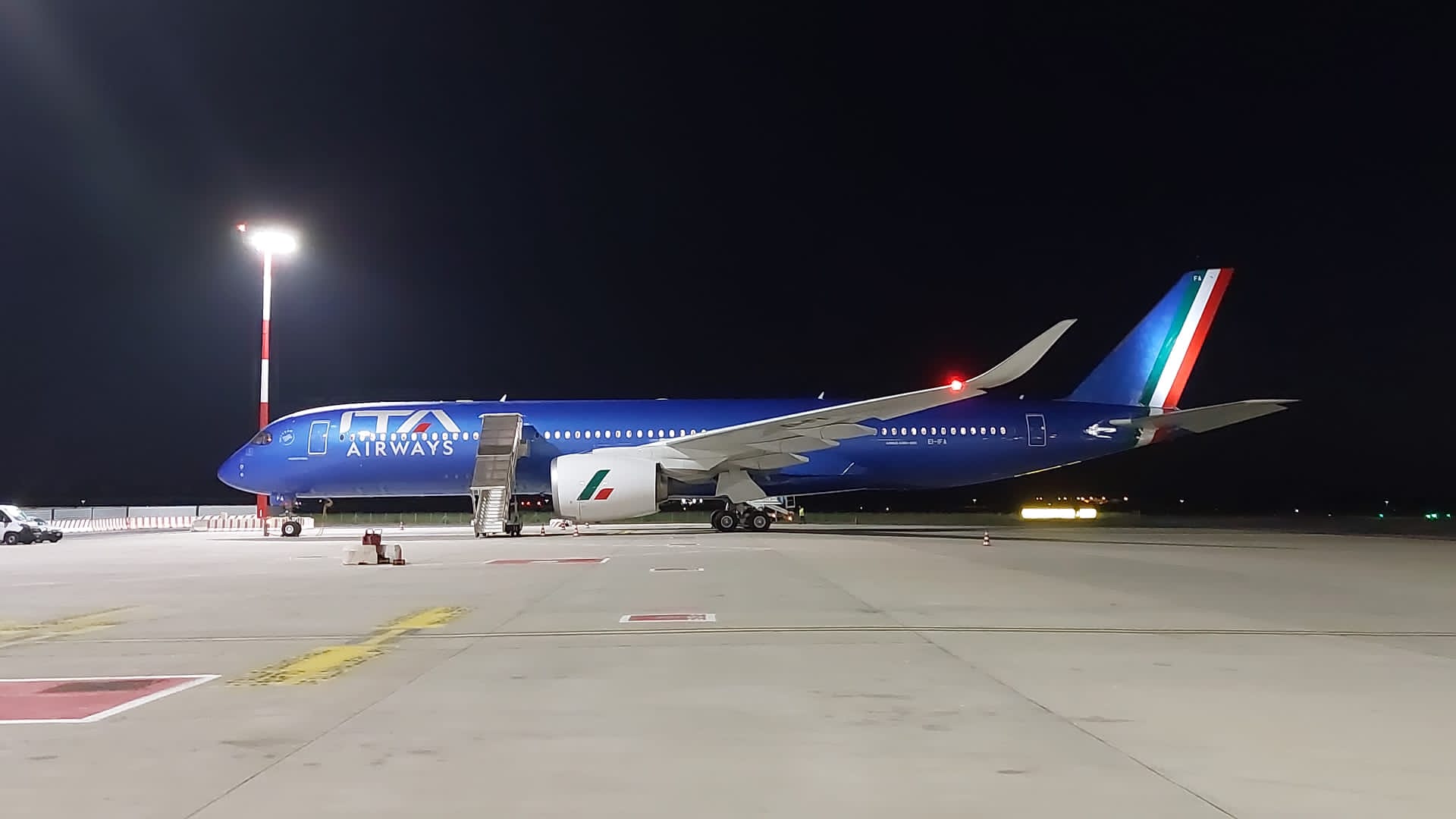