No runs, no wickets and little hope – do Leicestershire deserve to survive?

Should Leicestershire be allowed to survive? As the championship goes into its summer recess, after seven rounds with seven to come, it is a pertinent question.

Ben Compton and Harry Brook used the stage to score 878 and 840 runs respectively, and Matty Potts to be the leading wicket-taker, England-qualified or other. At the other extreme of success came Leicestershire, losing four of their seven matches and never in a position to win a single one.

For the last decade Leicestershire have been plumbing the depths in first-class cricket – note, not white-ball – and the current edition of Wisden speaks of “the miseries of recent years.” After their latest defeat, by Worcestershire and by an innings, their coach Paul Nixon said: “It hurts, and this is the lowest point of my head coach role.

“For us, that wasn’t a first class performance. We have to do some soul searching. We have to reflect and we have to be honest.”

Runs have gushed around the land – even at Sussex, the only other Division Two county not to have won a game so far – but not at Grace Road. Leicestershire’s only century this season was made by Hassan Azad, and that was a modest 104: some county batsmen have been averaging more. Colin Ackermann, once a banker for 1000 runs a season, has been averaging 16 and lost the red-ball captaincy.

In their seven matches not one Leicestershire bowler has taken 15 wickets. Bottom of their averages has been their overseas signing Beuran Hendricks, fast-medium left-arm from South Africa, with four wickets at 140 runs apiece. Anyone who watched him banging it in against England in their last Test in Johannesburg would have wondered how he was going to adjust to an English length.

Any England players in the making? Well, no. They were all enticed away from Grace Road long ago. County champions in 1996 and 1998, the player exodus began with Stuart Broad, Harry Gurney, Darren Stevens, Luke Wright…

So what is the point of Leicestershire surviving as a county playing first-class cricket when the four-day game is beyond them? “Radical” is the buzz-word as Sir Andrew Strauss is tasked to report on how to improve the English red-ball game: is there a radical solution which is better all round than the present championship?

The root of the problem is that Leicestershire CCC became completely disconnected from its surroundings. Ten years ago and more, the county was happy to sign players from other counties and other countries. Cricket within the city of Leicester was ignored.

It does not begin to show in the current first XI results but the present powers-that-be are trying to row back fast. Sean Jarvis, the new and enterprising chief executive, arranged for 1000 tickets per day to be distributed free for their last home game against Sussex.

There are initiatives beneath the surface. The county has the services of two Community Talent Champions who work in the grassroots of Leicester club cricket to find new talent. “They have brought to our attention about 15 players we wouldn’t have otherwise seen,” said Jigar Naik, the county’s spin-bowling coach.

Who would have thought this: Leicester has a large cricket-playing community from Daman which, like Goa, was once a Portuguese-speaking entity in India. Cricketers speaking Portuguese: there are plenty of them in Leicester. And to get anywhere you need a first-class county that has the infrastructure – the nets, coaches, bowling machines, competitive matches – for young players, male and female, to progress. All of which takes years and years.

My proposal is a First Division of 12 counties, and a Second Division consisting of the other six first-class counties and the strongest five or six National Counties, as the Minor Counties have been re-named. They would play 10 first-class games of three days’ duration per season, consisting of 110 overs a day: so many because then, given time-limit penalties, every team would have to use two spinners.

This would suit Leicestershire far better than bashing away with seamers for four days in the attritional style which is designed to simulate Test matches. They have two spinners in Callum Parkinson, the left-armer who is the elder brother of Matt and is now the red-ball captain, and Rehan Ahmed, the England Under-19 leg-spinner.

Another resource that Leicester have – a traditional resource that can be used in a new way – is their old Aylestone Road ground in the city centre, next to the rugby and football stadia. The cricketers debunked to Grace Road because of the smuts from the power-stations, only to find that spectators did not want to go so far out of town.

The pavilion is still there, with its photographs of when the Australians played between the world wars. A full-sized cricket ground, bang in the city centre, is some resource: cricket in the community, of the community, and for the community. Marquees and spinners, three-day games at an old-fashioned tempo – with all the white-ball stuff still at Grace Road.

It is a template which might suit several other counties, not least in the Midlands, which would combine the best of old and new. 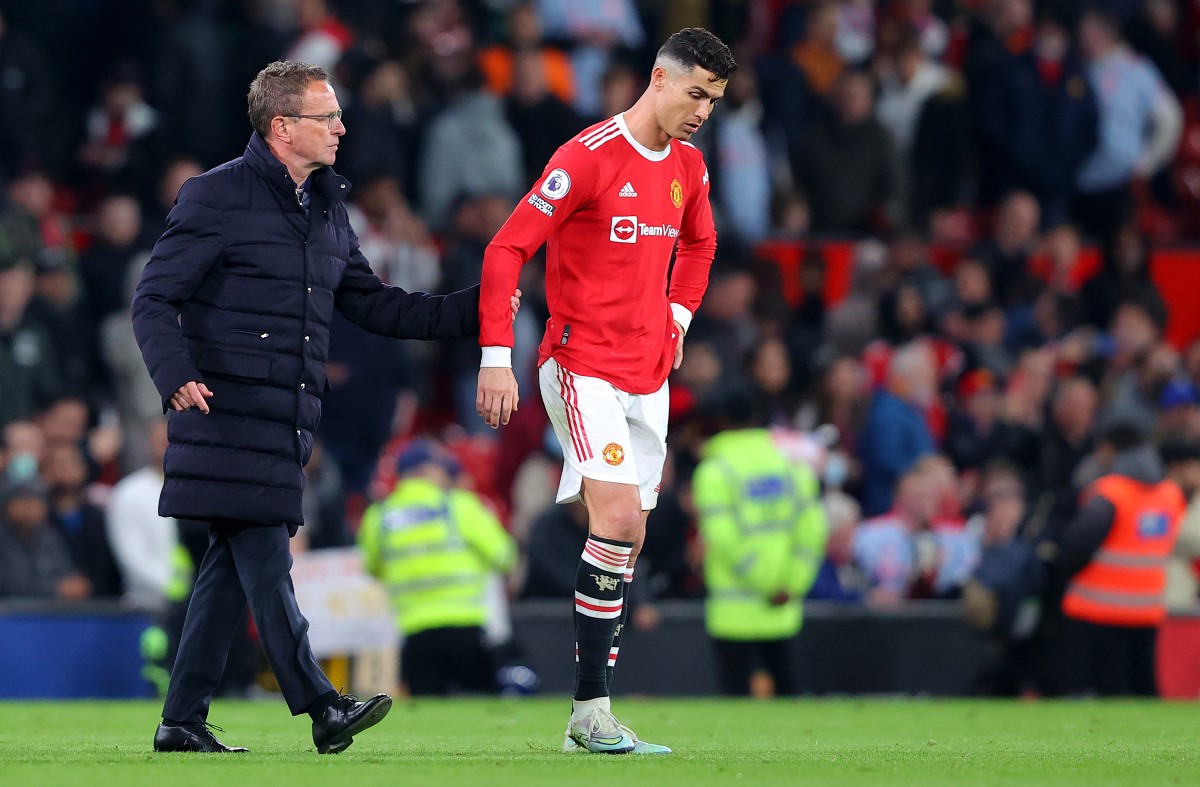