No Longer In Service: The Story Of The Douglas DC-7

Built by the Douglas Aircraft Company between 1953 and 1958, the DC-7 was a derivative of the DC-6 designed to transport cargo. The DC-7 is the last piston-engine powered plane built by Douglas, and unlike the successful DC-3 and DC-6, no examples of the aircraft are flying today.

As World War Two was ending, Pan American World Airways approached Douglas, requesting the manufacture of a civil version of the Douglas C-74 Globemaster military transport. Pam Am later canceled its order, but the idea resurfaced for a DC-7 when American Airlines asked for a plane that could fly coast to coast non-stop.

Douglas was reluctant to build the DC-7

However, Douglas was reluctant to build the aircraft until American Airlines president C. R. Smith said he wanted 25 of them. The deal would be worth $40 million to Douglas, which was enough to cover the initial development costs.

The DC-7 was the first commercial airliner to fly across the USA non-stop. Photo: Getty Images

Slightly larger than the DC-6, the DC-7 would be powered by four eighteen-cylinder Wright R-3350 Duplex-Cyclone Turbo-Compound engines. The first prototype of the aircraft took to the skies in May 1953, with American Airlines taking delivery of its first DC-7 in November.

Because commercial pilots were not permitted to fly for more than eight hours, they needed to push the limit of the engines to make the journey in the time frame. Because of this, the engines tended to overheat and fail. This caused many flights to be diverted to the nearest airfield.

Offering slightly more power, Douglas built the DC-7B, which Pan Am used in the summer of 1955 for transatlantic flights. By using the DC-7Bs, Pan Am could fly from New York to London or Paris one hour forty-five minutes faster than airlines operating Boeing 377 Stratocruisers.

Fed up with waiting for its Bristol Britannia’s to be delivered, in 1956, BOAC decided to purchase the DC-7. The airliner also found its way into other European airline fleets, with Scandinavian carrier SAS using it on some of its polar routes to North America and Asia.

In contrast, the DC-7 sold better than the Lockheed L-1649A Starliner until sales collapsed when the jet-engined Boeing 707 and Douglas DC-8 entered service in 1958 and 1960.

In 1959, Douglas began converting passenger DC-7s into the DC-7F Freighter to extend the plane’s lifespan. Some cabin windows were removed, and the aircraft was fitted with large rear and forward freight doors.

In total, Douglas built five variants of the DC-7:

While there are no operational DC-7s flying today, there are three on display at the following locations:

Did you ever experience the DC-7? Tell us your story in the comments. 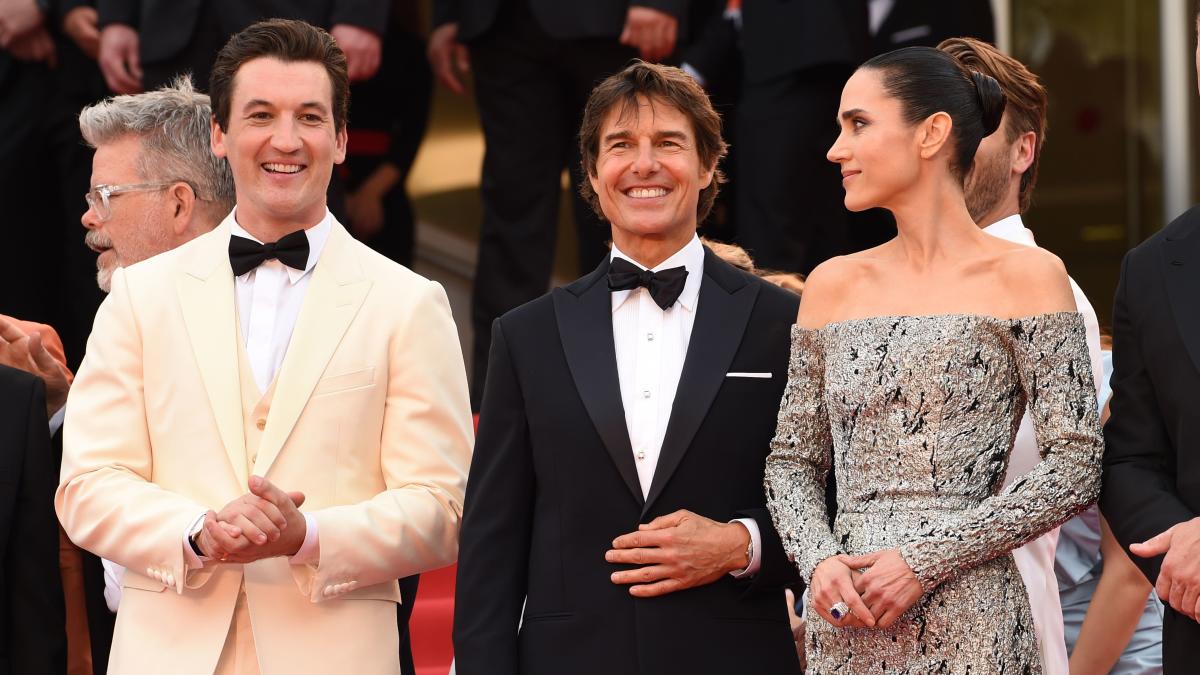 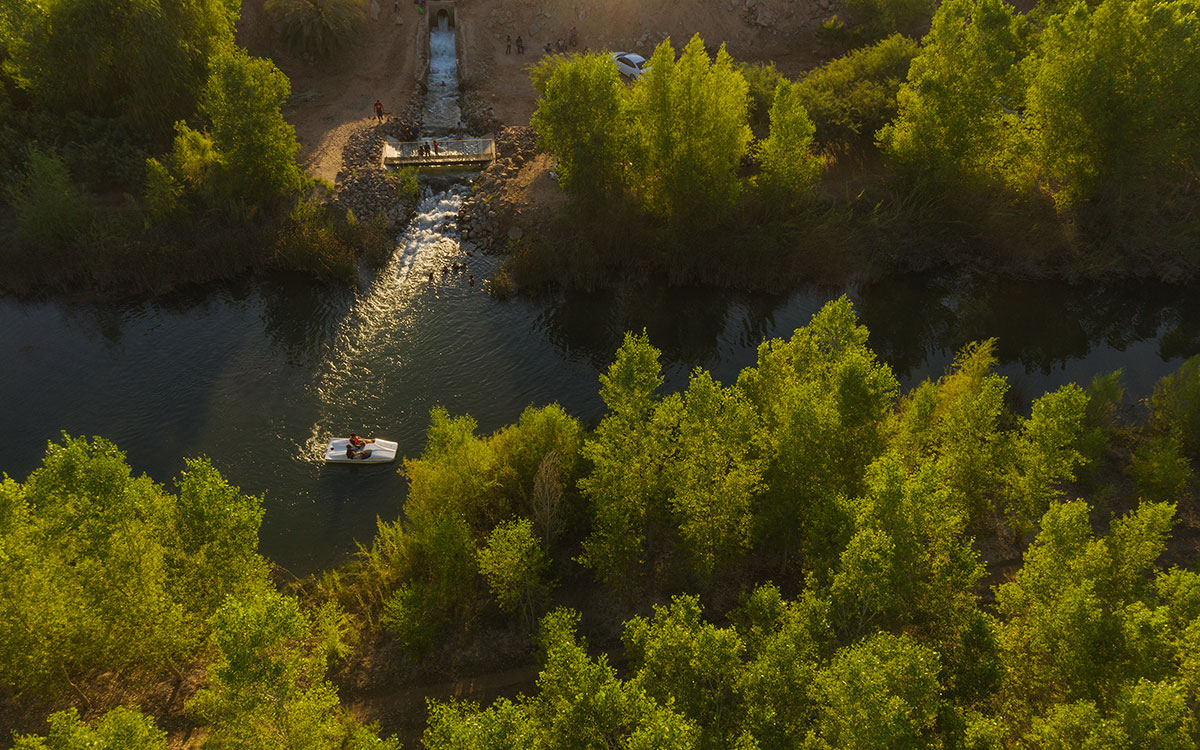 Water for the Colorado River Delta in a Dry Year