What do we see for these grand finales? Our plays for the big day:

The Bruins winning Game 6 back in Boston was one of the most predictable results of the NHL postseason. They’re powered by the home crowd and get the line matchups they want, allowing Brad Marchand‘s line to produce in ways it did not on the road. Hence, the Bruins won all three games in Boston. But those factors are the same reasons why they’ve lost all three games in Raleigh. The Canes fans are like a hurricane in their sails. Getting the last change means getting Jordan Staal‘s checking line stapled to the Marchand and Patrice Bergeron line, while getting the Bruins’ top line away from Sebastian Aho‘s unit. They’ve outscored the Bruins 15-4 at home. They’re a different team in Raleigh. More importantly, so are the Bruins.

The over has hit in five of six games in this series, as only Game 1 went under the total. So of course we’re playing the under here. But seriously, we’re going with big picture trends rather than relying on the context of this series. It’s a Game 7 in Toronto, with the Leafs seeking their first playoff series win since 2004, having squandered a chance to do so in Game 6. Andrei Vasilevskiy has been an .885 goalie in this series. And yet we can’t ignore his five straight shutouts in series-clinching games for the Lightning. Maybe the Leafs win. Maybe the Lightning keep the road to the three-peat open. We just think it’s going to be more of a grinding and close game than the 6.5 goal total would portend.

Game 7 is a tricky one to predict between these two teams. Every game except for one has had a total of six goals or more. The Oilers have been over their 3.5 team total in four of six games but were also shut out by Jonathan Quick in Game 4. There are moments when the teams seem evenly matched and then there are times when it looks like Connor McDavid can score at will. So we’ll focus on the first period instead. The total has gone under in three of six games in the first, including in two straight games. We’ll assume that trend holds for Game 7. 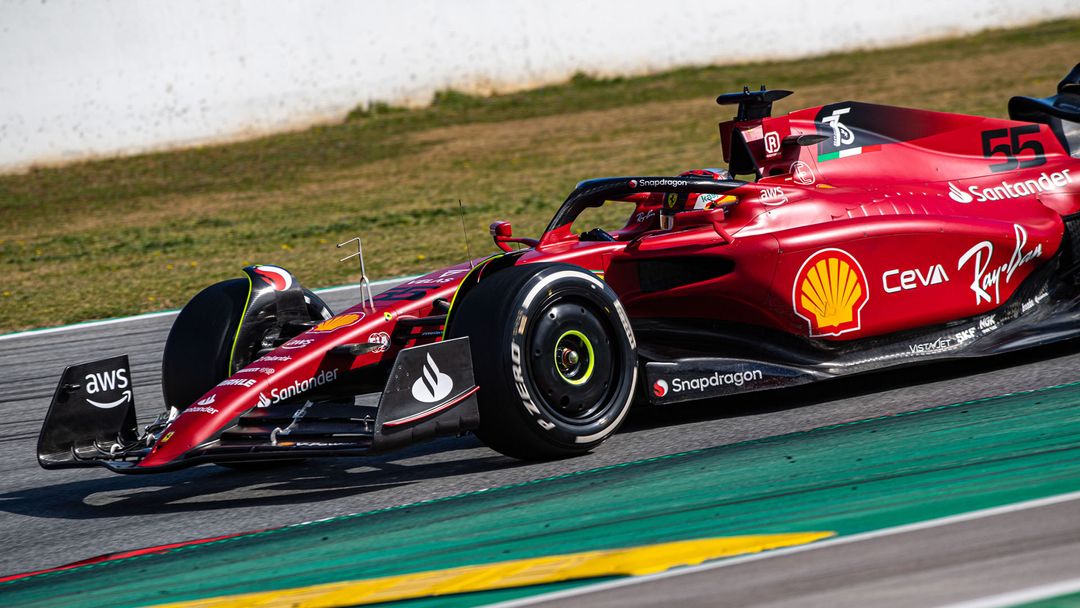