New theory promises to reshape how we think about polymer superstructures: Predict how double-gyroid networks form

Polymer scientists at the University of Massachusetts Amherst recently announced in the journal Nature Communications that they have solved a longstanding mystery surrounding a nanoscale structure, formed by collections of molecules, called a double-gyroid. This shape is one of the most desirable for materials scientists, and has a wide range of applications; but, until now, a predictable understanding of how these shapes form has eluded researchers.

“There’s a beautiful interplay between pure mathematics and materials science,” says Greg Grason, the paper’s senior author and a professor of polymer science and engineering at UMass Amherst. “Our work investigates how materials self-assemble into natural forms.”

These forms can take many shapes. They can be simple, like a layer, cylinder or sphere. “A bit like soap films,” adds Michael Dimitriyev, a postdoctoral researcher in polymer science and engineering at UMass Amherst, and one of the paper’s co-authors. “There’s an intuitive understanding of the shapes that molecules, such as those in soap, can build. What we’ve done is to reveal the hidden geometry that allows polymers to assume the double-gyroid form.”

What does a double-gyroid look like? It’s not intuitive. “They’re something in between a layer and a cylinder,” says Abhiram Reddy, a postdoctoral researcher at Northwestern who completed this research as part of his graduate study at UMass Amherst and the paper’s lead author. In other words, imagine a flat piece of window screen — a layer — and then twist it up into a saddle-shaped layer that fits into a cubic box in such a way that its surface area stays as small as possible. That’s a gyroid. A double-gyroid is when a second material, also twisted into a gyroid, fills in the gaps in the first gyroid. Each gyroidal material forms a network of tubes that interpenetrates the other. Together, they form an enormously complex material that is both symmetrical on all sides, like many crystals, yet pervaded by labyrinthine channels, each formed from different molecular units. Because this material is a hybrid of two gyroids, it can be engineered to have contradictory properties.

These double-gyroids exist in nature and have long been observed, but until now, no one has quite figured out how chain molecules, known as block copolymers, know how to form double-gyroids. Reddy and his co-authors built upon a previous theoretical model, adding a heavy dose of thermodynamics and a new approach to thinking about the packing problem — or how best to fill a finite container with material — borrowed from computational geometry and known as the medial map. Since the copolymers need to stretch to occupy every part of the self-assembled structure, understanding this formation requires knowing how the molecules “measure the middle” of shapes, like gyroids, that are far more complex than spheres and cylinders. The team’s updated theoretical model not only explains the puzzling formation of double-gyroids but holds promise for understanding how the packing problem works in a much broader array of self-assembled superstructures, such as double-diamonds and double-primitives, or even structures that have yet to be discovered.

The researchers, who were funded by the US Department of Energy, next plan to collaborate with synthetic chemists to begin refining their theory with experimental data. The end goal is to be able to engineer a wide variety of materials, which take advantage of the double-gyroid’s structure and that can help advance a wide range of technologies from rechargeable batteries to light-reflecting coatings.

Materials provided by University of Massachusetts Amherst. Note: Content may be edited for style and length. 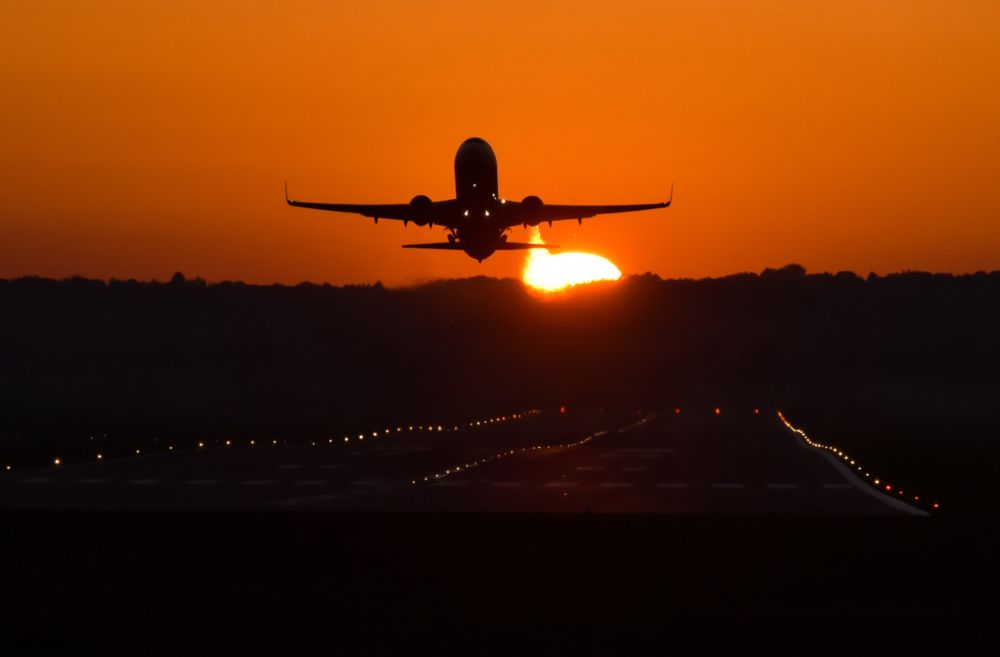 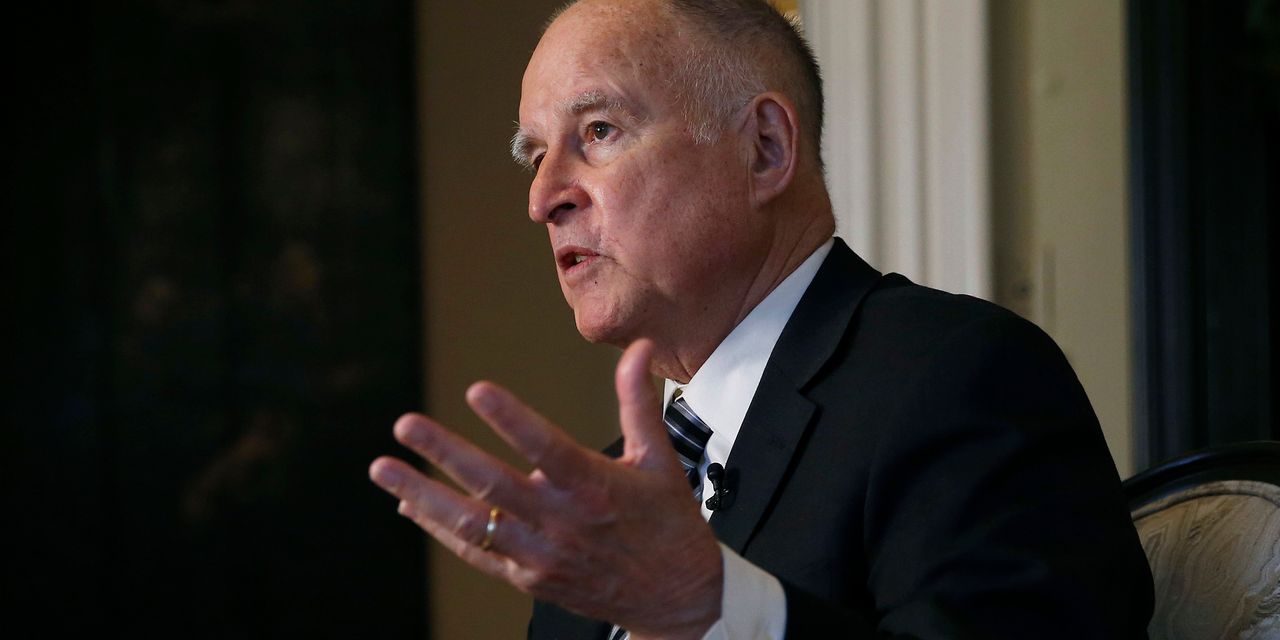