All six new sites were listed by the Government’s Department for Digital, Culture, Media and Sport (DCMS) on Historic England’s advice. Some of the most important sites of Queen Elizabeth’s reign will be highlighted.

READ MORE: Brits should use ’empty lip balm’ to avoid being robbed on holiday

The Imperial Hotel was constructed in 1863 and designed by local Stroud architect Benjamin Bucknall.

The hotel was popular with train travellers between London and the Midlands and contributed to the area’s growing tourism industry.

In 1950, Princess Elizabeth, now her Majesty The Queen, visited the hotel as part of a tour of Stroud.

All Saints’ Church was the first church built in Birmingham following the Second World War and was named after another church that was destroyed by German bombs.

After a period of decline, the site was restored following a local campaign. Queen Elizabeth reopened the Sun Pavilion in 1998.

Perhaps the most unusual of the new listings, the M62 motorway commemorative markers were placed in 1971 when the motorway was officially opened by The Queen.

The markers display the historic symbols of the House of Lancaster and the House of York to remember their rivalry and how the two houses came together.

Duncan Wilson, chief executive of Historic England, said: “These new listings celebrate the diversity and richness of our heritage overseen by Her Majesty during her 70 year reign, showing how the fabric of the nation has changed and developed. These sites cover the length and breadth of the country.”

Nigel Huddleston, Heritage Minister, said: “These historic sites provide a fantastic opportunity to reflect on how much life in the UK has changed during Her Majesty the Queen’s 70-year reign. Listing them as part of the Platinum Jubilee celebrations is a fitting way to pay tribute to the longevity of her service.” 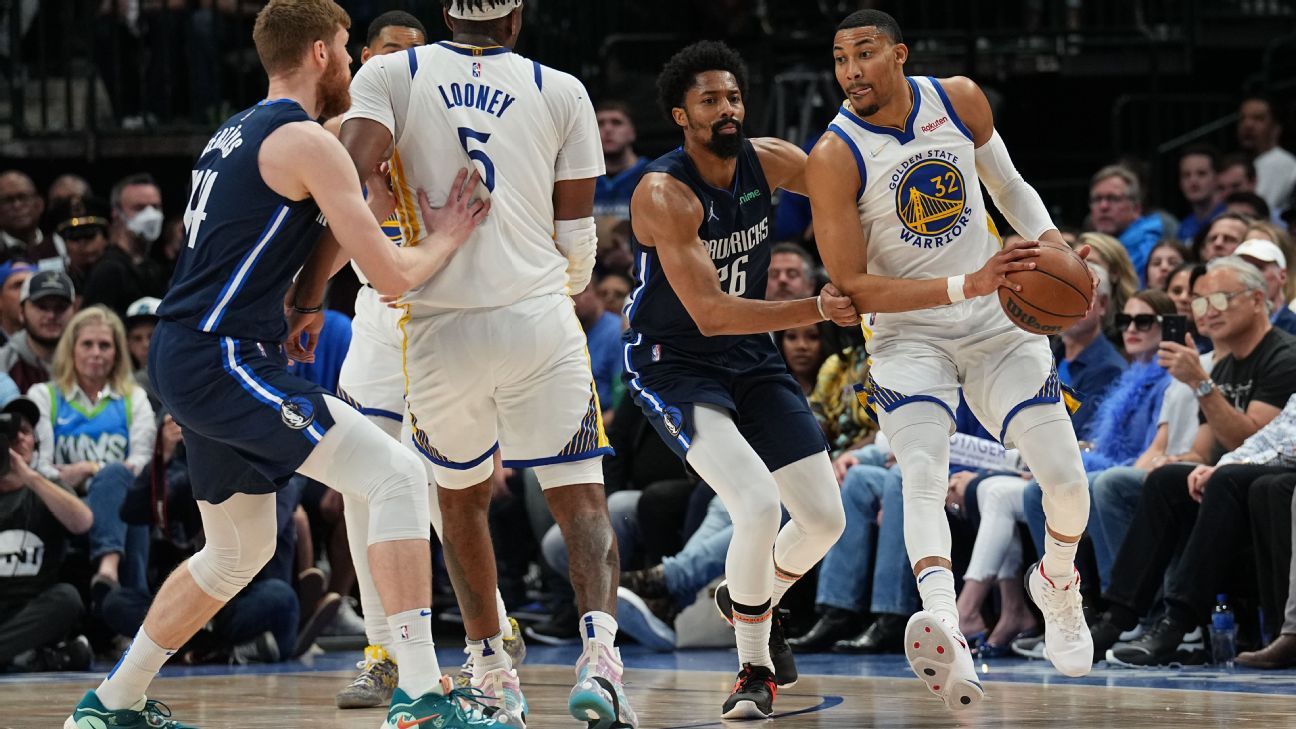 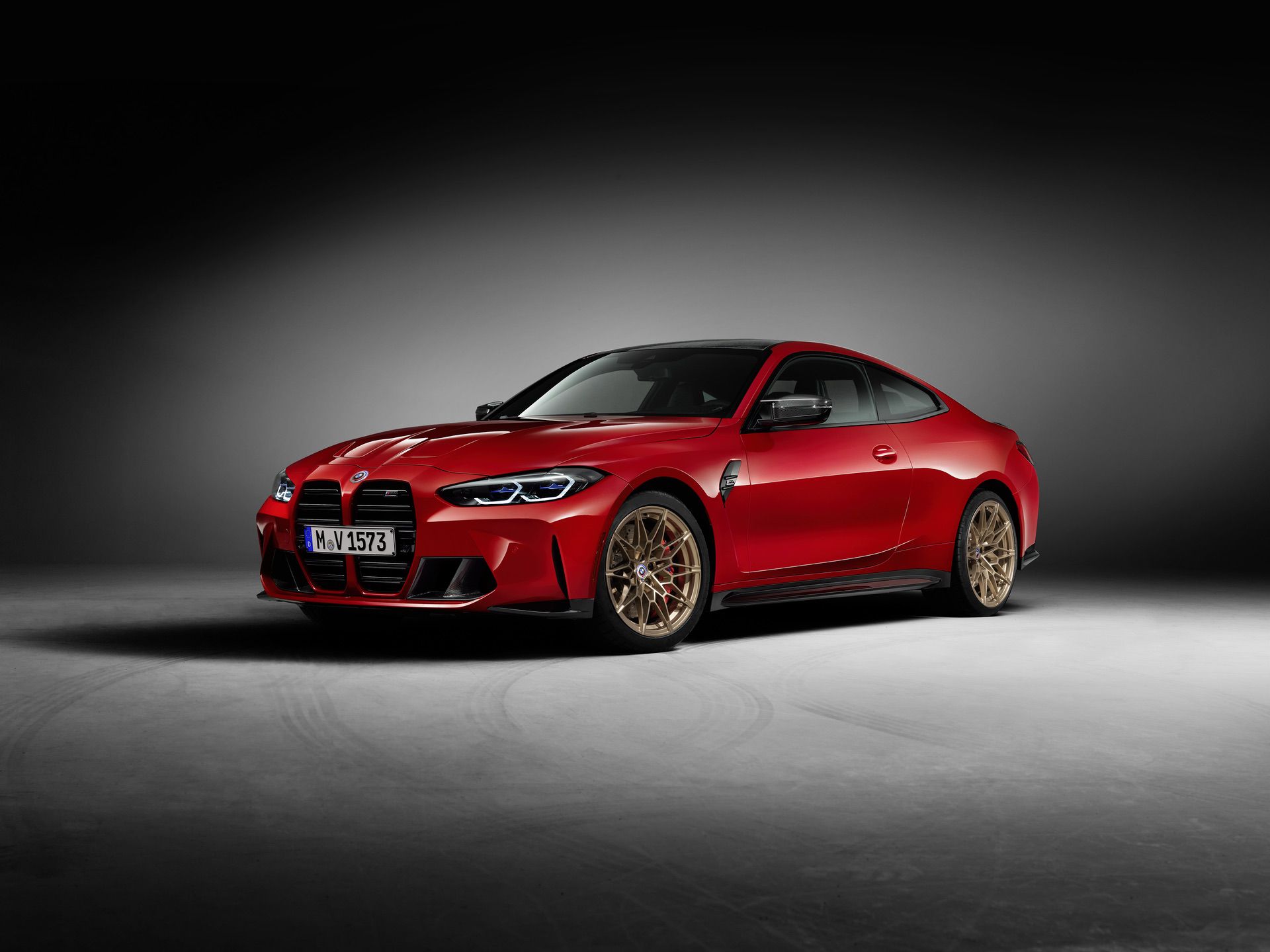