Gary Neville and Jamie Carragher both selected their team of the season on Sky Sports, but disagreed over a few players in defence.

The pundits largely picked the same side, with obvious choices like Kevin De Bruyne and Mohamed Salah in there, though it was a few Liverpool players that caused some debate.

Watch below as Carragher went for Trent Alexander-Arnold at right-back and Joel Matip at centre-back, while Neville chose Manchester City pair Kyle Walker and Ruben Dias in those roles instead…

Which one do you prefer? ?pic.twitter.com/fPOd593UHQ

It makes for an interesting debate, and it’s certainly true that most of this line up picks itself. 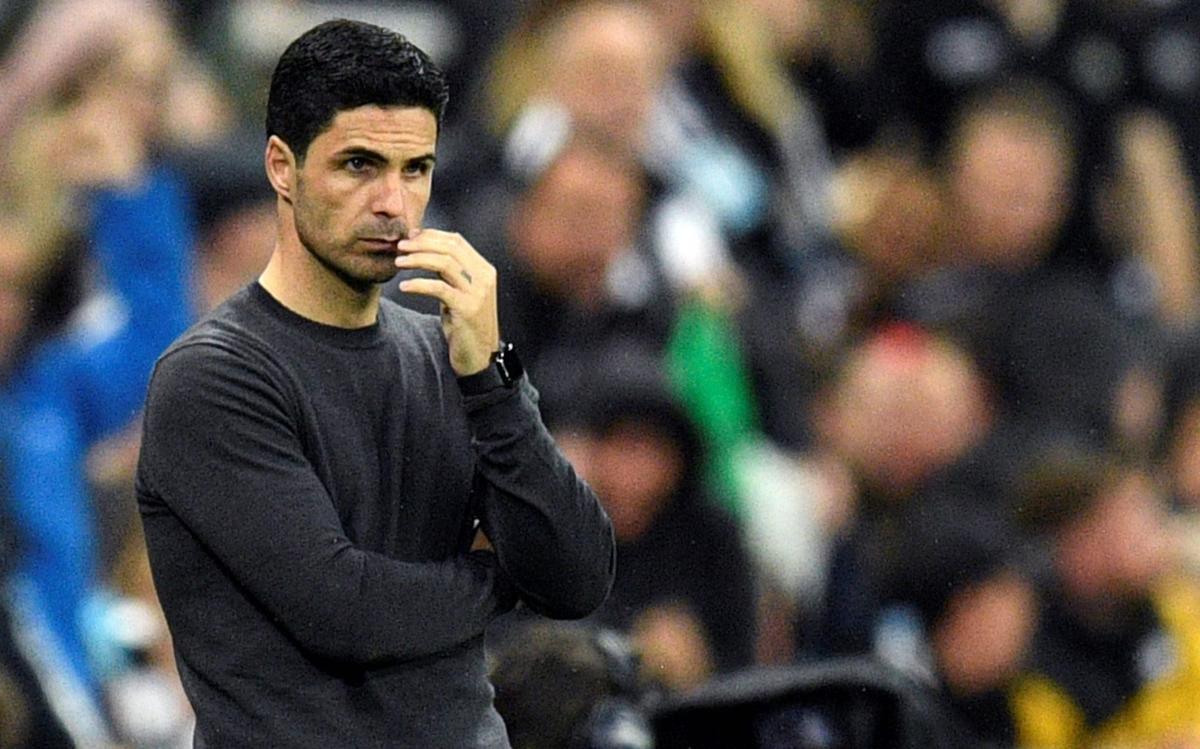