NASA’s InSight lander operating on the surface of Mars has detected the most powerful seismic tremor ever measured on another planet, a “marsquake” estimated at magnitude 5, strong enough to reveal new insights about the deep Martian interior.

The InSight spacecraft’s seismometer instrument detected the quake May 4 from its position on a broad equatorial plain in a region known as Elysium Planitia. NASA sent $1 billion InSight mission to Mars in 2018 to collect data on the internal structure and geology of the red planet.

Since landing on Mars, InSight’s seismometer instrument has detected more than 1,313 quakes. But most have been relatively faint signals. Before May 4, the most powerful tremor felt by InSight was a magnitude 4.2 quake on Aug. 25, 2021, according to NASA.

Scientists analyze the seismic signals registered by InSight’s quake detector, developed and built by French partners, to learn about the layered structure of rock deep inside Mars. The science team can determine the composition and depth of internal layers by measuring how seismic signals pass through the planet.

In early results from the InSight mission, scientists wrote in 2020 that Mars was “moderately active” with seismic events, with far more quakes than instruments have detected on Earth’s moon. Mars lacks the tectonic plates responsible for the strongest seismic tremors on Earth, but evidence of volcanic activity on Mars in the recent geologic past could provide clues to one origin of the quakes registered by InSight.

The space agency described the May 4 tremor as a “medium-size quake” compared to those felt on Earth. But the magnitude 5 quake is “close to the upper limit of what scientists hoped to see on Mars during InSight’s mission,” NASA said.

“The science team will need to study this new quake further before being able to provide details such as its location, the nature of its source, and what it might tell us about the interior of Mars,” the space agency said in a statement.

“Since we set our seismometer down in December 2018, we’ve been waiting for ‘the big one,’” said Bruce Banerdt, InSight’s principal investigator at NASA’s Jet Propulsion Laboratory in Southern California, which leads the mission. “This quake is sure to provide a view into the planet like no other. Scientists will be analyzing this data to learn new things about Mars for years to come.”

InSight’s other science instrument, a subsurface heat probe developed in Germany, failed to hammer itself into the Martian crust soon after landing.

The InSight lander completed its primary mission phase at the end of 2020, after one Martian year of science observations. The mission is now in an extended phase running through the end of this year.

But InSight is facing a power crunch due to dust in the Martian atmosphere, which blocks sunlight from reaching the spacecraft’s polar panels. Declining power levels have forced InSight to suspend science observations and enter safe mode multiple times in recent months. 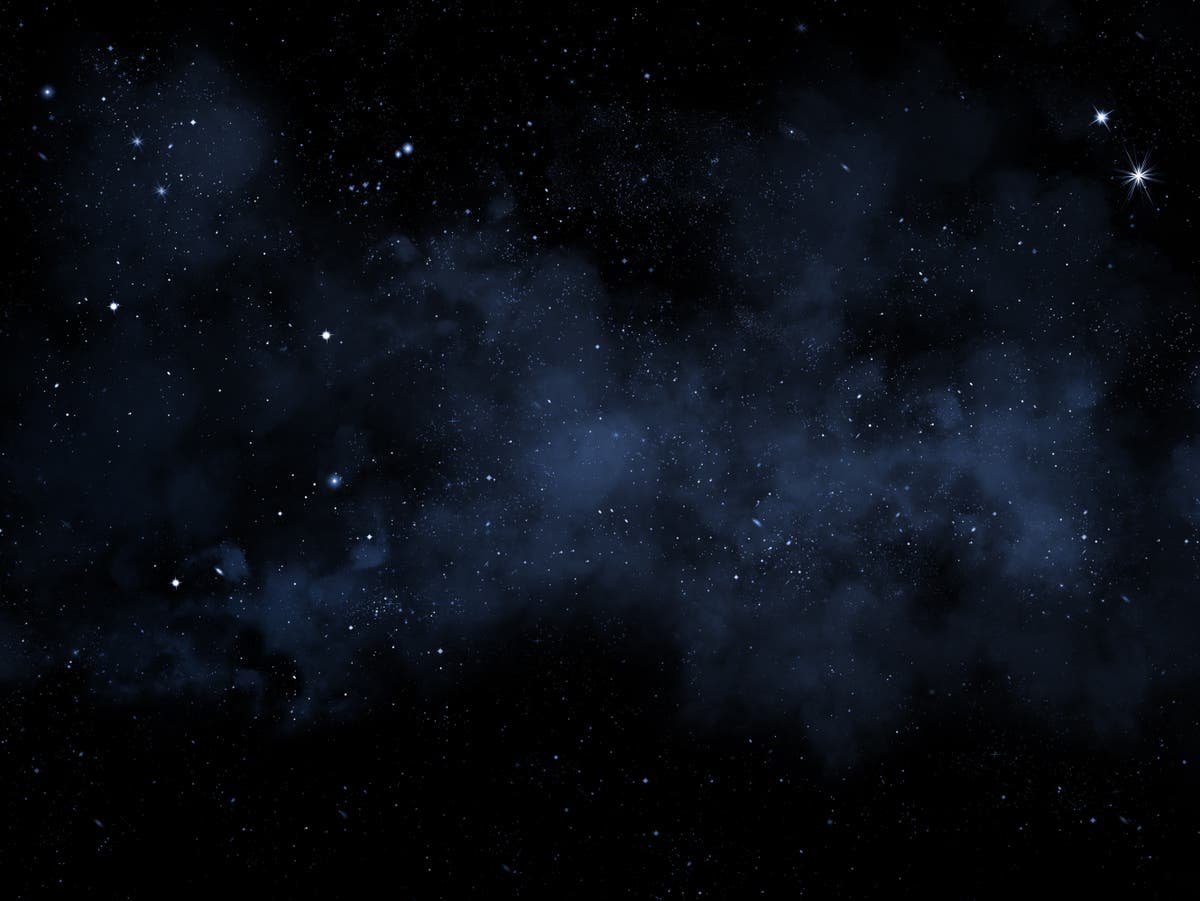 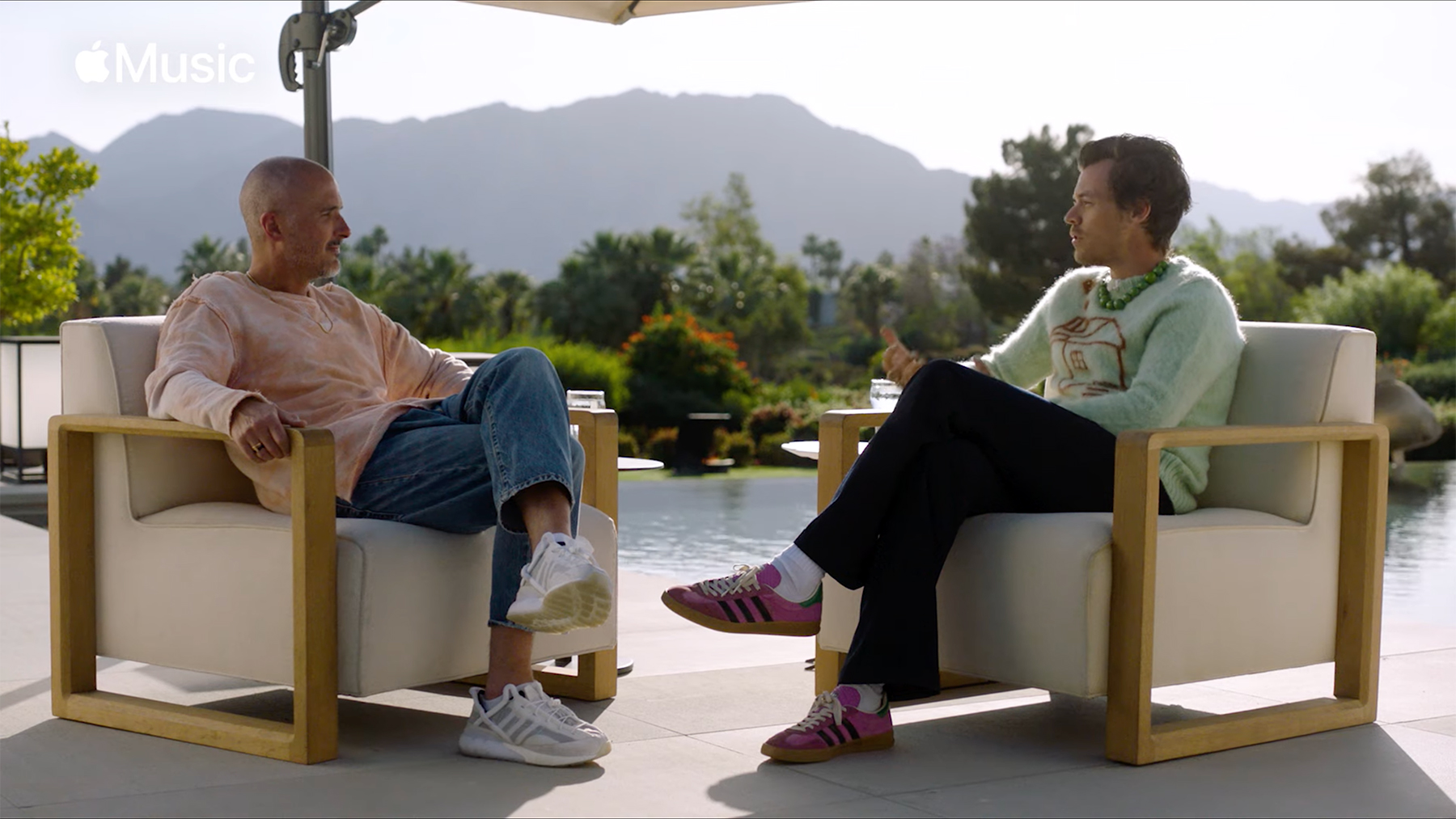 Harry Styles Is Done 'Emotionally Coasting' After One Direction Days, Doesn't Want to Be 'Defined' by His Music