The largest volcanic eruptions in Earth’s history hide a mystery: over and over again, flood basalts, covering entire continents with molten rock, radically changed the global climate through the gases they emit. Giant lava cracks from which basalt layers erupted, several kilometers thick, caused many of the largest disasters in the history of life. But the more closely one examined the eruption of these lava fissures, it became clear that the timing was not right. Climate change—presumed to be caused by carbon dioxide escaping from lava—usually peaks several hundred thousand years before the first volcanic eruptions.

Now Xiaochuan Tian and W. Roger Buck of Columbia University in New York suggest a possible explanation for the apparent discrepancy. According to what they recently published in “Nature Geoscience” Magnificent lava flows on the surface, which are still thick today, develop only at a late stage of the eruption – after huge amounts of carbon dioxide have already entered the atmosphere. The researchers demonstrated this using computer simulations of two flood basalts – the Deccan Trapps of India, about 66 million years old, and the Columbia River Young Flood Basalt, which is about 16.5 million years old. According to the analyzes, both basalts caused a warm pulse that began long before the eruptions.

As Tian and Buck wrote, this is due to the lower density of the upper cortex. The upper 15 kilometers of the Earth is lighter than the molten rock below. But this changes over time. As the computer model shows, hot magma rises a few kilometers into the crust, spreads laterally into rock dams, and solidifies. Heat is given off by the surrounding crust, which causes it to soften and allow more magma to rise a bit. Over time, more and more horizontal basalt veins penetrate into the upper crust at smaller depths, so that the rocks become heavier and heavier. After all, the crust is so heavy and dense because of all the stored basalt that the molten rock gets buoyant in the depths and breaks across the surface like flood basalt. 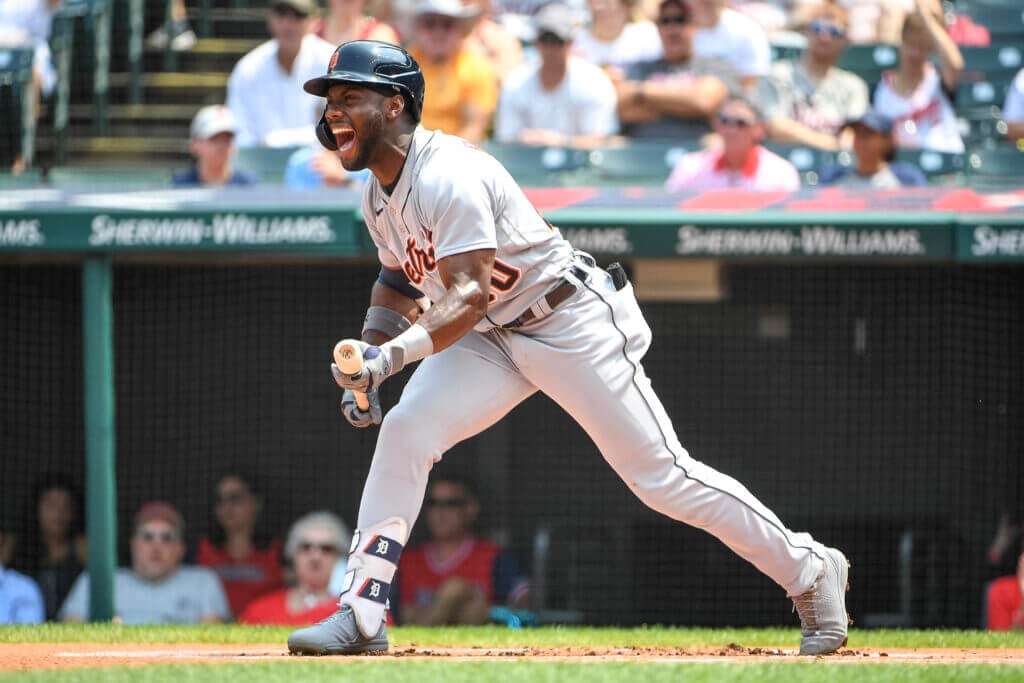 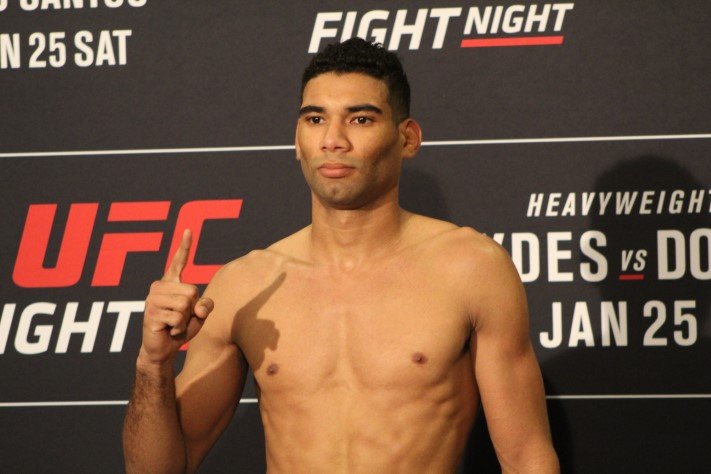