Alberto Surra’s home qualifying lasted just five corners after the Rivacold Snipers’ rider suffered a heavy highside on his out lap as Moto3 headed out on Saturday afternoon. The Italian having just returned from his four-race absence following injury to his wrist at the AmericasGP.

Joel Kelso advanced to sixth in the second half, the Australian still suffering from the thigh injury sustained during the warm-up accident at Jerez with Lorenzo Fellon narrowly ahead in fifth.

Muñoz secured a personal best in the final minute as Fellon advanced to third, Fernandez dropped out of contention as the session concluded.

The 18-strong pack set out for the shootout with Izan Guevara setting solitary and session topping pace as black clouds began to roll in. Sic58’s Riccardo Rossi setting the outright pace with a 1’57.450 with Holgado and Guevara completing the early front row places.

The second efforts saw McPhee up the pace with a 1’57.299 to take charge in provisional pole. KTM’s Jaume Masia hitting third with Tatsuki Suzuki up to fourth while his Leopard teammate ran sixth.

Foggia pushed on his own solitary run to find second, just six-hundredths shy of a consecutive pole score in the penultimate minute. The Italian briefly taking the spoils before being denied almost instantly by the Tech3 star. Garcia joining the front row as McPhee dropped to fourth with one lap left.

The final hot laps saw McPhee held up and pushed wide by the pursuing pack, Öncü claiming the pole position in the final shuffle from Holgado and Foggia with Aspar teammates Garcia and Guevara heading McPhee on row two. Diogo Moreira headed the third row on the MT Helmets from h8is own team-mate Yamanaka with Rossi splitting the pair from eighth. Masia forced to settle for tenth at the flag ahead of Suzuki, Fellon and Bertelle. Ogden prepares to line up 14th for Sunday’s Italian Grand Prix with Muñoz, Migno, Carlos Tatay and Stefano Nepa completing the set. 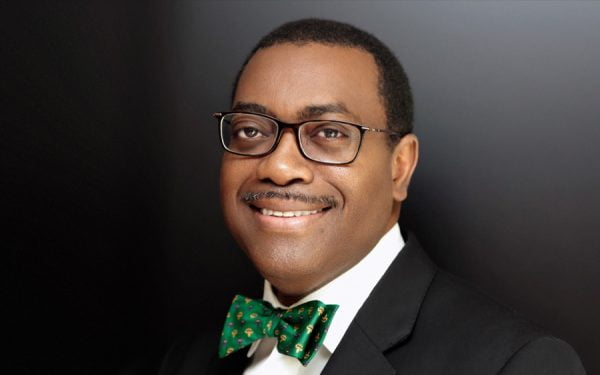